Why Wembley is the best stadium in Football

Wembley stadium is located in north west London, United Kingdom and is considered one of the best and beautiful stadiums in the world. It is also the largest stadium in England with a circumference of 1km and a capacity of 90,000 seats. 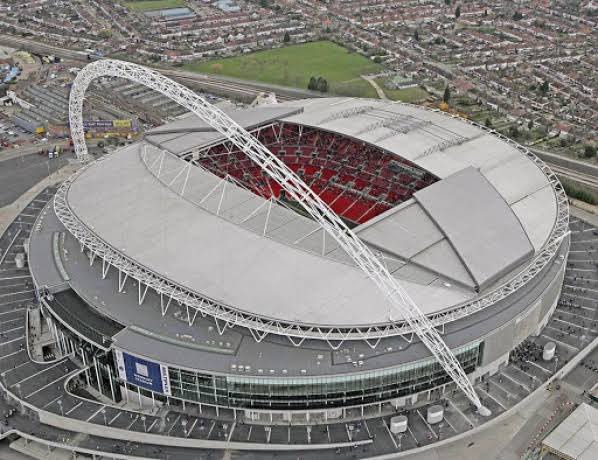 Wembley stadium is an upgrade of the old Wembley that was built in1924 to hold British Empire shows. In 2003 the old Wembley was demolished to provide room for the new Wembley, which was officially opened in 2007.

Wembley has continued hosting the FA cup final since it was officially opened and it is also the home of England's National team.

The stadium is used to host major sporting events including soccer, Olympics, hockey, rugby and even musical events. Musicians like Micheal Jackson and Rolling Stones have performed in Wembley. 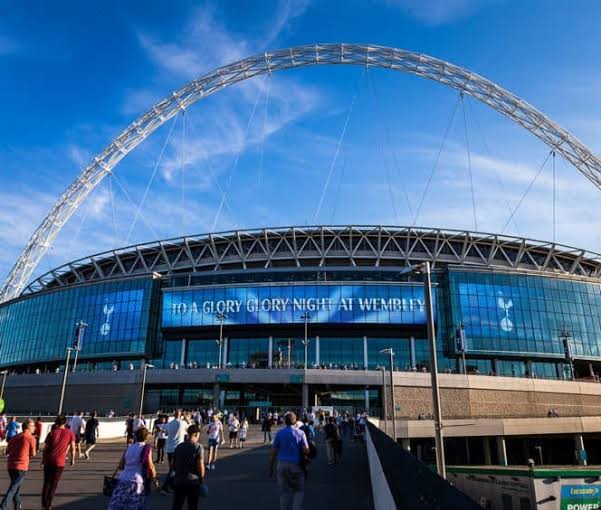 Wembley will be hosting the semi-finals and finals of the rescheduled Euro 2020 Football championship. The last time such an event was held in the stadium was in 1996.

Prayer For God's Light Unto Your Feet And Path

How To Earn Millions From Poultry Keeping

Do These Things To Have A Lucrative Wines And Spirits Shop