Predictions for Two Interesting Matches to Bank on

By Sylvanokeyo (self media writer) | 13 days ago

Both of these sides have seen plenty of goals in the early stages of this National League campaign. Woking have managed to score 17 times already this term, that form isn’t enough to back them here. Dagenham and Redbridge have racked up 24 goals to sit second in the table, having won six of their nine matches this term. They’ve picked up three wins from four on the road and I’m backing them for another in midweek. 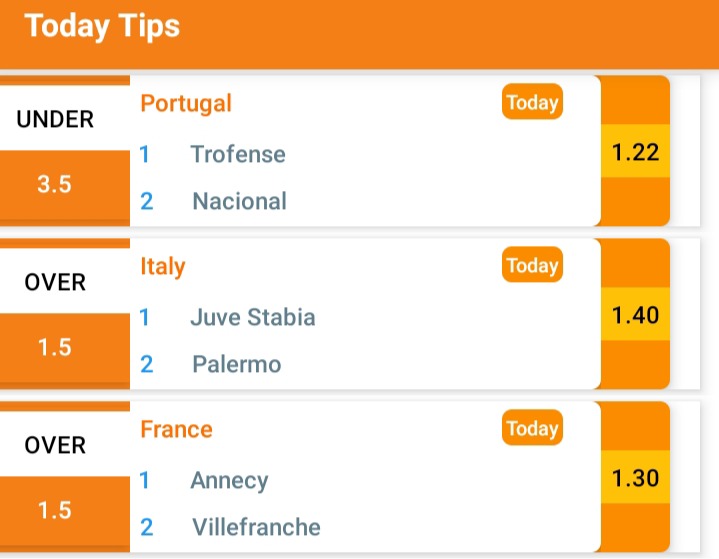 Woking have lost three times in their last six outings and that poor record suggests they’ll struggle against the in-form visitors. However, both teams to score has landed in five of Dagenham’s last six and in five of Woking’s previous seven. That makes the visitors to win and both teams to score looking appealing, with a 3-2 away win my correct score selection. This will be a highly scoring match and we equally expect a win for the away team. 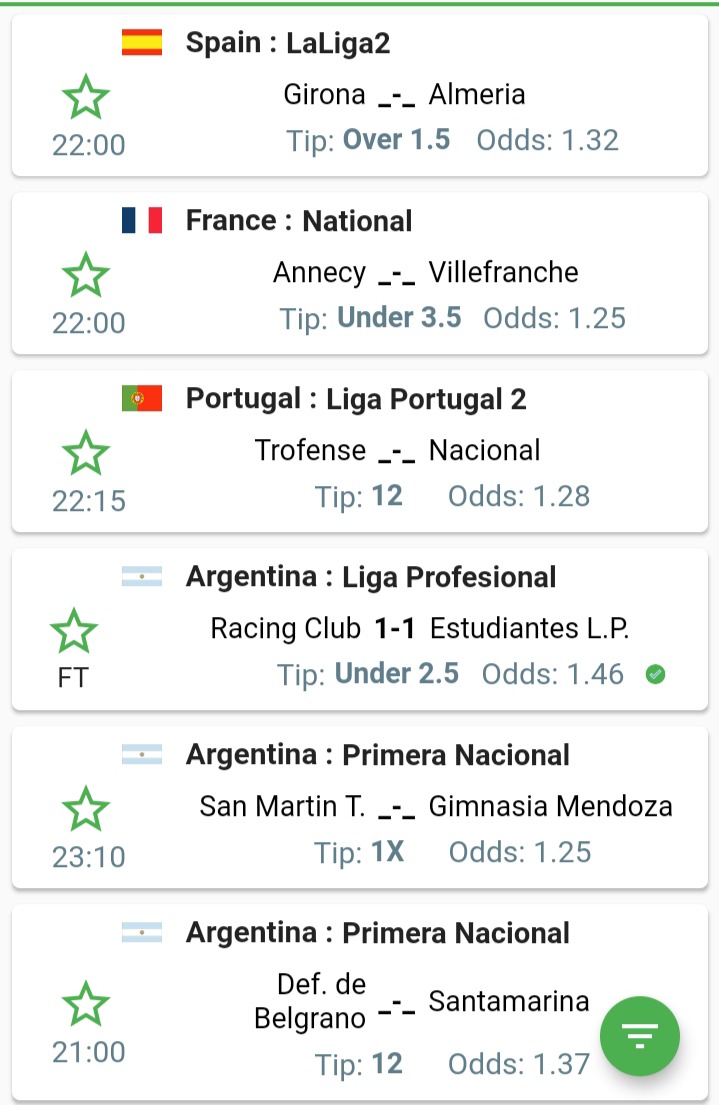 Grimsby may be top of the table but they could have a tough time of things on Tuesday when they visit an Altrincham side in fantastic form. Two goals in the last three minutes saw the hosts come back to beat Dagenham & Redbridge at the weekend to make it three wins on the bounce, and they are now just five points off the top of the ladder with two games in hand on all the teams above them.

Grimsby did thrash rock-bottom Dover 6-0 on Saturday but prior to that they lost at Bromley and the National League leaders have only won one of their four trips this season. Altrincham, with three wins from three at home, look fantastic value as underdogs here. They have only kept one clean sheet this season, though, so a 2-1 correct score prediction appeals.