Yesterday, the UK government officially sanctioned Chelsea boss, Roman Abramovich. All of Roman Abramovich assets are now frozen which means that Chelsea, being one of his asset, will definitely be affected. Chelsea will not be able to do several things while the sanction is in place. 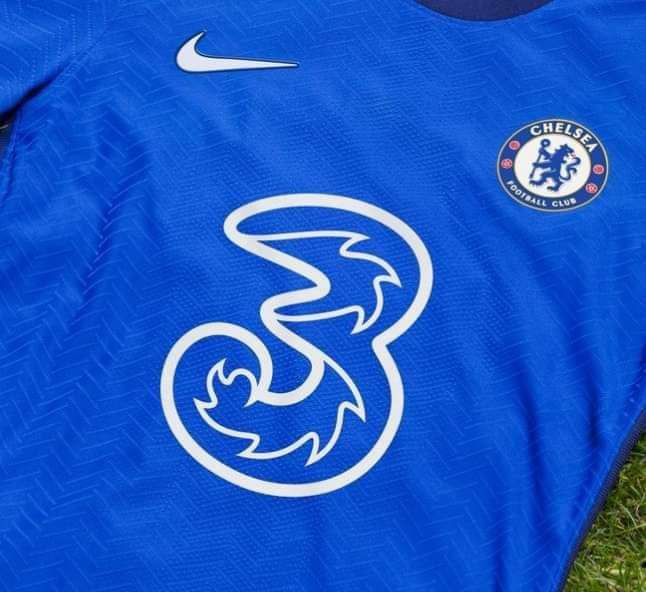 ThreeUK, a telecommunications giant in UK signed a deal to become the official sponsors of Chelsea. They had their official logo branded on Chelsea shirts and at Stamford Bridge. The giant company has announced that they have requested Chelsea to temporarily suspend their contract. This comes due to the sanctioning of the club. 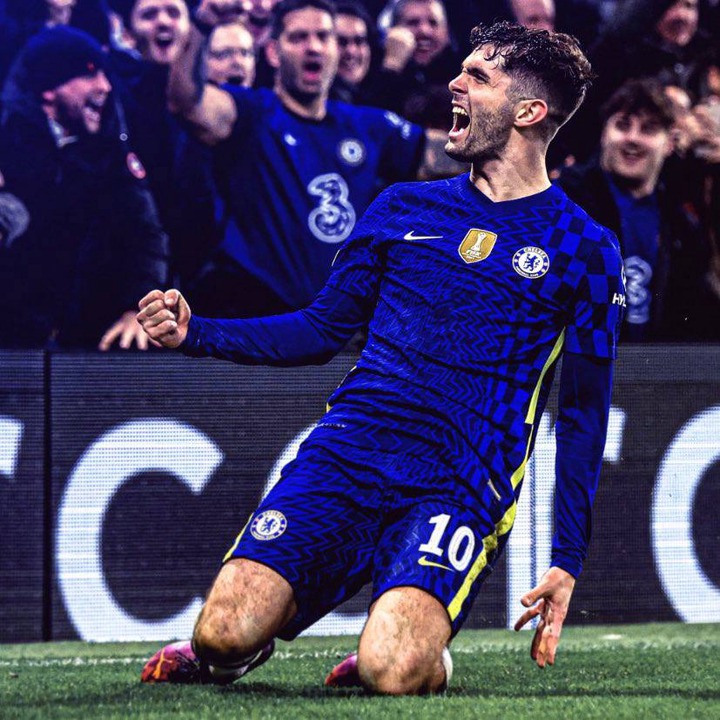 Chelsea will now have to redesign their football jerseys and remove all the ThreeUK logos around Stamford Bridge. The Blues won the Three badge on their shirt when they stepped out to face Norwich City. Thomas Tuchel boys managed to keep intact and win the game by three goals. They are currently third on the Premier League table. Here is the official statement from Chelsea's official sponsors, 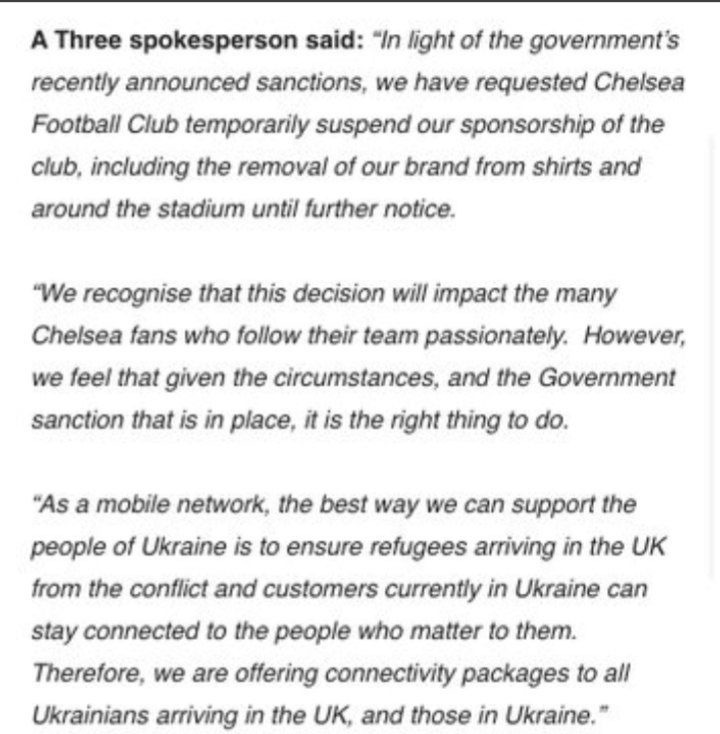 Arsenal Player Can Do It All: Is He Arteta's Secret Weapon Against Liverpool?