By DailyContent (self media writer) | 20 days ago 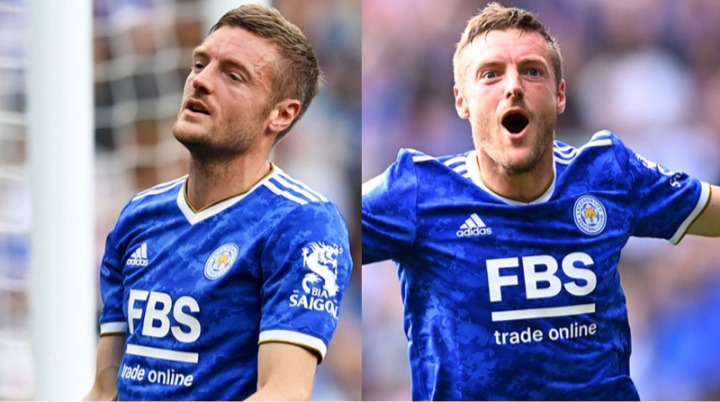 Jamie Vardy's "hat-trick" against Burnley was quite a strange one. The Foxes' talisman scored three goals at The King Power Stadium to help his side draw 2-2 (strange, I know).

Vardy's first goal was an own goal. He flicked Ashley Westwood's corner kick into his own net. He was just getting started.

Hardy would go ahead and score two more goals. This made him the first Leicester player to score on both ends in the same game and the fifth in Premier League history!

Vardy is no stranger to records. Back in 2015, he scored in 11 consecutive Premier League matches setting a record that still stands to date.

Jamie Vardy now joins a short list of players who have scored an own goal and later a goal for their respective teams in a Premier League match. 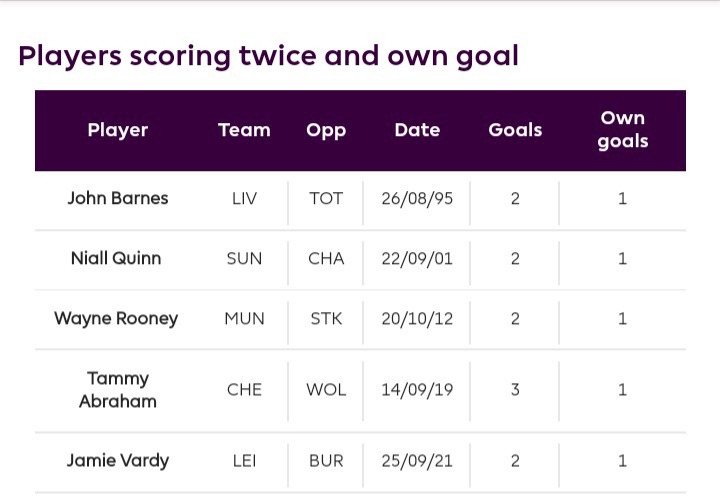 DP Ruto in Marikiti: Woman Catches The Attention of Many After What She Was Spotted Doing (Video)

Two Stupid Things Kenyans Do to Win Bets and Gambles