What Happened to The Construction of Wazito Stadium

By Kevin.n (self media writer) | 3 months ago 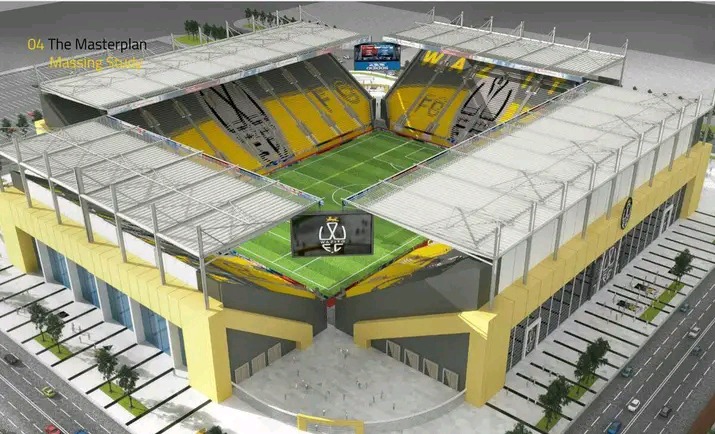 In 2019 Wazito FC under the swedish business man Ricardo was planning to construct a modern stadium in the outskirts of Nairobi which was set to make it the first football club in Kenya with a modern stadium, according with the club the stadium was to have a capacity of 5 000.

The club management released the design of the stadium and the time when the construction was set to start which was on 2021 but due to the outbreak of the corona virus it was postponed though the dates were not released.

Now officially the plans of constructing Wazito stadium have been cancelled this is after the club got a new owner who is Engineer Joel Odongo, the club has also relocated from Nairobi to Kisumu, instead of constructing it's own stadium Wazito FC will now use Muhoroni stadium which was formerly used by Muhoroni Youths as it's home ground.