Check Out Top Own Goal Scorers In The English Premier League

By FelixkisiiUni (self meida writer) | 1 months

The dreaded own goal can be the start of any defender's nightmare. Many players go their whole careers without knowing how it feels to sink the ball into their own net. For some, it's just a one-time occurrence. There's the unlucky few, that rare group of footballers that have sent fans and commentators into a frenzy on more than one occasion.

Dunne held down the backline for the likes of Everton, Aston Villa, QPR and Manchester City, as well as gaining 80 caps for Ireland before retiring in 2015. He managed to score 10 own goals in his football career, having played over 430games, kept 107 clean sheets, scored 11 goals and also holds the coveted record of 10 own goals. 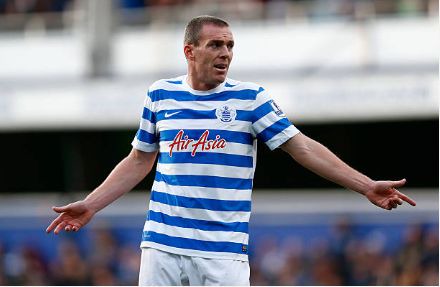 Four-time Slovakia player of the year and Liverpool cult hero scores an impressive 7 premier league career own goals. After playing for a solid 9 season with Liverpool in which he racked up 16 goals, 79 clean sheets. 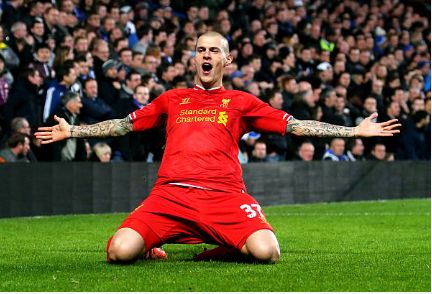 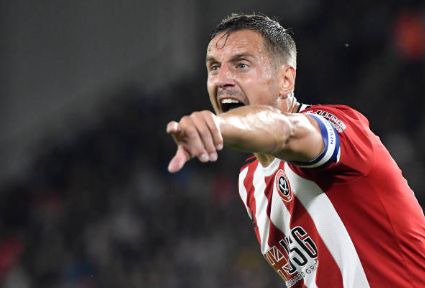 With a premier league career that spanned 17 years in which he sat as Liverpool's defensive main man, it's no surprise that Jamie managed to tuck a few away into his own net from time-to-time. Carragher also holds the very unwanted record in premier league history for netting twice in a game. 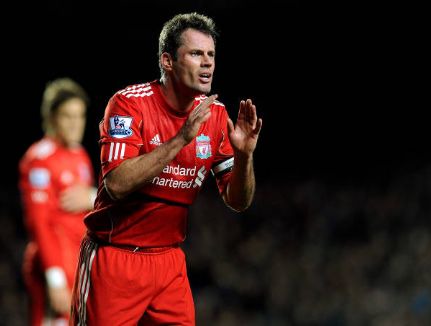 He was a defensive force to be reckoned with, especially in the early 2000. He was key figure in Manchester United during the wonder years. Brown managed to score 6 own goals over the course of his premier league career. 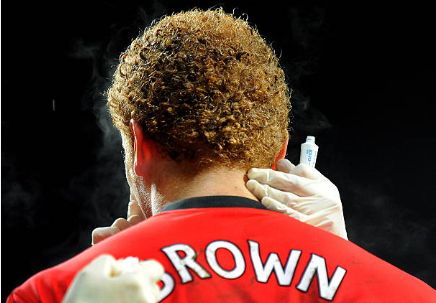 Content created and supplied by: FelixkisiiUni (via Opera News )