Thomas Tuchel's side performance has drastically dropped in the absence of key first-team players especially N'Golo Kante. The club has played three Premier League fixtures without the former Leicester City star. Kante is well known for bullying and controlling the midfield whenever he is given a chance to play. However, the club has missed his services in the last three leagues due to injury issues. 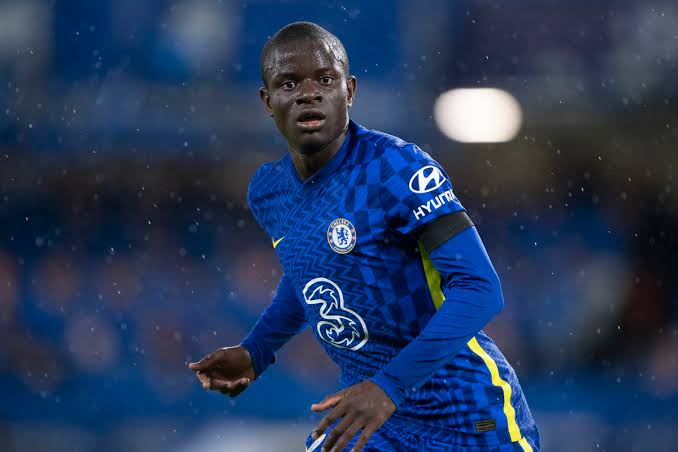 Chelsea only registered on win against Watford in their last three League match. They have lost against West Ham United and come from a goal down to force a draw against Manchester United. Tuchel is lacking Kante's energy in the midfield.

He has now been forced to play Loftus Cheek and Jorginho. The latter has been performing poorly without his partner, N'Golo Kante. He was responsible for Manchester United goals after failing to control Bruno's clearance in the half-line. Over the weekend he played a back pass to Mendy who ended up conceding a penalty. 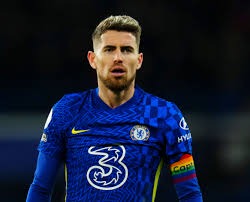 The club is truly missing the services of the world cup winner in the midfield. Kante's last two matches were against Juventus and Leicester City and Chelsea managed to win by large goal margins.