English premier league has turned out to be one of the toughest leagues in the football world where many teams are very strong and are fighting for the top positions in the league. 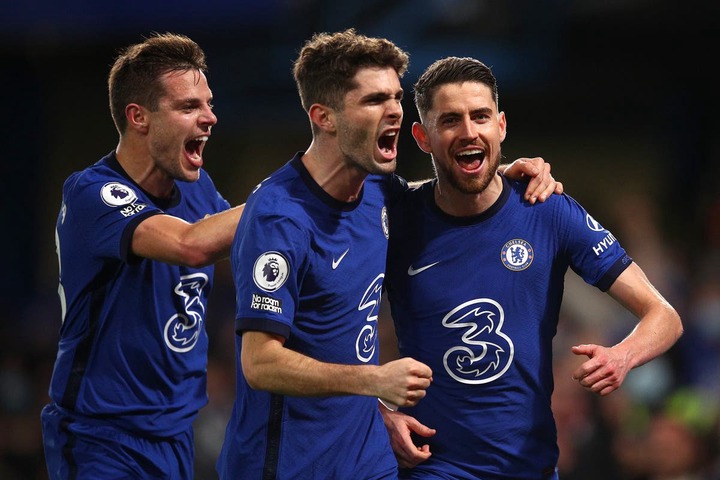 Chelsea is one of the teams that are really working hard and they are currently number three with only one remaining fixture to the end of the season.

The summer transfer window is about to be opened and many teams have been linked with new signings.

Chelsea is aiming at getting a center back and a center forward.

In this article I am going to share with you several world class striker who are currently strongly linked with Chelsea switch. 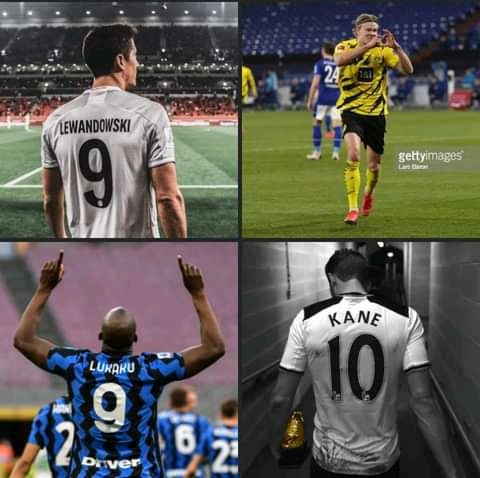 He is a world class striker who plays for Bayern Munich and he is well known for his ball control and goal scoring. 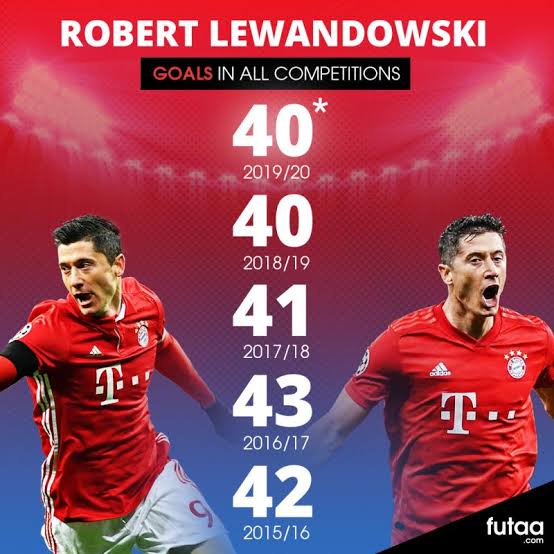 He is a Tottenham Hotspurs striker and he is currently the top scorer in English premier league and can win the golden boot this season. Harry Kane has played 34 matches. They have 50 shots on target from a total of 105 shots and have scored 22 goals 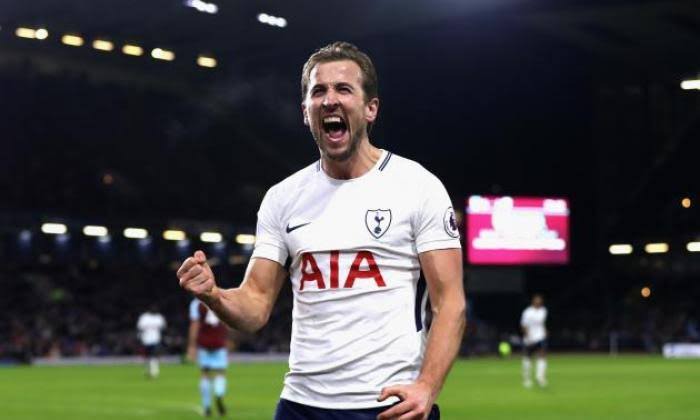 He has been a key player for Inter Milan and has helped the club win the league. He has made 35 appearances and scored 23 goals this season. 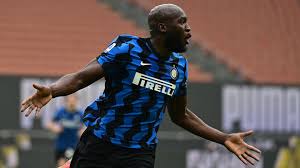 He is a young and talented striker who plays for Borussia Dortmund. He has scored 25 times after 34 match days in the season 2020/2021. 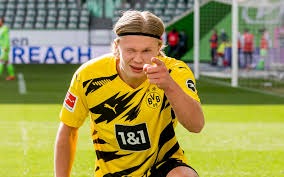 Among the above strikers, which striker would you advise Chelsea to sign this summer transfer window? Drop your views at the comments section.