Jurgen Klopp are out of Champions League positions for the first time in his career. He has faced a string of injuries to his first team players. He however is in the fight for top four because they are just three points behind Westham who are fourth placed. He is however facing an uphill task to turn the results around against Real Madrid in the Champions League. His team conceded three goals and pulled one back. Despite the goal difference, the La Liga giants seem to be set for a semifinals after many people wrote them off at group stage. 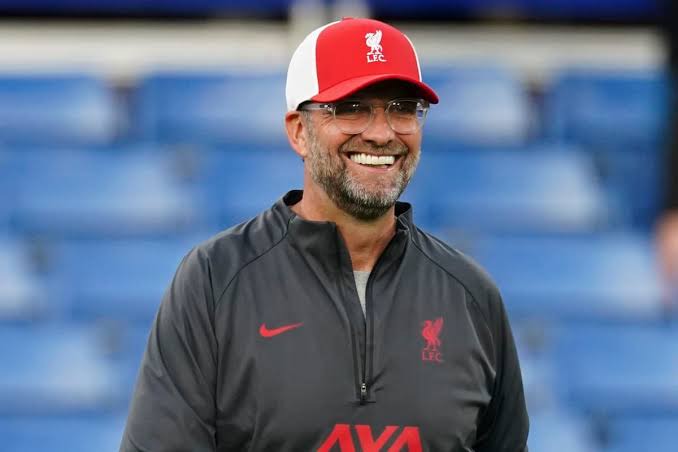 Klopp on the other hand thinks that Chelsea are in pole position to win the trophy. He claims that Tuchel has brought in leadership and confidence which lacked in some players. He then said that the Blues have a large squad consisting of quality players. He explained how Chelsea could end up with the Champions League cup. He stated that Chelsea’s possession type of football makes it heard to breakthrough the defense and score. That will be key to their success. He then said that Chelsea have a good record this season in the Champions League because they remain undefeated. He finally concluded that Chelsea have luck on their side with the new manager Thomas Tuchel.

Chelsea fans do you think Chelsea are winning the Champions League this season?