By martinkabugi52 (self meida writer) | 27 days

In the list below we have some of the best Epl forwards. 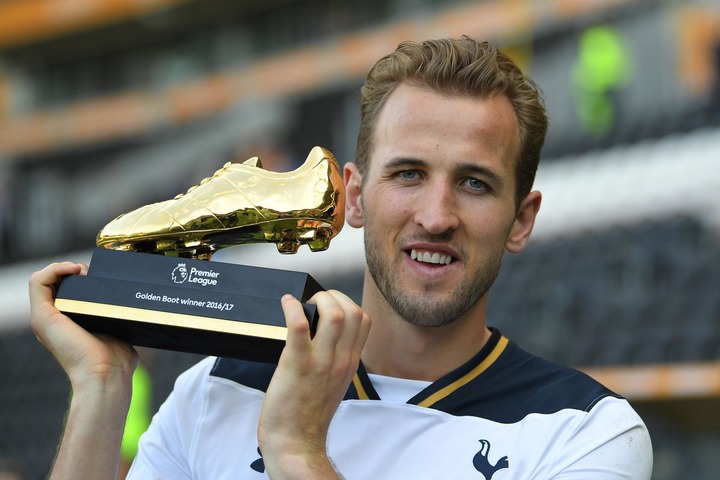 Despite Tottenham Hotspur's struggles over the course of the season, Harry Kane has had yet another exemplary season at an individual level. The Englishman won the Premier League Golden Boot for his troubles and proved yet again why he is one of the best strikers in the game

What separates Kane from the rest is the fact that he is a well-rounded footballer and his playmaking skills are as important a part of his game as his ability to find the back of the net on a regular basis.

Kane has finally informed Spurs of his intention to leave the club. It is quite understandable that he wants to leave a club that hasn't won major trophies in more than a decade. Kane is now 27 and this could be his last chance to secure a move to a major club so that his trophy haul can match his contributions on the pitch.

He scored a total of 23 goals and provided 14 assists in 35 appearances in the recently concluded Premier League season and ended up at the top of the goalscoring and assists chart. 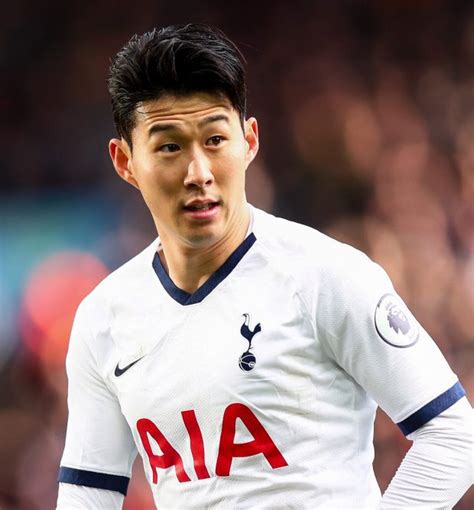 Tottenham Hotspur were one of the most impressive sides in the first couple of months of the 2020-21 season. They owe that to the kind of form that Son Heung-Min and Harry Kane were showcasing at the time. Son looked to be playing at the peak of his powers.

He was taking defenders on and beating them. His finishing had improved greatly and once he got past a defender and turned on the afterburners, there was no catching him. However, Spurs failed to get the best out of the South Korean international on a consistent basis as Jose Mourinho persisted with his defensive setup.

Son still ended the season as the fourth-highest scorer in the league. He scored 17 goals and provided 10 assists in 37 appearances this Premier League season, which is the best output of his career in the English top-flight. 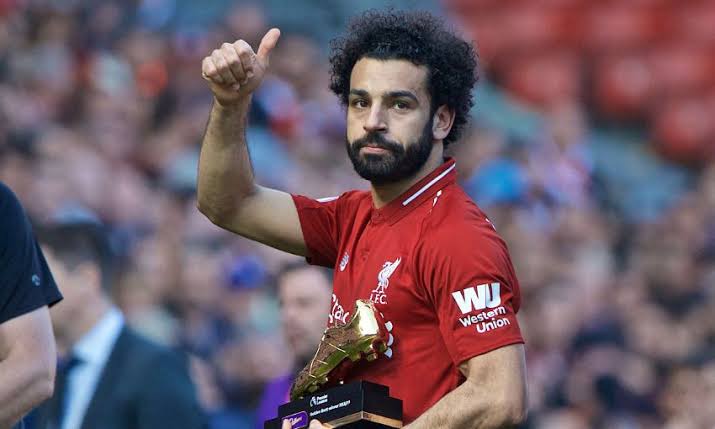 Liverpool ended an underwhelming season as the Premier League's title defenders on a positive note. After looking like they might not qualify for the Champions League for much of the season, a resurgent run in the final week helped them secure third place in the table.

While Roberto Firmino and Sadio Mane had rather poor campaigns by their own standards, Mohamed Salah had yet another great individual season. He bettered his haul of 19 goals in Liverpool's title-winning campaign this time around, scoring 22 goals in 37 appearances. He also picked up five assists along the way.

The Egyptian international continues to be one of the best attackers in the gameis ability to find the back of the net from difficult situations and tight spaces makes him the most important cog in Jurgen Klopp's system. 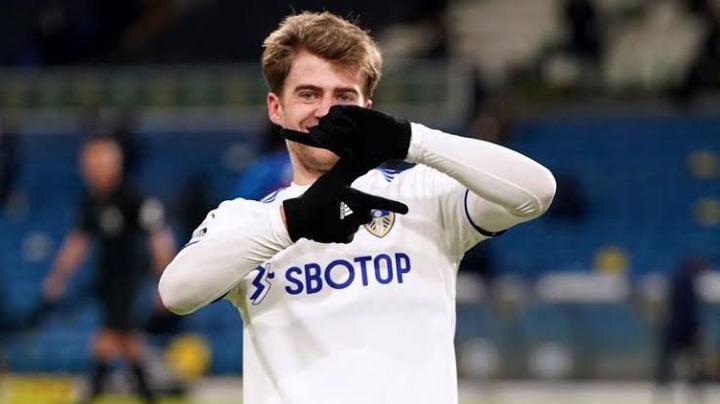 When Leeds United made their return to the Premier League, questions were asked about Patrick Bamford's ability to go shoulder-to-shoulder with the best defenders plying their trade in England. Bamford's languid style spawned apprehensions but the striker has silenced his critics with some excellent displays throughout the season.

The 27-year-old always looked like he belonged and did his best to make sure Leeds United survived their first season back in the Premier League without many problems. Bielsa's men had quite an impressive campaign and finished ninth in the Premier League table and a lot of the credit has to go to their striker.

Bamford scored 17 goals and racked up seven assists in his first season in the English top-flight in four years. He has become arguably Leeds' most important player on the attacking side and will be crucial to the club maintaining their place in the top half of the table next season. 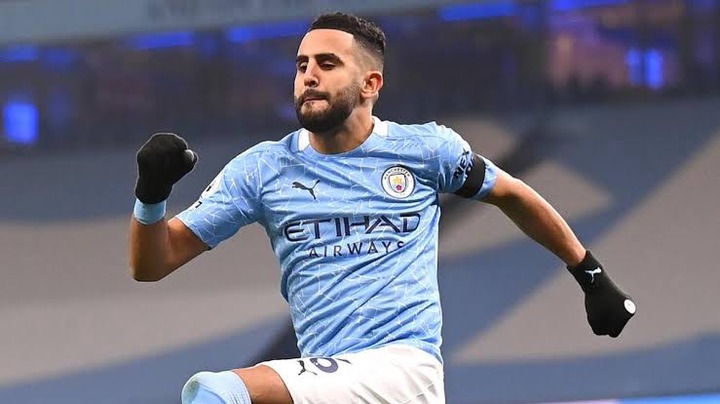 Manchester City won the Premier League without depending heavily on their strikers. Sergio Aguero missed the majority of the season through injury and Gabriel Jesus was nowhere near his best. But they still ambled their way to the Premier League title as the rest of the players stood up and delivered. Riyad Mahrez was chief amongst them.

Mahrez continues to be a nightmare to deal with for defenders. When he has the ball at his feet, it's almost impossible to guess which way he is going to go. One of the most graceful players strutting their stuff in the Premier League at the moment, Mahrez can reel defenders in and then flit past them in the blink of an eye.

He also packs a thunderous strike in his left foot and has chipped in with nine goals and six assists in 27 appearances. The Algerian international has proved just how vital he is to Pep Guardiola's side this season with his brilliant displays across all competitions.

Content created and supplied by: martinkabugi52 (via Opera News )