By Samuelmwangiwachira (self media writer) | 4 months ago

Christiano Ronaldo has no intentions of staying at Juventus the club's coach Massimiliano Allegri said on Friday amid media speculations that Manchester City could be his next destination. Widespread report in the Italian and English press says Ronaldo's agent Jorge's Mendes have been finalizing a transfer for the Portugal forward to English Champions City with several reporting that personal terms have already been agreed. 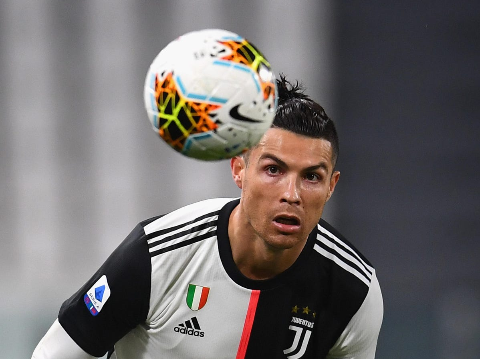 Allegri told news conference ahead of his side series A clash at home to Empoli this weekend that 36-year-old Christiano Ronaldo informed him on Thursday on his wish to leave Turin.

"Yesterday Christiano told me that he no longer plans to play for Juventus,"Allegri said.This is why he will not be called up tomorrow.He did not train yesterday.He told his team mates this morning.I am not surprised at anything,in football there is the Market and there are the needs of individuals.

"He made his choice life goes on,Christiano did a lot for this club he's a real champion,I wish him all the luck in the world wherever he will play.He gave a great contribution.For the season that I trained him he led by example for the lads so he only to be thanked for what he did for Juventus,. 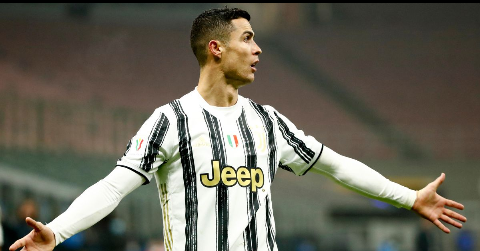 Ronaldo was signed by Juventus in 2018 for 100 million euros from Madrid in hope of leading them to an elusive champions league title will leave the Italian club with 101 goals two leagues titles and a Coppa Italia trophy to his name.

Ronaldo spent six seasons with Manchester United in 2003-2009 where he won 8 major trophies plus the Balloon d'Or as the world's best player in 2008 before sealing a then world record 80 million pounds more to Real Madrid. 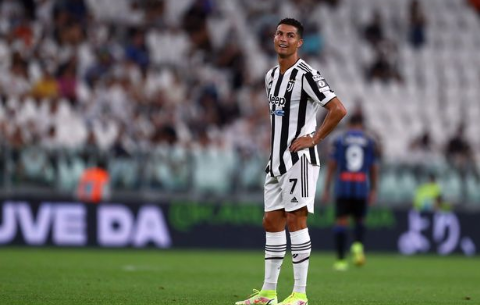 The Portugal forward is Reals all time top scorer with 451 goals in all competitions and won four Champions League trophies and two Laliga titles with the Spanish club.

During the European Champions in June Ronaldo joins Iran's Ali Daei as all time top scorers international soccer by reaching 109 goals and could make the record his own during the World Cup qualifiers in September.

Ronaldo would join a city team stacked with talent but lacking a consistent marks man after the club all time top scorer Sergio Agguero left at the end of 2020-21 season to join Barcelona.

English Champion City this week failed in their bid to sign Harry Kane from Tottenham Hotspur with the England captain stating he was staying at the northern London's club.At United Ronaldo scores 118 goals and won the Premier league golden boot in the 2007-08 seasons the year he helped Old Trafford Club claim their last Champions league title.

Content created and supplied by: Samuelmwangiwachira (via Opera News )

Sunday's Magnificent Soccer Picks With Immense Odds And Over 3.5 Goals