These players are leading the goal-scoring chats so far in the EPL 2022-2023 season.

By MaclayN (self media writer) | 3 months ago

The 2022-2023 season is already underway and there has been a flurry of goals scored so far, 286 to be exact. These payers have began the season with aplomb and are leading the goal scoring chats so far.

One of the best players in World football right now, the Norwegian has been a revelation for Manchester city this season since his 60 million pound move from Borrusia dortmund. A player of a sizeable body frame, Haaland posseses speed, strength, incredible dribbling skills, clever movement especially inside the box while also being a prolific finisher, able to use both feet as well as his head. He has scored 15 goals in his first 10 games, just 19 goals shy of breaking a record set by Andy Cole and Alan Shearer of scoring 34 goals in a season. 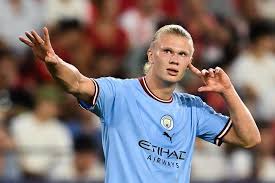 A player who mostly loves to place his shots-though he can shoot from distance too, Kane is a prolific Tottenham Hotspur forward with incredible athleticism and power, pace, technique and good dribbling ability, intelligence to find space inside the box and run in behind defenders and exceptional skills in linking up play, attributes that have made him become the second highest goal scorer in the EPL with 9 goals and has scored in five straight Premier League games and eight of his last nine. 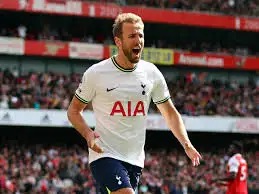 A right footed player, with pace and knows how to get his teammates into the game with his simple style of playing plus really good finishing, this seems to be his much awaited and needed breakthrough season for the Brentford forward as he is third in the goal scoring chats with 8 goals and 2 assists. 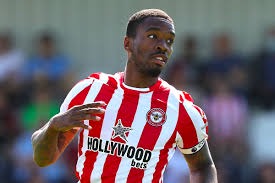 A player with a good height and strength, he is the definition of a true target man he can shield the ball well, possess pace and is a potent poacher for Fulham inside the box. Mitrovic has scored 7 goals so far this season. 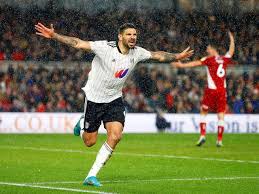 One of the few forwards who can also provide assists through clever and neat through balls, Firmino is a team player and a good dribbler, creative with good link up play skills, disciplined as well as being lethal Infront of goal for Liverpool, Firmino has scored 6 goals so far this season and provided 3 assists. 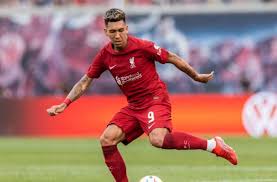