Players Who Disappeared 2020 And Where They Are At The Moment 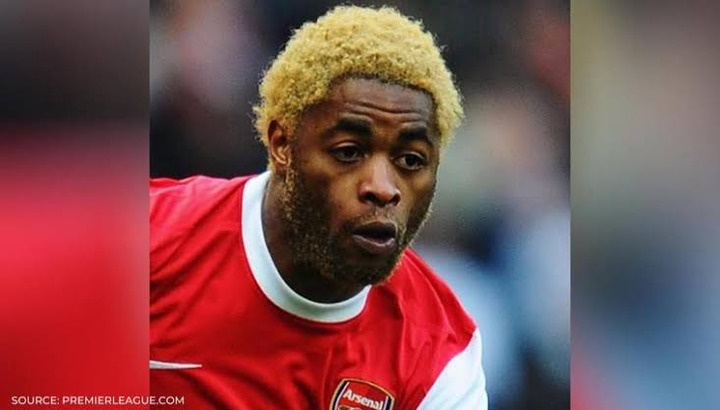 Former Arsenal midfielder, who once confessed to joining Barcelona because of money. He never really cared about playing there and his career followed his ideas. Song had a decent spell at West Ham United and made a move to Russia and finally Switzerland.

At Switzerland song played only two full matches in 2020 and refused to take a slash in his wages at the club after the Covid-19 outbreak which led to the termination of his contract.

Song decided to shoot for stars and joined the Astra Solar galaxy a football club from the Djibouti premier league. 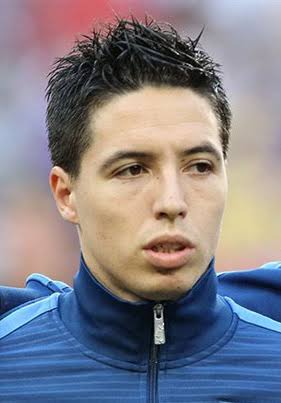 He was one of the biggest names in the premier league. Bought by Arsene Wenger from French league one, he was a true playmaker, his time at the Emirates was fantastic until he decided to pull a Fabrigas on Arsenal and left for Manchester City.

He won titles there but he was a victim of multiple injuries and other scandals like doping bans and Twitter hacks. He then joined the Belgian side Anderlecht and only played 7 matches. Nasri's comeback never materialized in Belgium as it didn't happen in Sevilla. His doping ban and public sex scandal killed his career. 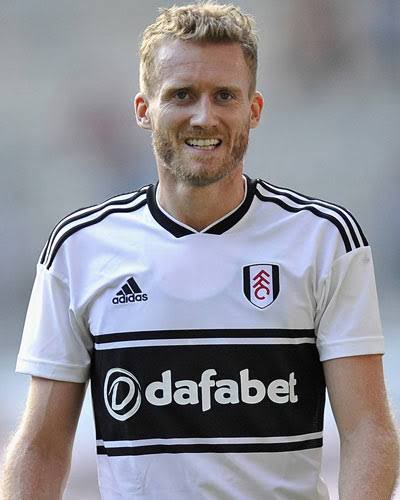 A world champion with the German national team is another player who disappeared in 2020 from the public eye. The last time he was seen on the pitch was December 2019 in Spartak Moscow 4-1 lose to Rostov.

The silence was broken on social media in July 2021 when he wrote on his Instagram." Hi, I want to let you know that I'm stepping away from professional football." The German was only 29 years and had a running contract with Dortmund. Andrea made a unique decision to call it quit after realizing he was not enjoying the game.

Painful Story: Father of 17 Pleading For Help From Well Wishers After Life Hits The Wall