By SifunaDavis (self media writer) | 6 days ago 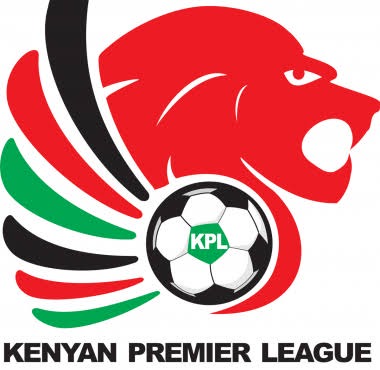 Round two fixtures are as follows;

This match is set to play on Friday at 3:00 pm. The venue will be Kipchoge Keino stadium.

After losing 1-0 in the last premier league meeting, KCB will be at the field this weekend to play against AFC Leopards. Will KCB lose two consecutive meetings? The match will be played at Nairobi City stadium at 1:09 pm.

After a goal less draw in the last match, Bidco United will meet Bandari at Del Monte ground. Will Bandari gain the second victory this season? Don't miss the action.

After a 1-0 loss in the previous match, Tusker will face FC Talanta at Moi international sports center this Saturday at 3:00 pm. This game night be postponed since Tusker fc will be participating in the CAF league qualifications on the same day. Let's wait for official announcement from the FKF. 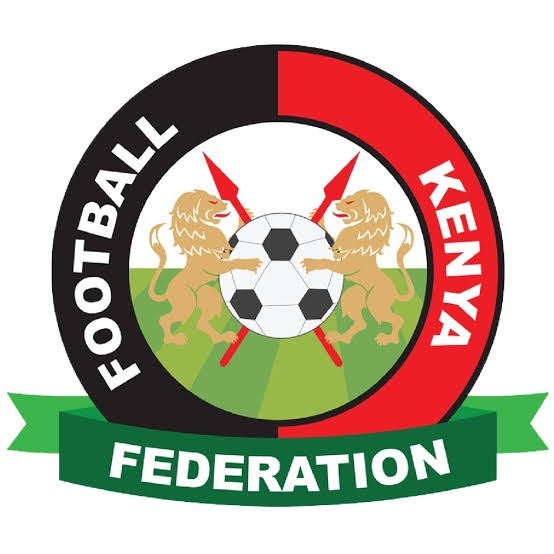 This match will kick off at 1:00 pm on Sunday. The event will be held at State House Sport Center.

Both teams lost in the previous premier league matches. The match will be played on Sunday at 3:00 pm.

After a 1-0 loss, Nzoia Sugar United will host Sofapaka on Sunday. The match will be played at Masinde Muliro Stadium. Catch the game at 3:00 pm.