Fabinho Mentions A Premier League Midfielder Who Has Caught His Eye, He Exudes Experience

Ten Hag's first task as manager of Manchester United was to overhaul the club's midfield. His initial thought was to sign Frankie De Jong, believing that he would change the dynamic of United's midfield. However, a move for De Jong never happened because the Dutch sensation did not want to join. Ten Hag weighed his options and determined that spending £59 million on Casemiro was the next logical step in improving United's midfield.

Many criticised the move, but Casemiro has been a huge asset to Manchester United since his arrival. Along with Eriksen, the Brazilian has significantly improved United's midfield; unlike last season, United's engine room does not appear as porous as it did during the "McFred" era. Many people have been impressed by Casemiro, and Liverpool's Fabinho has not been shy about praising him. 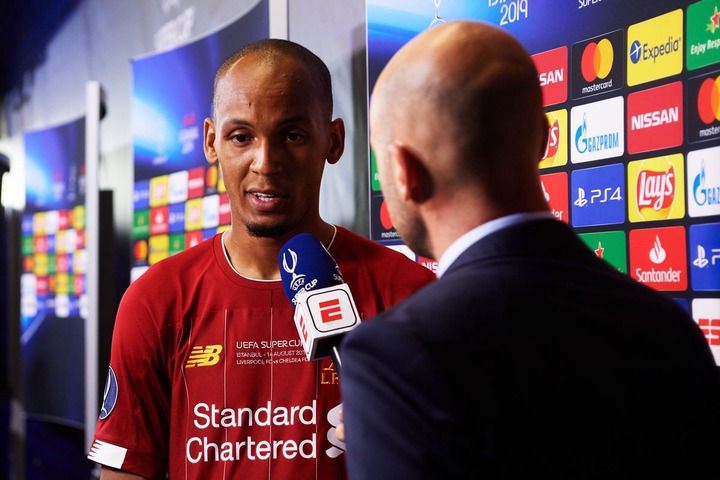 "Casemiro is an experienced guy; he was very successful at Real Madrid, he is doing well at Manchester United," said Fabinho.

"Despite being a guy with whom I compete for position, I get along very well, because I’ve played with him and I know him well." 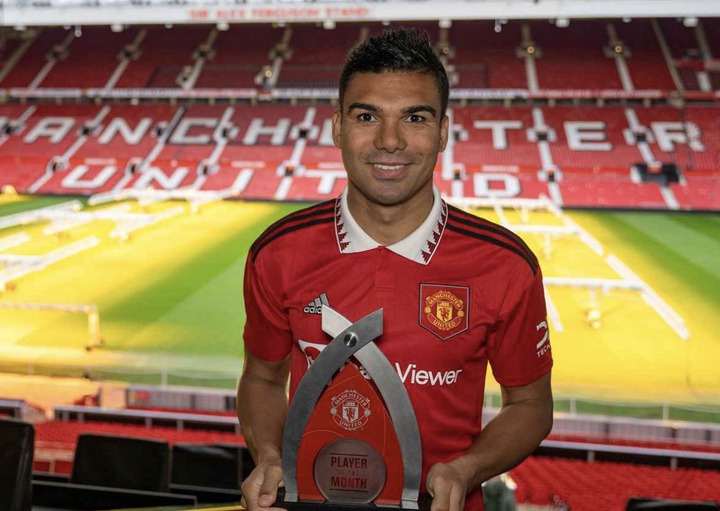