OFFICIAL: Rennes have signed French International goalkeeper Steve Mandanda on a two-year deal after he was released by Marseille on free transfer. 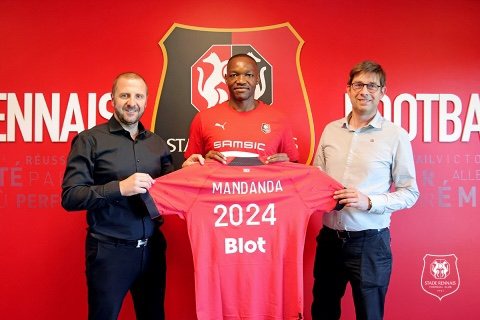 DONE DEAL: RC Lens have signed striker Lois Openda from Club Brugge for $10m.The youngstar forward has penned down a five-year contract with the Ligue 1 club. 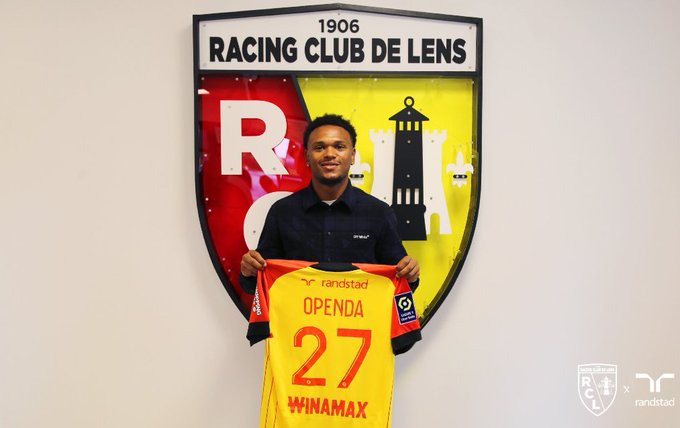 OFFICIAL: Real Sociedad have signed Spanish winger Brais Mendez from Celta Vigo for $15m fee.Brais has signed a six-year contract with the club until June 2028 and officially announced.

Arsenal are still interested on the signing of Ajax and Argentinian Full back Lisandro Martinez.The Gunners have submitted an offer of $45m and talks are ongoing between the two parties.Martinez wants to leave Ajax this summer and join the premier league side. 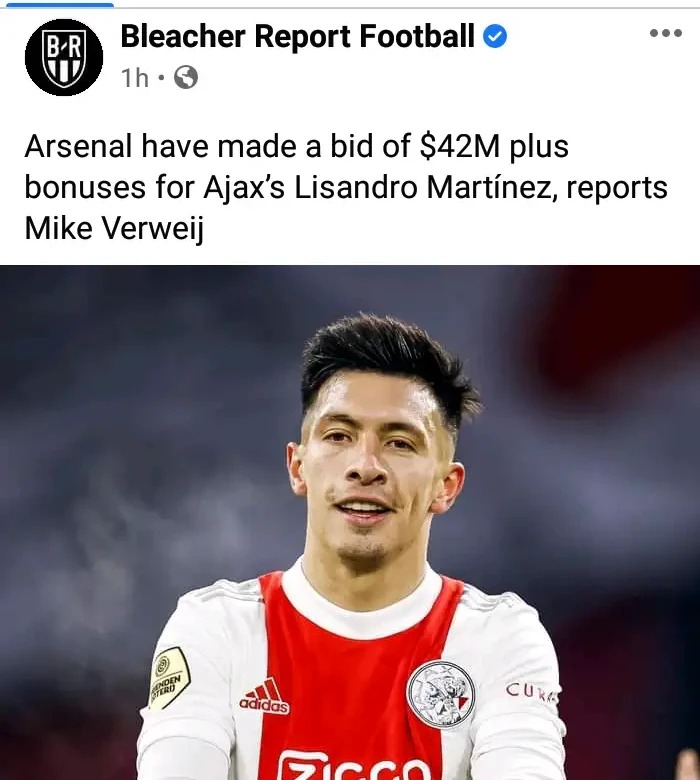 OFFICIAL: Southampton have completed the signing of youngstar midfielder Romeo Lavia from Manchester City for £12 fee.The player has penned down a five-year contract with the club after undergoing his Medical tests. Andreas Pereira has already arrived in London to undergo his Medical tests and Complete his move as new Fulham Player.He has agreed a four-year deal with the club after his exit from Manchester United. 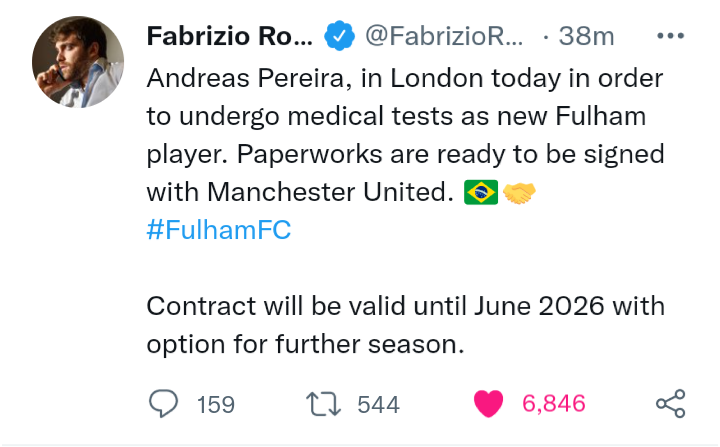 Chelsea have agreed to sign Manchester City forward Raheem Sterling on a $45m fee.The player has already agreed personal terms with the blues and is expected to complete the move today in the coming hours. 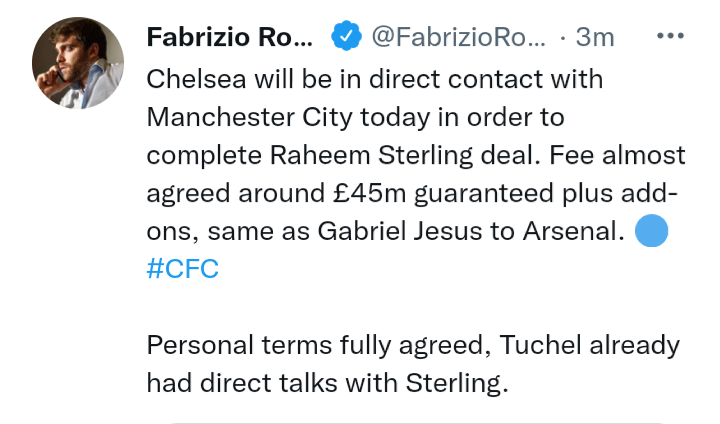 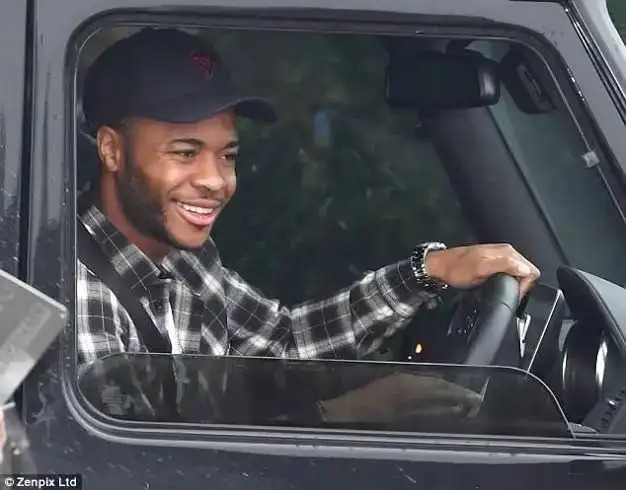