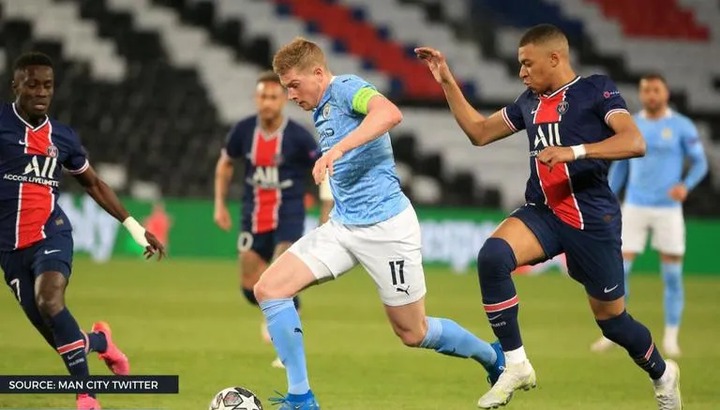 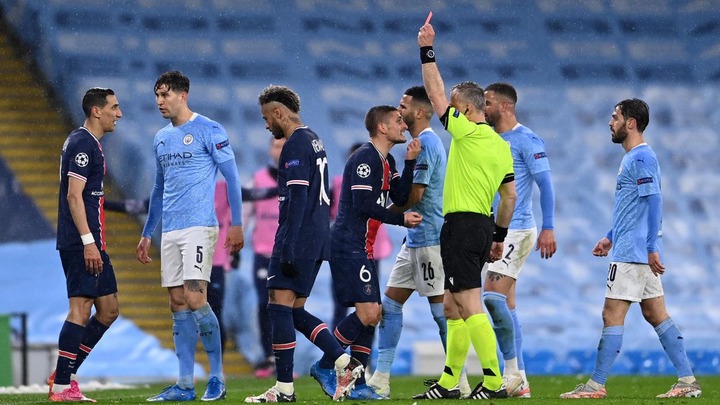 The two sides will face each other and it's Paris who will be hosting the game. As matter of fact you recognize that in a contest of this caliber, every goal-scoring opportunity to fundamental and crucial as it plays a bigger role in ensuring a victory is secured. Manchester City and Paris Saint Germain are the two most profile teams in Europe and they have never won a champions league and in this meeting, Is a mouthwatering group A Match and it offers the opportunity to see whether they can justify being among the tournament favorites. 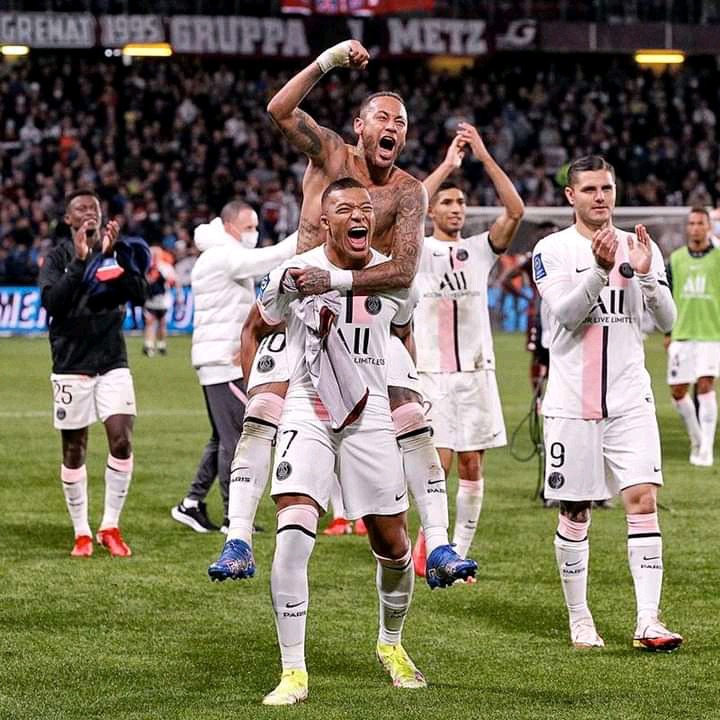 The home side has started the season in a good form and they are dominating their domestic league by winning all their fixtures and they are nine clear points ahead of the lens which is in the second position in the table rank. The home side failed to win over Club Brugge in their opening game of the Tournament and it ended in a highly entertaining draw. The guests, on the other hand, have smashed Chelsea with 1-0 last weekend and they sit in the second position in England's top-flight. Success is seemingly their stake this time around with a good start with a win over Leipzig in the first round of the Champions League. 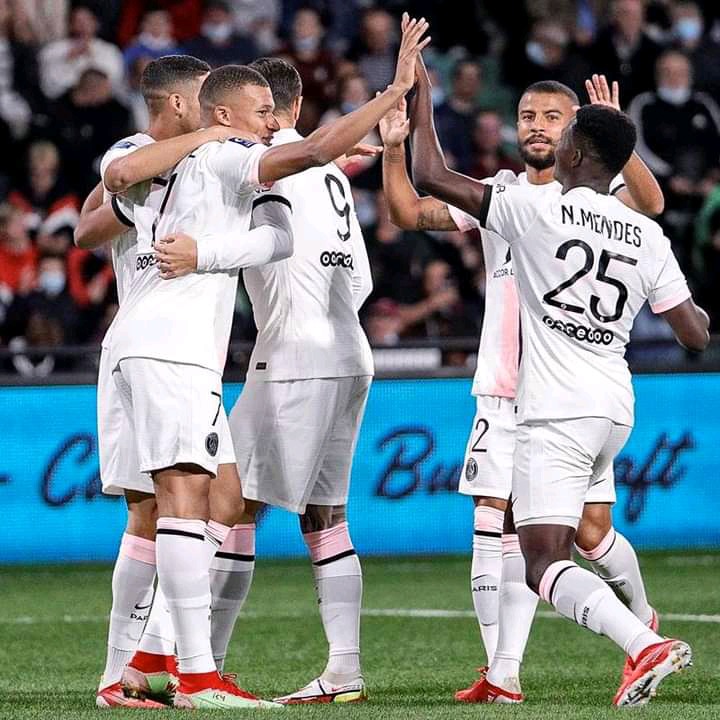 Shakhtar plays host on the UEFA Champions League matchday two hoping for a little more bite and a little less bark compared to their shock opening round 2-0 loss to newcomers Sheriff Tiraspol. Manager Roberto will be nervous that his side has to go up against Italian champions inter Milan for a second successive season after winning only one of his seven personal head-to-head with the Italian Giants. 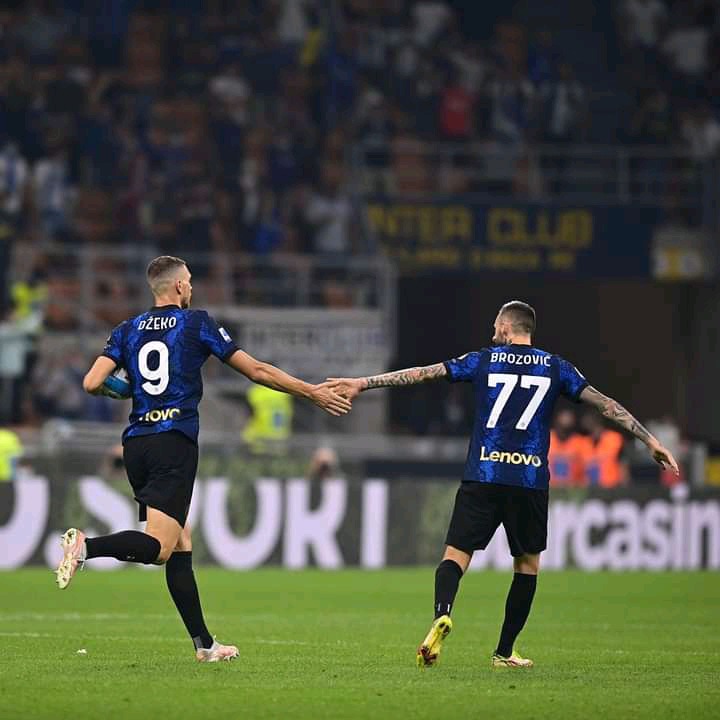 Inter's Sweet unbeaten run to their domestic season was soured as they went down 1-0 against Real Madrid on UEFA Champions League matchday one after conceding in the 89th minute. in this game inter Milan will believe they are in charge of their destiny here. 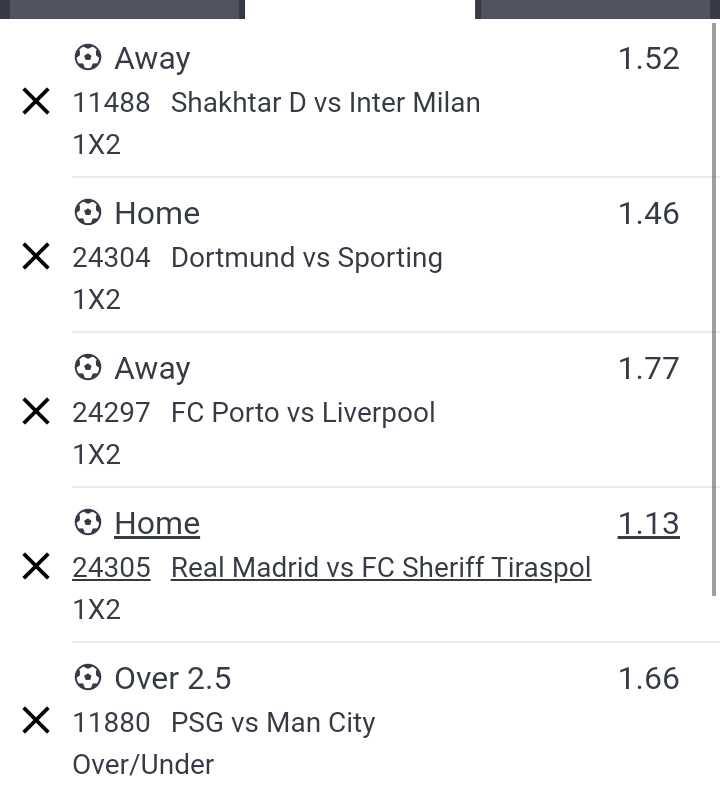 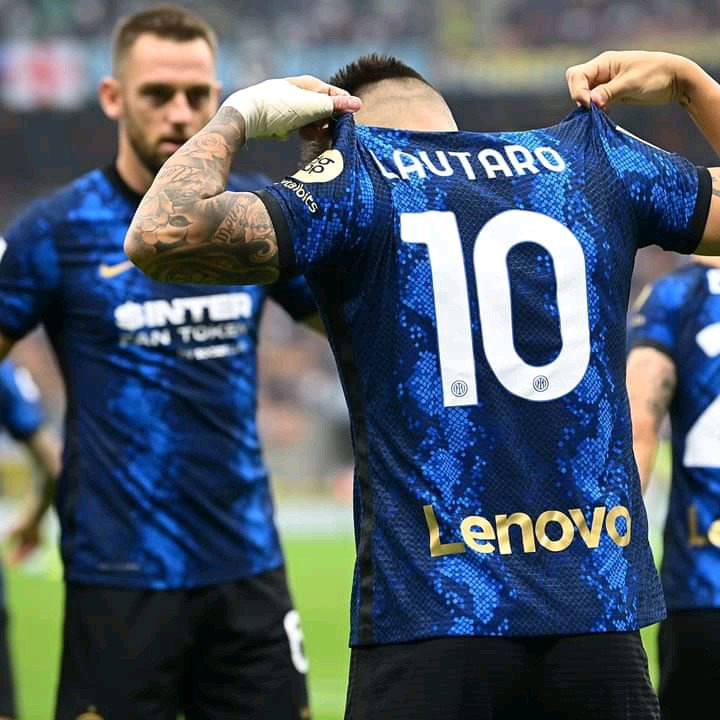