By KenyanTV (self media writer) | 1 month ago 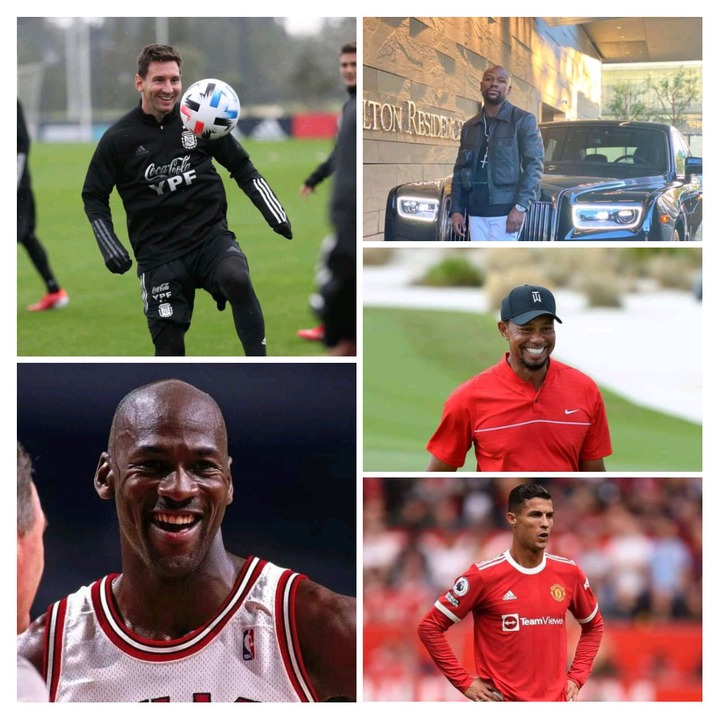 Sports is one of the well paying careers in the world and there are a number of well known sport's personalities who have made it in life and they own a huge empire whichever has placed them in the Billionaires club.

Below is a list of world's top billionaires according to Mirror Sport. 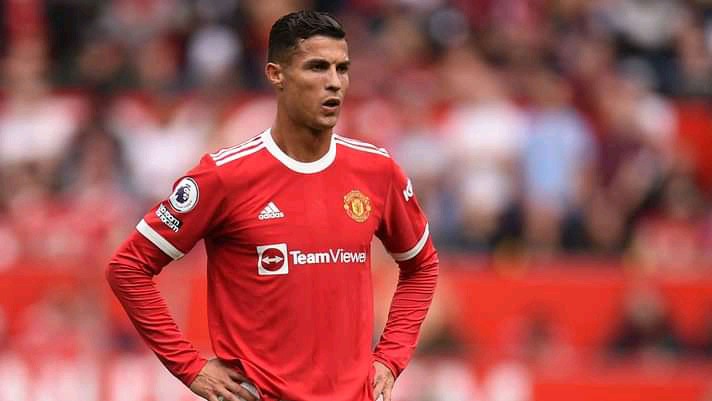 Ronaldo is a Man United player and he's one of the highest paid players in the world earning £500,000 per week.

He is very wealthy and indeed he is in the billionaires club and he owns a vertical vaste empire.

Apart from football, he has several businesses and properties and he also has several deals worth billions of Kenya shillings. 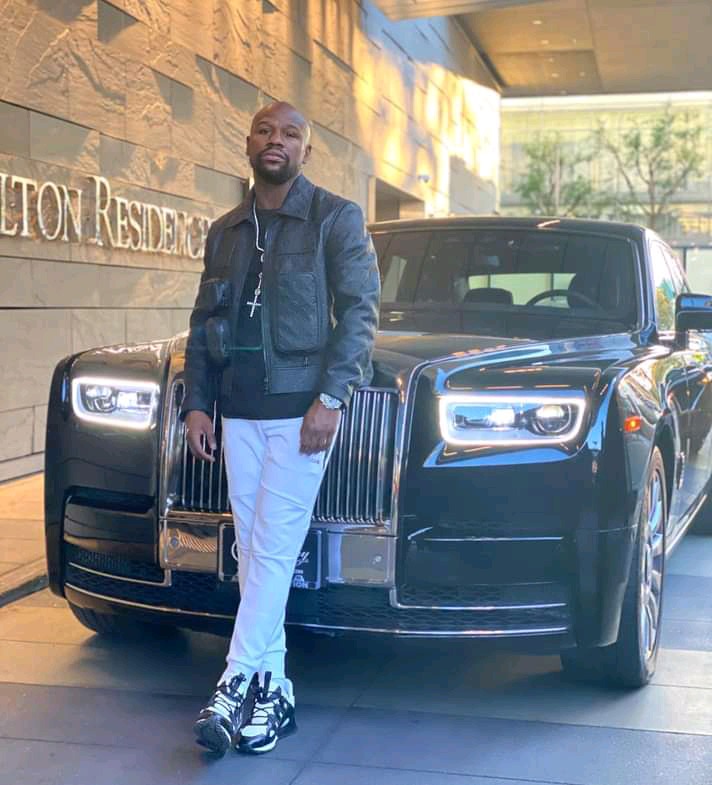 This is another richest athlete in the world and he is in the billionaires club.

According to Forbes, his net worth is approximately $1.2 billion.

He has several businesses and properties and also has deals and endorsements worth billions. 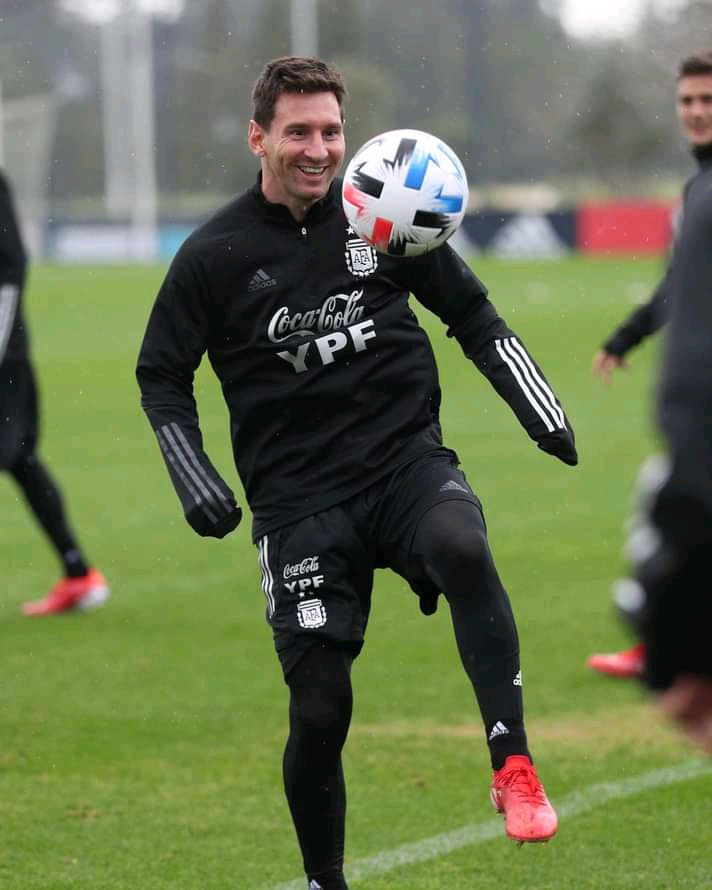 He is another highest paid player in the world earning a total of £500,000 per week at Paris Saint Germain.

He is also a billionaire and has signed Several deals worth billions of Kenya shillings and also has other several businesses and properties. 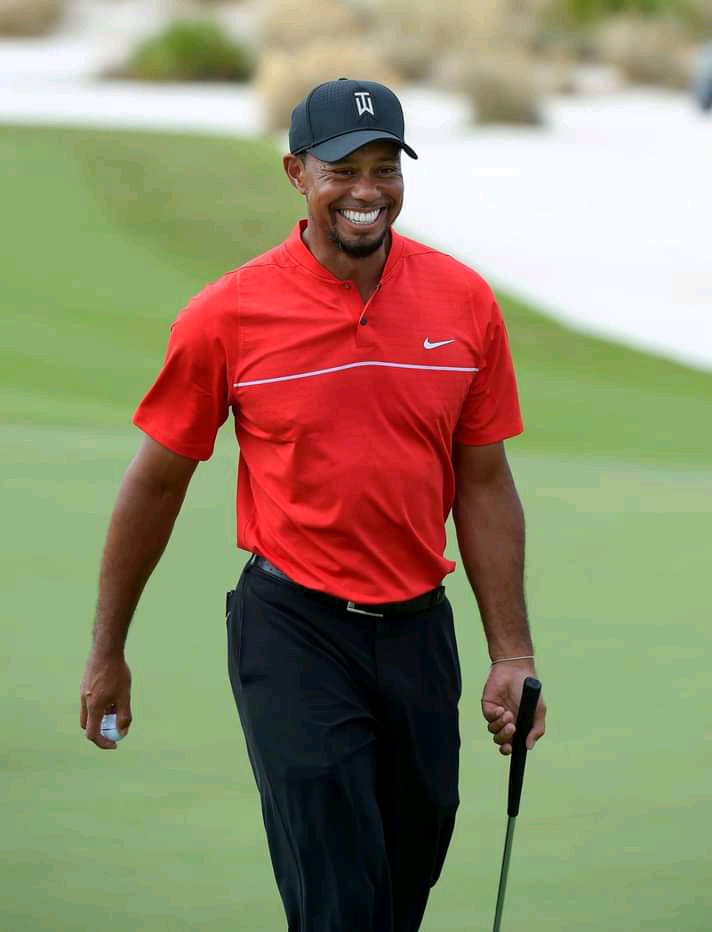 This is another billionaire sport's personality in the world and he plays golf.

Tiger Wood's has made lots of fortune from sponsorship deal's.

According to Forbes, he is approximately worth £630 Million. 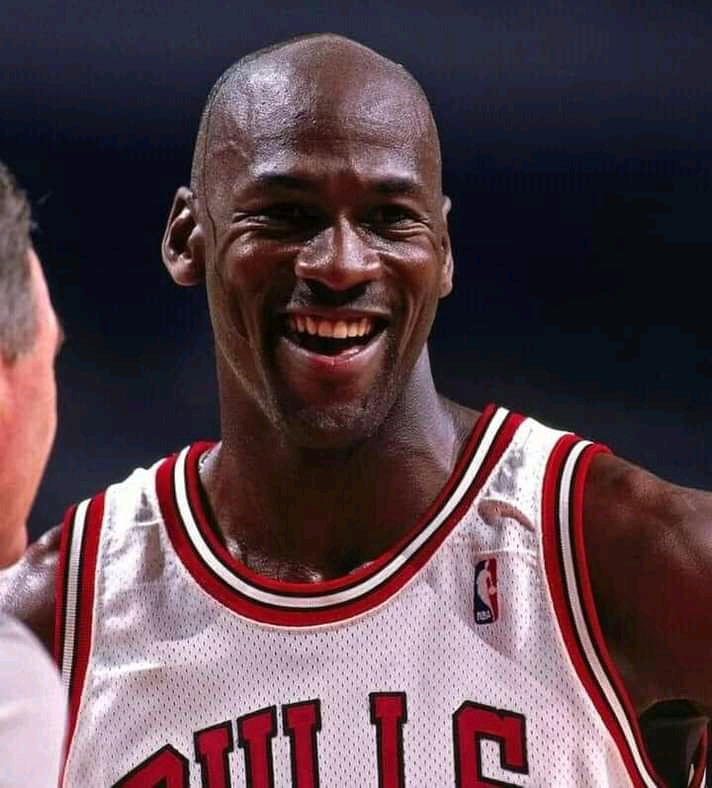 The basketballer is another billionaire sport's personality in the world and he too has lucrative sponsorship deal's worth billions.

He is approximately worth £1.66 Billion according to Forbes.

Content created and supplied by: KenyanTV (via Opera News )