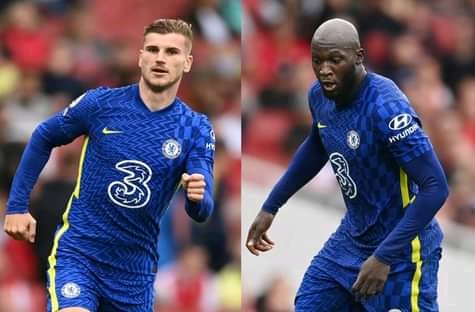 Chelsea will be hosting Norwich City this afternoon with Tuchel having already solved striker issues following Lukaku and Werner setback injuries. Tuchel have identified Kai Havertz as a true number 9 to partner with Hudson Odoi in Number 11 role while Mason Mount will be assigned number 10 role according to the Sun Football Reports. Lukaku and Werner avoided huge injury scare after being assessed by Chelsea medical staff who ruled them out for atleast two weeks as they emback on speedy recovery process. 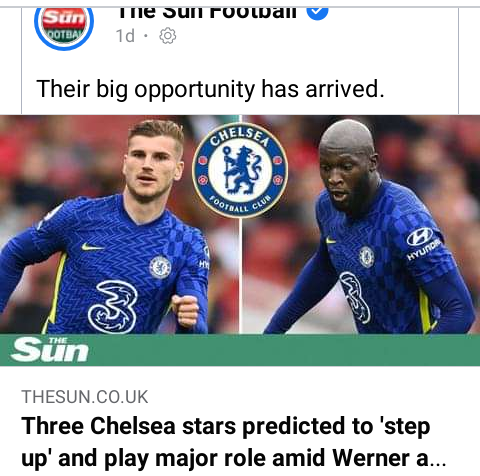 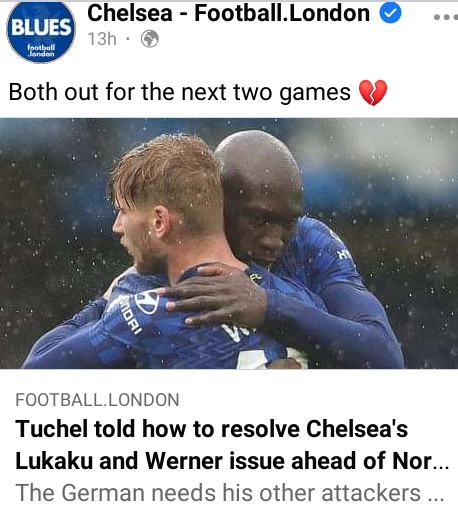 2: Chalobah Praise Rudiger For Looking After Him As Chelsea Suffer Rudiger Transfer Setback

Chelsea have suffered another Rudiger contract setback after the star reportedly opened talks with Tottenham Hotspurs and Manchester City after Chelsea new stance abd unwillingness to meet his wage demands according to Express Sport Reports. Chelsea rising star Chalobah has in the same time pilled heaps of praises on Antonio Rudiger for the role he played on his football carreer. Chalobah revealed that Rudiger believed in him and gave the star the confidence he lacked in his football carreer. 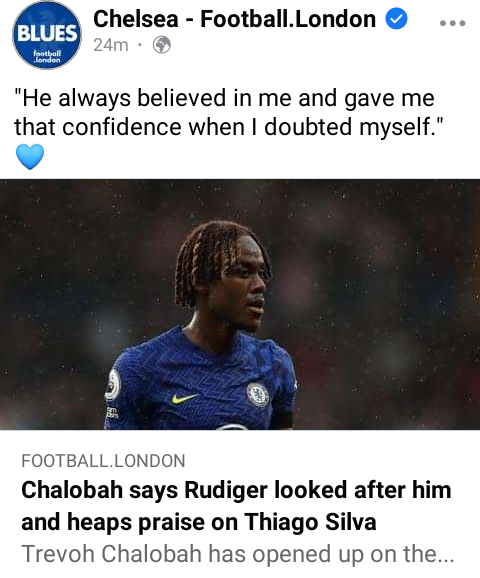 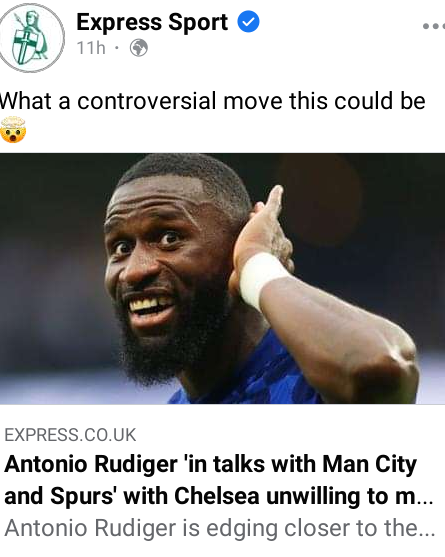 Chelsea Manager Tuchel has issued a challenge to Billy Gilmour ahead of Chelsea clash against Norwich City and encouranged him to step up. Gilmour is currently on a season long loan deal at Norwich City but has struggled to impress hence not getting healthy playtime. Chelsea Youngster Ethan Ampadu is currently enjoying his time at Venezia and impressing with great performances which have been echoed by the Manager. 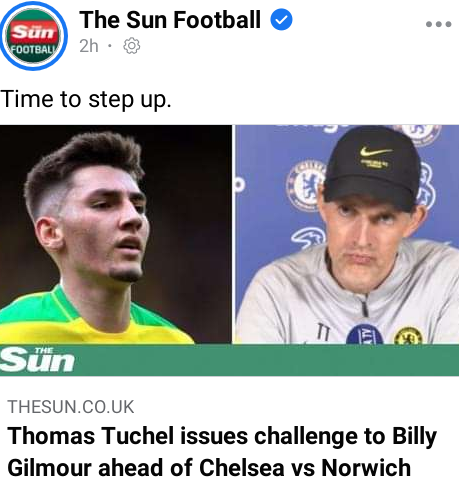 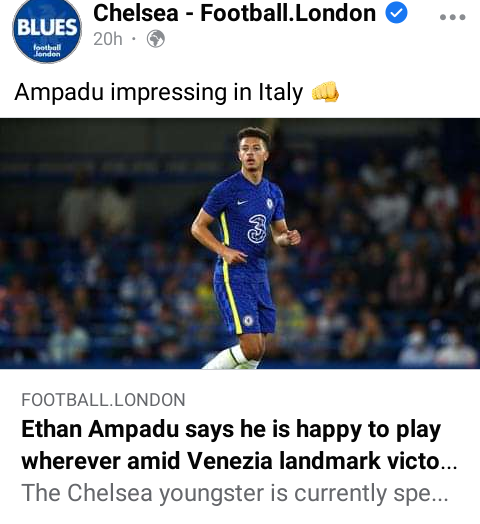 Chelsea are reportedly planning to complete and announce Andreas Christensen contract extension after Verbal agreement was reached a week ago according to Fabrizio Romano. Final clauses on Christensen contract to be fixed and prepare paperworks to be signed as Christensen wants to stay at Stamford Bridge. Chelsea have been heavily linked with a move for Eden Hazard and Erling Halaand hence could make a mive next year according to Football London reports. 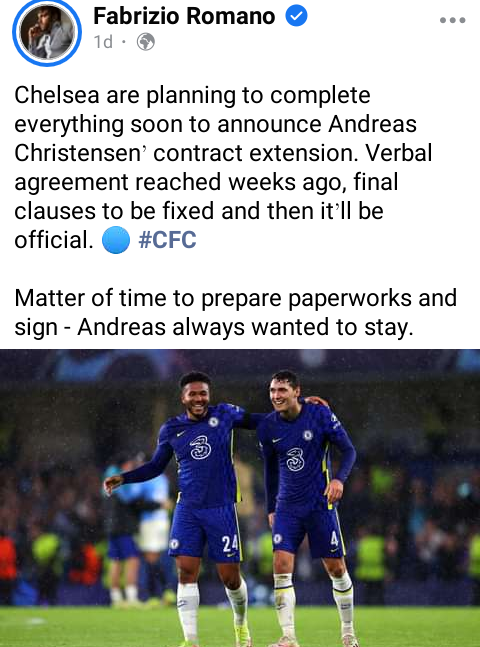 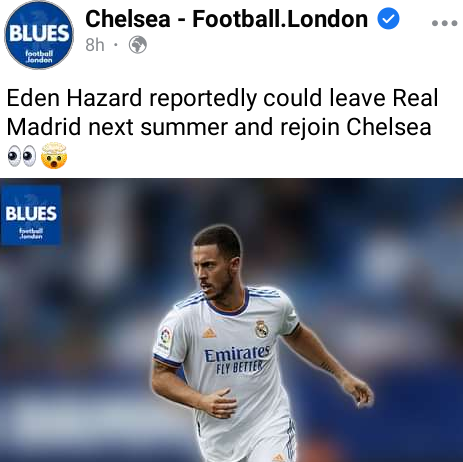 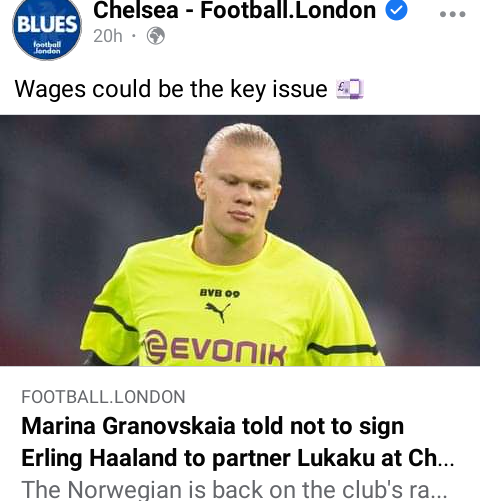