By AaronmullaKE (self media writer) | 3 months ago

VAR means Video assistant referee.It has been in use for the last two seasons,and season 2021/2021 will be the third.

The Video assistant referee requires three people who work closely with the main referee,and their main duty is to watch video replays of important incidents during a match.

In this article am going to let you know the rules that have been set to improve the football game, although it has led to mixed reactions from football fans all over the world,but there is nothing that can be done. 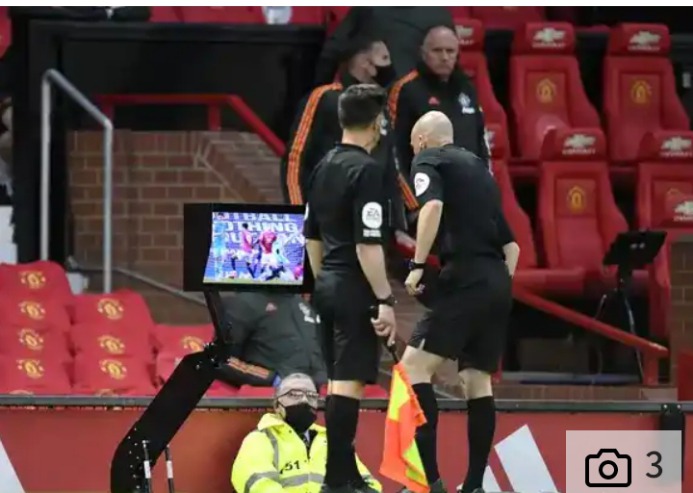 Referees gathered this year on March,and there was a survey that was carried out.Mostly about 20 goals that were taken to be offsides last season.

Referees' Chief Mike Riley Said,"Effectively what we have done is given back 20 goals to the game that were deemed offsides last season by quite forensic scrutiny.

"So it is their toe nails,their noses that were offsides, they won't be offside now."according to the Sun Sport.

This shows that the lines that will be used this season will be thicker than before,similar to those that was used in opening match between Arsenal and Brentford and during Europa 2020.

Television audiences will not have a chance to see the drawn lines in real time, because offsides will be observed or measured from armpit downwards. 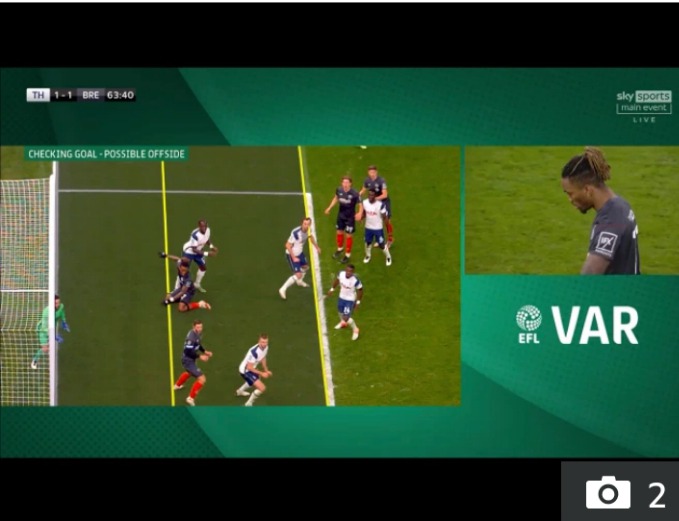 This season will be difficult for those players who likes faking contact in order to be awarded penalties,this is because penalties will only be awarded if VAR and Referee will have observed the nature of contact, the consequence of the contact, the intention of the attacker and only if the player will remain on his feet.

Image credit:Raheem Sterling was not supposed to be awarded penalty (The sun)By Aaron Mulla 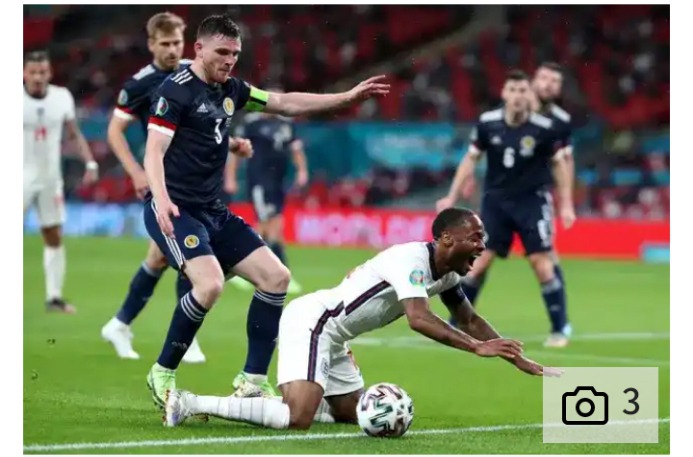 It will be an advantage to accidental handball in build-up for a goal or to save a goal,since they won't be punished,for example handball by Suarez versus Ghana during their match in 2010,Suarez was forced to save a shot by hand from Adiyiah. 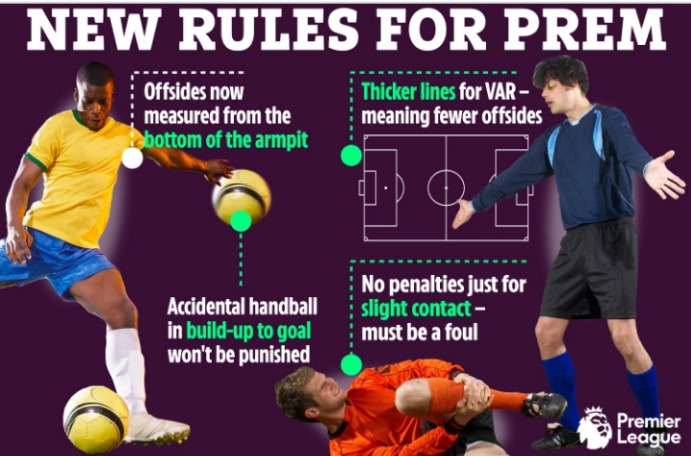 This shows that there will be fewer penalties,less offsides and more fouls this season.