By TheHorizon (self media writer) | 4 months ago 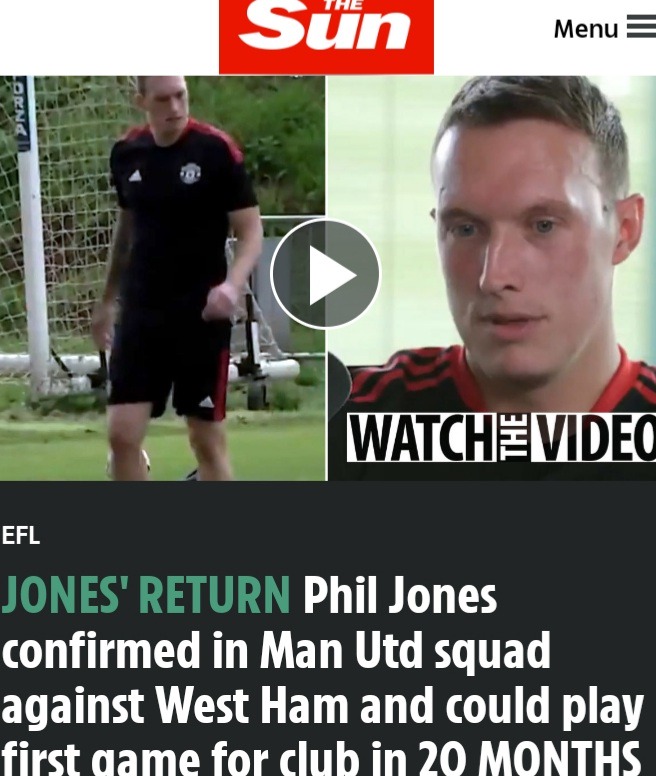 Ole and his men meet the Hammers in less than a week. Again tonight in Carabao Cup fifth round tie. The Norwegian looks forward to another successful outing for his players. 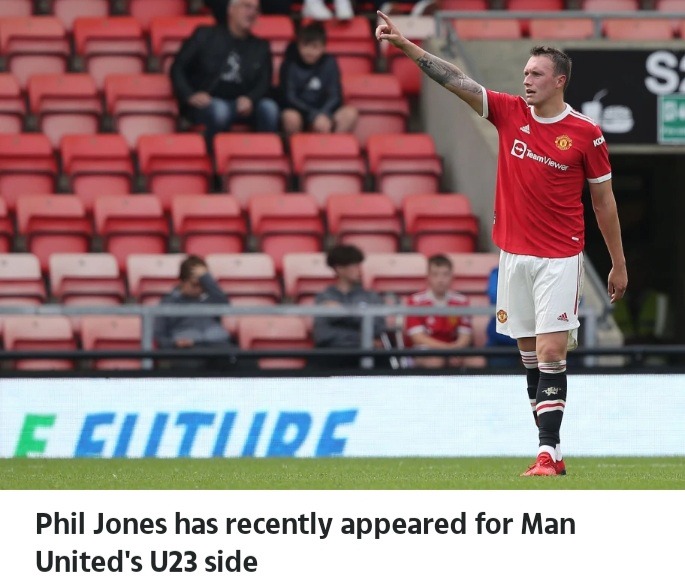 Team News Ahead Of West Ham.

Red devil's will be happy to welcome back long time injured Philip Jones to the team. The former Blackburn defender. Has been out with a knee injury. 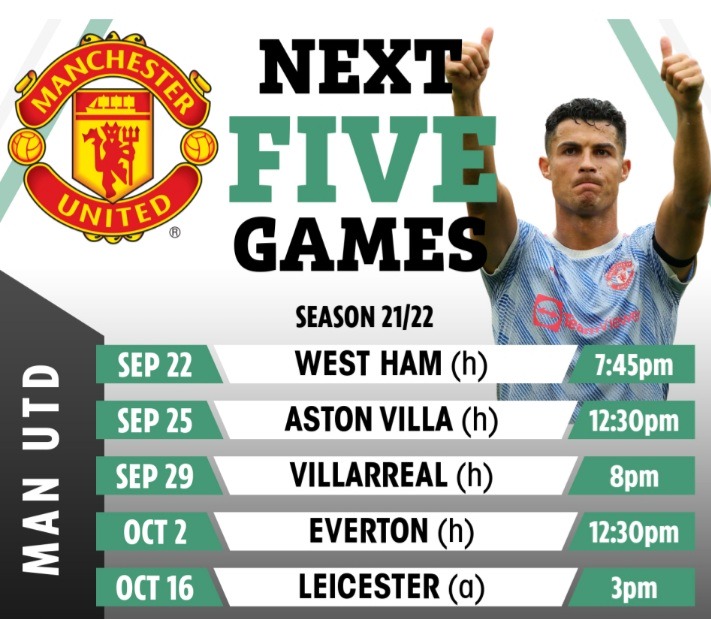 Which left him with no option than to undergo a surgery to rectify a niggling meniscus issue. Ole will try to involve both Heaton or Dean between the sticks. While a possible defence line including. 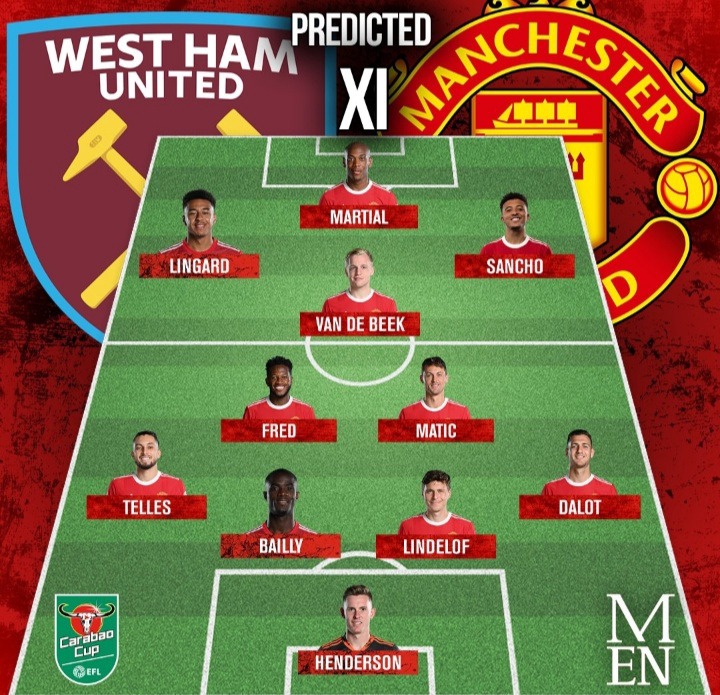 Bailly, Victor, Telles and Dalot is expected to appear on the team sheet. While Van de Beek and Matic partnership is expected as well. So is Sancho, Jesse, Mata with Martial upfront. 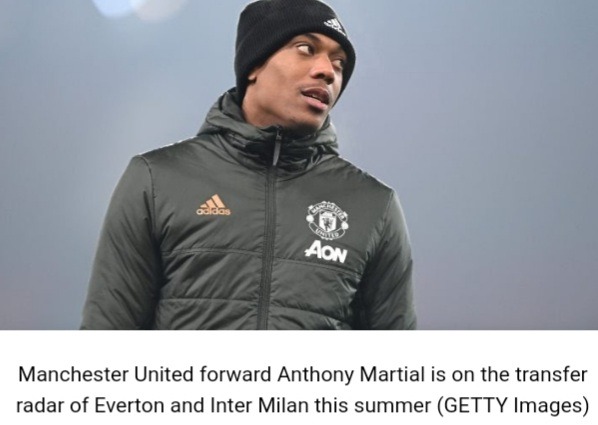 Possible Absentees On These.

As per the Sun, Ole has granted both Luke Shaw, Cristiano and David De Gea a night off. As he boast of squad depth. But definitely Bruno will available incase his needed as well as Pogba. 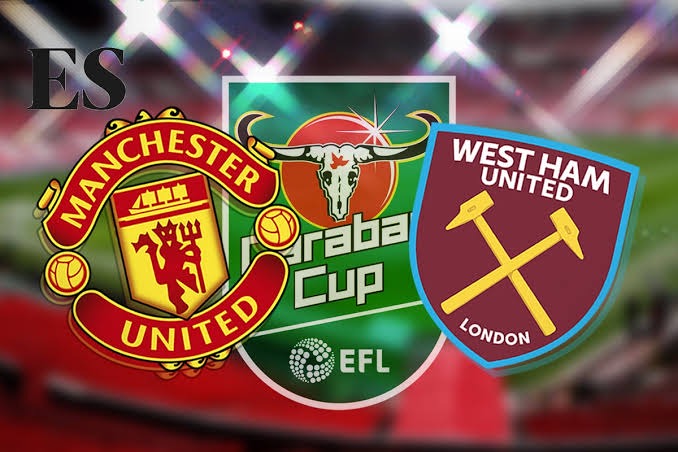 Cavani is still injured and will miss out on these fixture. So is academy graduate Rashford though he did make a return to full training last week. 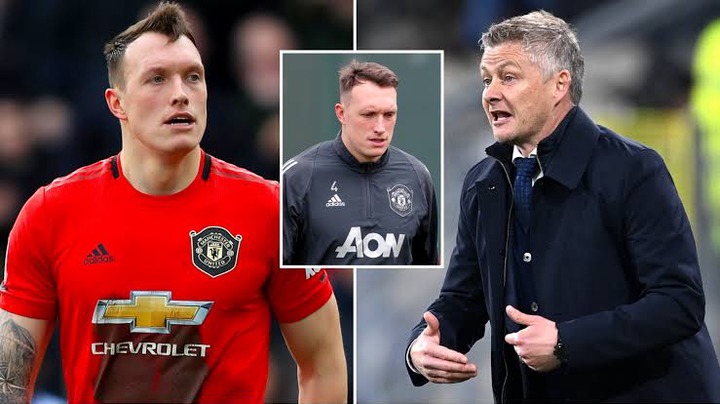 Speaking to journalist after the West Ham clash at London Stadium. The Norwegian was happy to see Jesse progress and fighting for his position. He said,"He'll play, of course, on Wednesday because we will make a few changes." Concluded the United boss when asked if Lingard will start tonight.

Ruto Is A Political Genius? Details Emerge On How He Beat Uhuru & Raila To Bag Mudavadi & Wetang'ula

The Importance Of Choosing The Right Scents For Your Home