By ERisingokingpin (self media writer) | 7 months ago 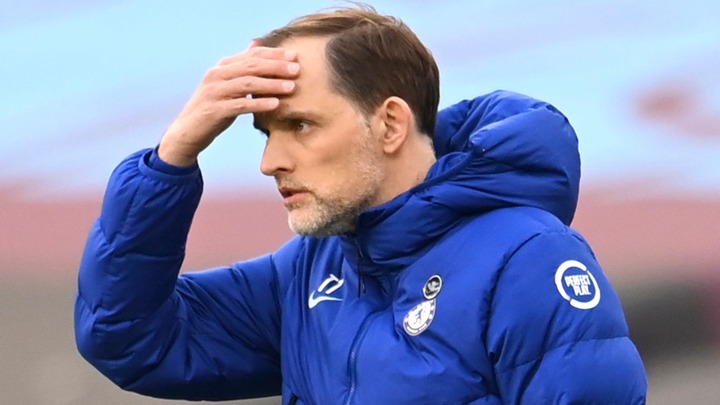 Frank Lampard job had started well finishing fourth on the premier league table and fans were hopeful for success under him. The Englishman was well backed by his club making big signings in the last summer, which many believed the former club's midfielder could cause troubles to other premier league clubs before things fall apart for the English legend and he was sacked with Tuchel replacing him.

And Lampard's impact has been deployed by his successor Thomas Tuchel. During his reign, Lampard was linked to too many players in the transfer window and Chelsea made around 10 signings. Under Tuchel, the club is also linked to several players across Europe with sources claiming deals could be struck especially after Tuchel's champions league triumph. 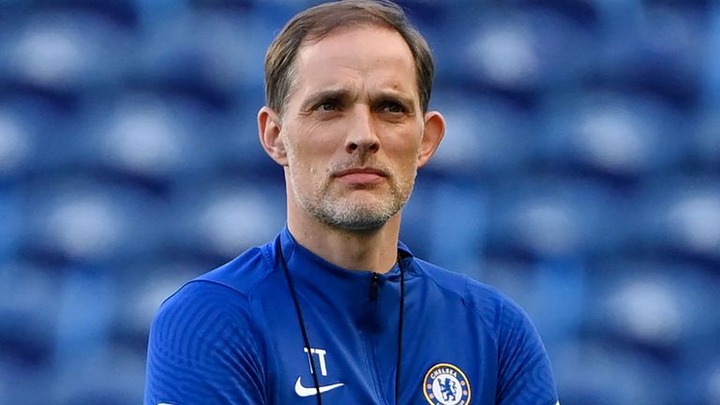 Tuchel is linked to Declan Rice, Rumelu Lukaku, Jandon Sancho, Erling Haaland and Harry Kane. But the addition of the Frenchman and Bayern Munich star Kingsley Coman to the list has reflected what Lampard did when he was a manager as he was attracted to every player who was on the market. 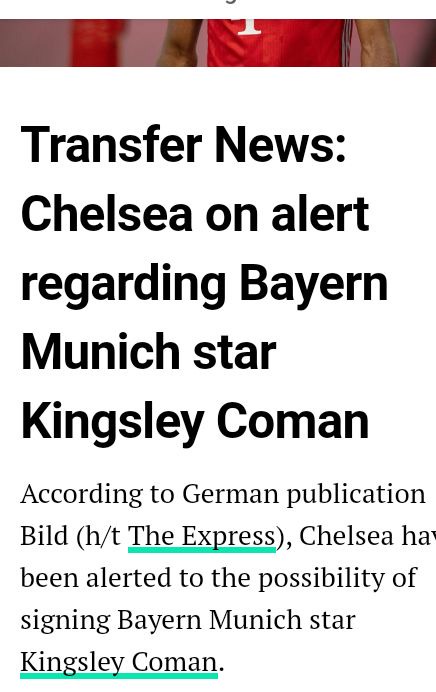 Tuchel has ambitions to strengthen his squad ahead of next season the same dreams manager Frank Lampard had, not knowing he was building pressure for himself as a manager at the club.

Chelsea backed their manager well but he failed to perform and that could be the same for Tuchel when they bring on Sancho, Erling Haaland or even Harry Kane in the club.

Thank you for reading. Please comment on this below.

Behaviors That Reveal You Are More Than Friends

BREAKING; Finally, The Long Awaited Move in Premier league is Done And Latest on Transfer Updates

What is Fegato cirrhotic disease?