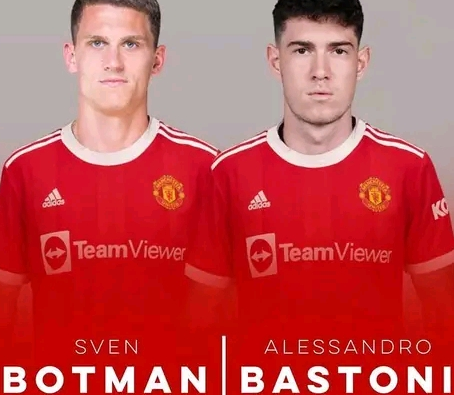 Man United have reportedly opened talks for Darwin Nunez to counter Liverpool move to bid £85 Million to sign the Uruguay forward (Source: TheAthletic UK). Jurgen Klopp wants Darwin Nunez after scoring 34 goals & providing 4 assists in 41 appearances for Benfica last season but the Reds are wary of getting into a budding war with the Red Devils. 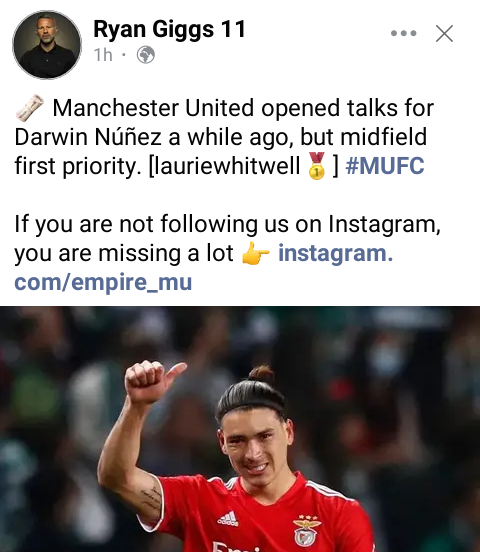 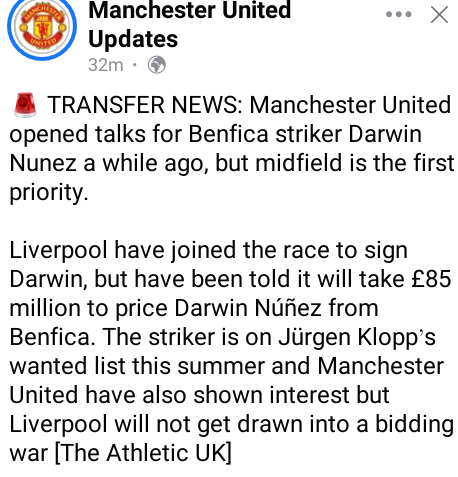 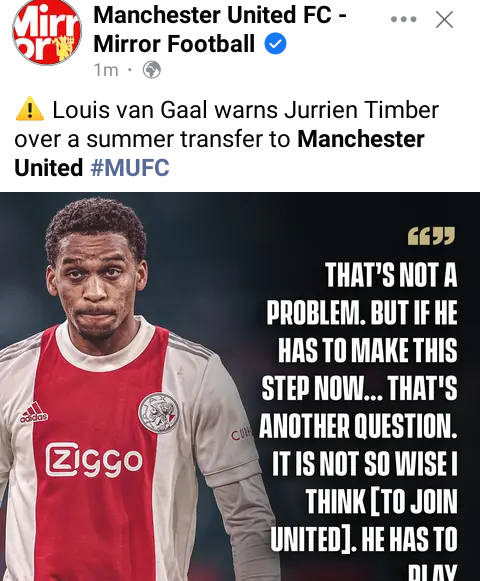 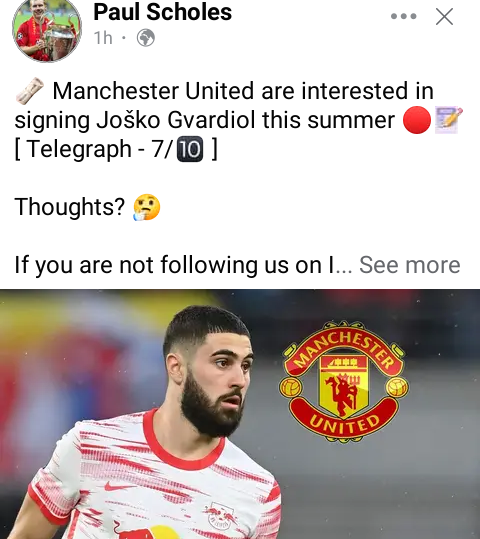 Manchester United are reportedly intrested in Chelsea target Josko Gvardiol this summer as Erik Ten Hag looks forward to strengthen his defence ahead of the pre-season fixtures. 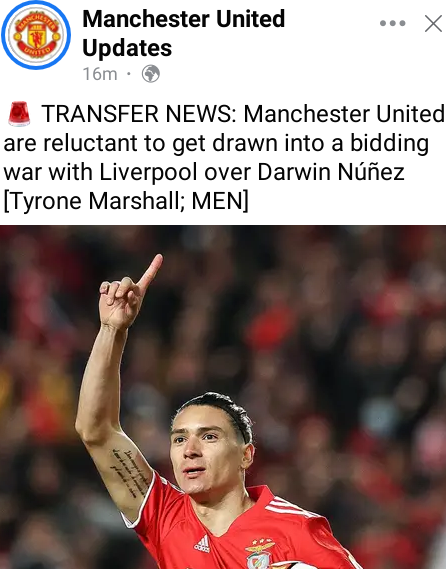 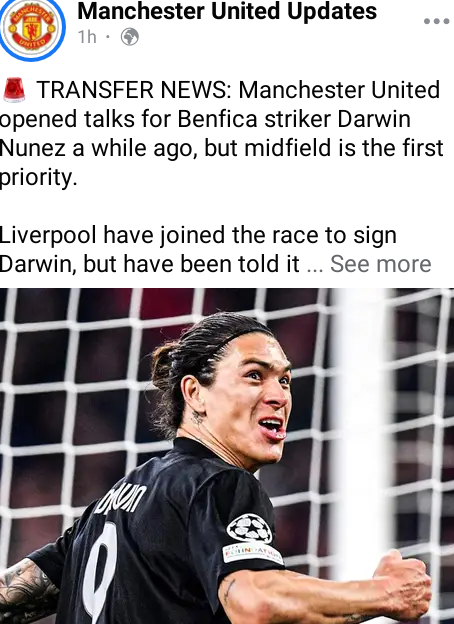 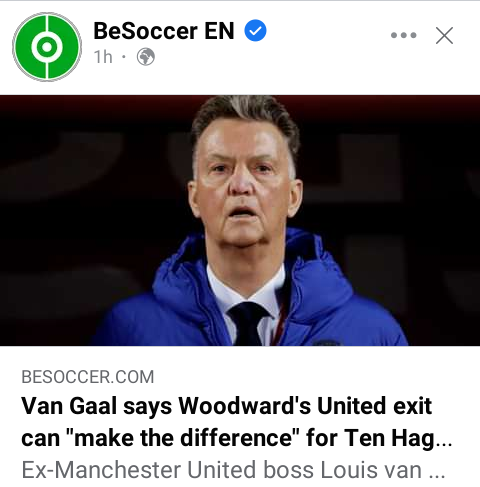 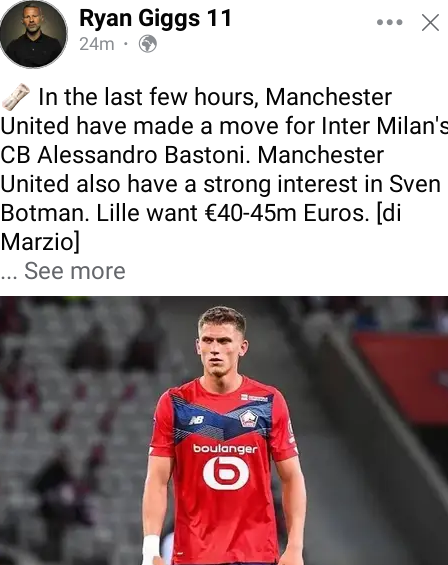 Manchester United have made a move for Inter Milan CB Alessandro Bastoni and have a strong intrest for Lille defender Sven Botman despite big competition from AC Milan with Lille demanding £45 Million to allow him to leave. 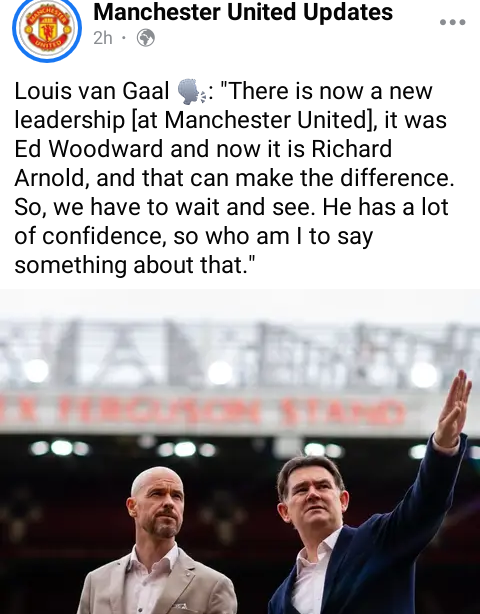 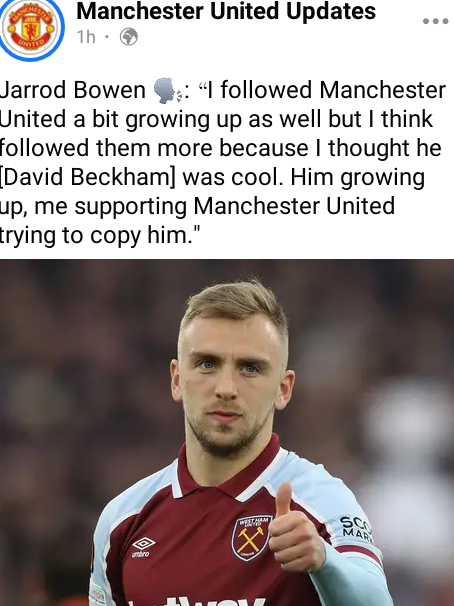 Man United target & Westham United star Jarrod Bowen confirmed he followed Man United when he was growing up as well as David Beckham was cool hence grew up trying to copy him. 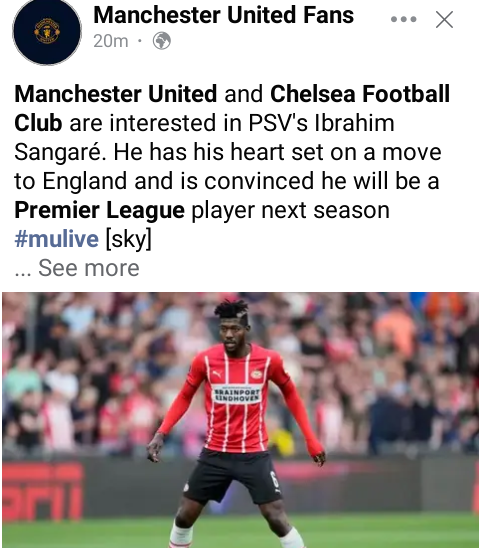 Manchester United & Chelsea are intrested in PSV Ibrahim Sangare, he has heart set on a move to England and convinced he will be a Premier League player next season. 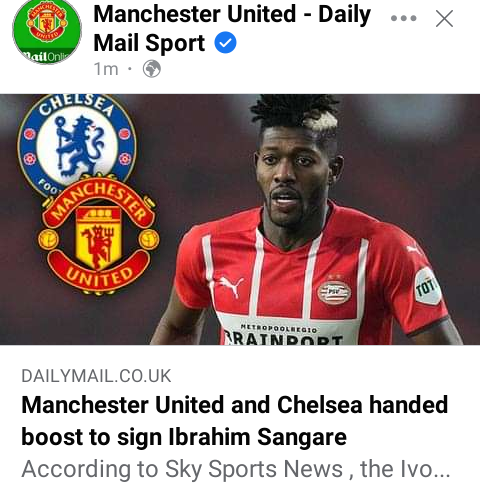