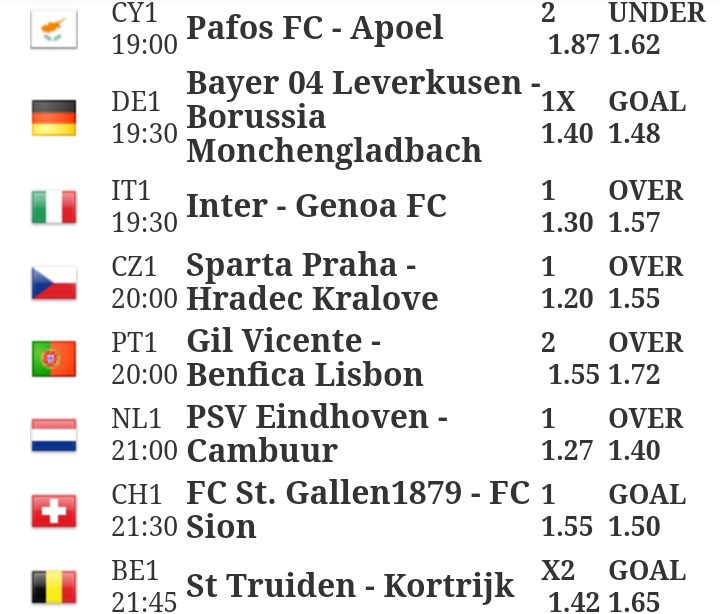 Sampdoria and Milan will drop the curtain on the opening Matchday of the new Serie A season on Monday evening when they take on each other at Stadio Comunale Luigi Ferraris.

Milan finished the previous Serie A term as runners-up mainly thanks to a spectacular record on travels.

I Rossoneri won 16 of 19 league games on the road last season. Can they begin the new campaign with success away from home?

The team led by Stefano Pioli will be on a serious challenge on Monday against Sampdoria who can be a tough nut to crack in their own backyard.

Le Samp have players capable of scoring against any team in this league. They are led by Serie A veteran Fabio Quagliarella who was on target in a 3-2 victory over Alessandria last weekend in Coppa Italia.

If we count pre-season friendlies, Sampdoria have three wins from three matches this summer and they should come into the Serie A season opener in the highest of spirits.

However, their rivals will also enter the match on a high having beaten Greek Super League side Panathinaikos 2-1 in their final exhibition last weekend.

Both goals were scored by this summer’s acquisition Olivier Giroud who is expected to lead the line alongside Ante Rebic here against Le Samp.

Zlatan Ibrahimovic missed the entire pre-season through a knee injury and he will likely not be available to start on Monday.

Milan played tight defensive-minded football in pre-season. They conceded only two goals in five outings this summer. It is a superb defensive record if we know they’ve faced the likes of Nice, Valencia, and Real Madrid in three of these five exhibitions.

Since Sampdoria also kept their net untouched in two friendlies before shipping two goals in the mentioned Coppa Italia victory last weekend, we are tempted to go with the Under 2.5 goals FT pick at the odds of 2.10 here. As for the outcome, the value is with the draw at the 3.60 odds. 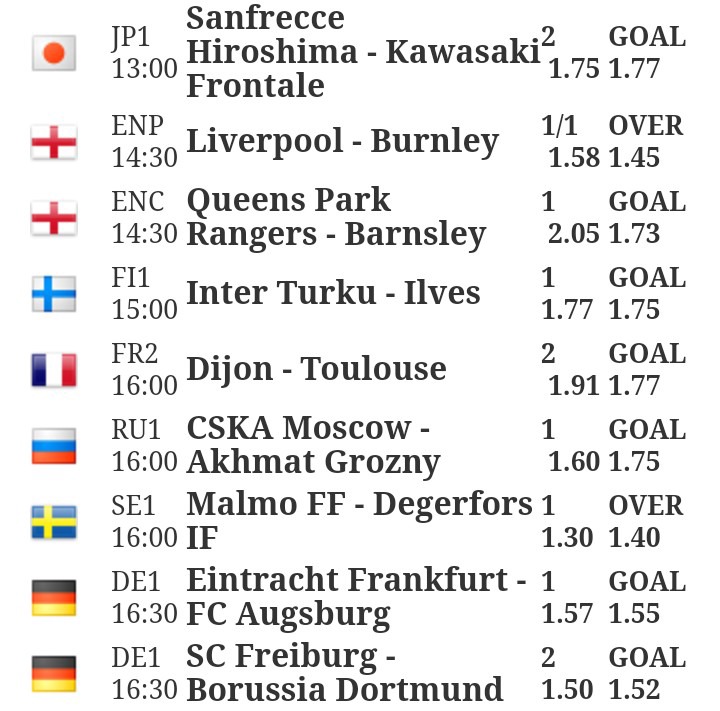