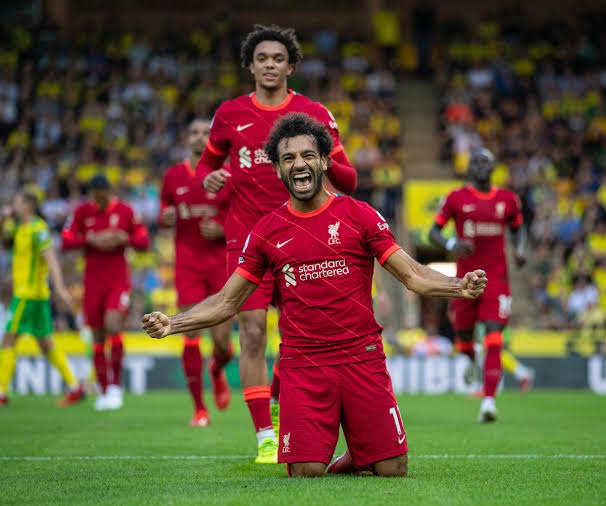 The Reds will be seeking to make it 3 wins out of 3 & consolidate their top spot in Group B, when they lock horns with fellow heavyweights Atletico Madrid in what is expected to be a blockbuster Champions league round 3 clash at the Wanda Metropolitano Stadium tonight.

Jurgen Klopp side have enjoyed a stunning start to their 2021/2022 UCL campaign, having won all their 2 group stage assignments, scoring 8 goals in the process which has inspired them to the summit of group B with 6 points. Liverpool will head to this clash brimming with confidence having won 5 of their last 7 fixtures across all competitions (D2).

In contrast, Diego Someone's men have won 1 & drawn 1 thus far in the UCL & sit 2nd in the group with 4 points & a win tonight would increase their chances of finishing as group B winners.

Considering Atletico Madrid have won 4 of their last 5 head to head duels against Liverpool, we back home team to win or draw. 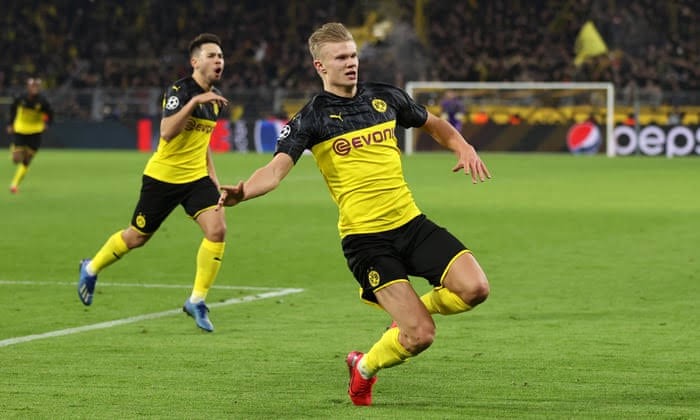 The Black and Yellows will be aiming to make it 4 straight wins, when they take on Dutch powerhouse & inform Ajax in a thrilling UCL match tonight.

Both sides head to this encounter level on 6 points in group C, having won all their opening 2 UCL establishments.

All factors into consideration the best pick here is, Borrussia Dortmund to win or draw & both teams to score. 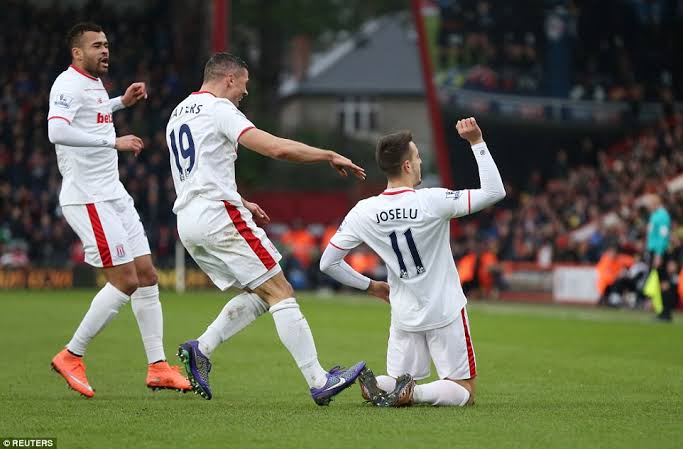 The Cherries will be looking to maintain their unbeaten start to their 2021/2022 Championship campaign & keep their status at the top of the EFL table, when they square off with fellow promotion hopefuls Stoke City in a fascinating league encounter today.

Bournemouth have won 8 & drawn 4 of their EFL assignments thus far which has catapulted them to the summit of the league with 28 points, 3 points above 2nd placed & rivals Westbrom as they aim to continue their chase to secure a direct ticket back to the English top flight.

Meanwhile, the hosts have also had a stellar start to their campaign, having won 6, drawn 3 & lost 3 in as many games & sit 5th in the table with 21 points. Bornemouth have won 3 of their last 4 head to head matches against Stoke city who have won 1.

Considering Both sides stunning form, we fancy Bournemouth to win & 2+ goals to be scored. 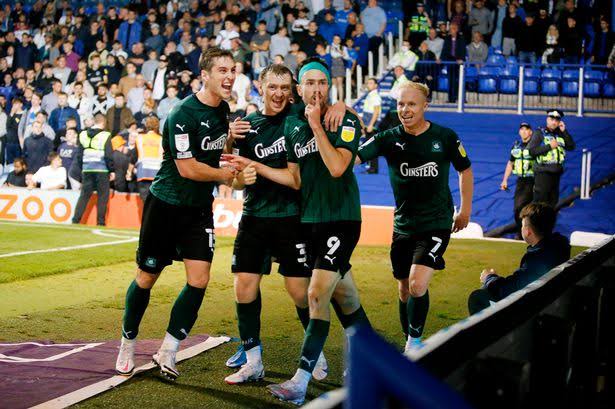 Plymouth have had a stellar run of form, having won 3 & drawn 3 of their last 6 league establiments which has seen them remain at the top of the League one standings, level on 26 points with 2nd placed Wycombe wanderers. The hosts have scored 2+ goals in 5 of their last 7 games.

On the other hand, the visitors have undergone a slump in their recent outings, having lost their last 2 successive matches, & have won only 3 of their last 7 assignments (L4), failing to keep a single cleansheet which leaves them at 10th position in the league with 18 points. Plymount cruised 1-0 past Bolton Wanderers in their last clash.

From A Reality Tv Star To A Vlogger And Now The Queen Of Afro Pop Rap, Diana B Shocks Netizens