Why Maguire is likely to lose his starting place in Manchester United next season. 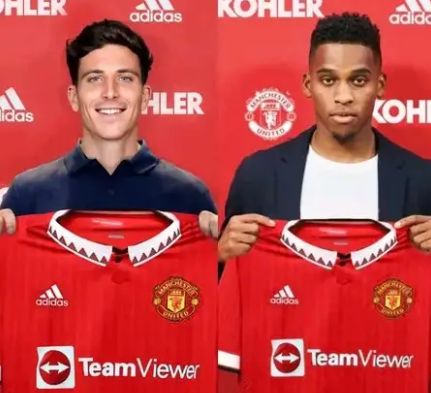 According to various sources, new Manchester United manager is set the drop the world most expensive defender Harry Maguire to the bench. Maguire lack of pace and awareness is set to cause him his starting line up.

He has been so poor in the just concluded season. Many football funs have always blamed him every time the teams loses a match.

Due to the type of football set to be played by Eric ten hag and the formation, it is going to be very hard to accommodate Harry Maguire in his line up. The formation requires the players to be comfortable with the ball at there feet and the ball to be played in the opposition's half. Maguire cannot manage this type of football due to his lack of pace. United have been linked to ajax defender Timber and Villarreal defender pau Torres. Timber can play both the center back and wing back which is also another area which needs to be looked into. The signing of the two will make Maguire start from the bench as he would be behind in the pecking order as summer signing Rafael varane is also still in the books of Manchester United.

[] Harry Maguire is NOT guaranteed a starting place in Erik ten Hag’s team due to his lack of speed and the manager's tendency to play with a high defensive line. [@RobDawsonESPN.] 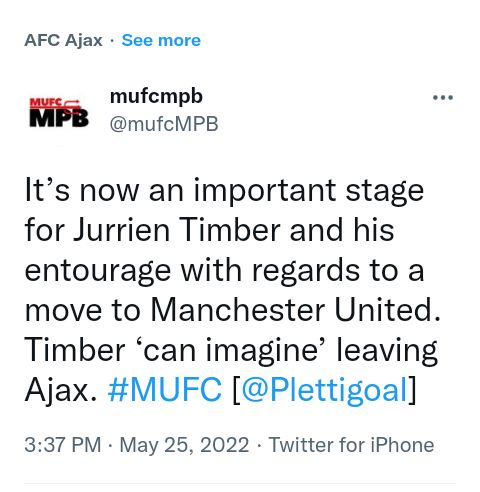 Player Who Could Change Things at Liverpool Next Season

Why Being Friends With Your Ex Can Create Problems