Opinion: Despite Having the Big Names Here Is Why United May Not Finish in the Top 4

By Kim.Park (self media writer) | 1 year ago

United being the top club of all the times,now the club is trending on the shocking signings that the club made this season. United's current squad might be unstoppable if Ole will use all his first evelen without changing the squad from time to time. 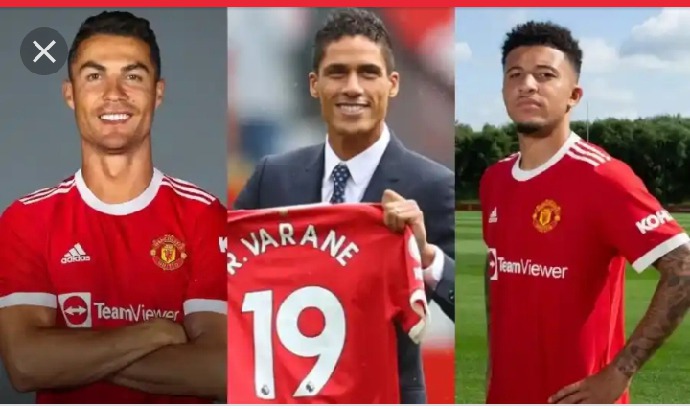  United signed the likes of Di-maria, Sanchez and Mephis when they were on their formation but they contributed nothing to United. 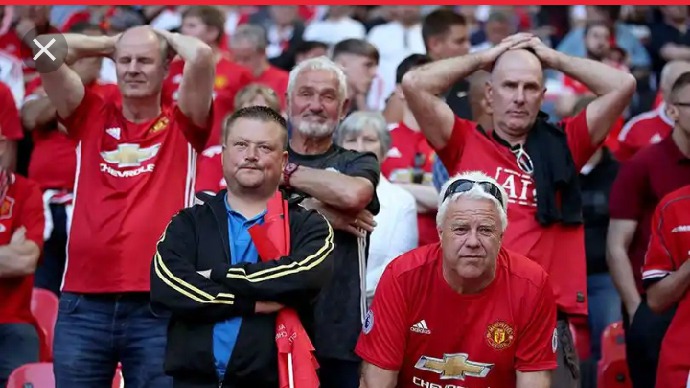 At those times United were blaming their managers that made United sign a number of managers including Moyes,Luis Van-gal and Mourinho. But all this was in veins.

Currently United is with Ole Gunnar,who has performed well since he landed at United. He has also top signing,but despite his signing Ole might not use his squad as well.

Here is United's predicted killing squad,but for this man he may not use this squad. 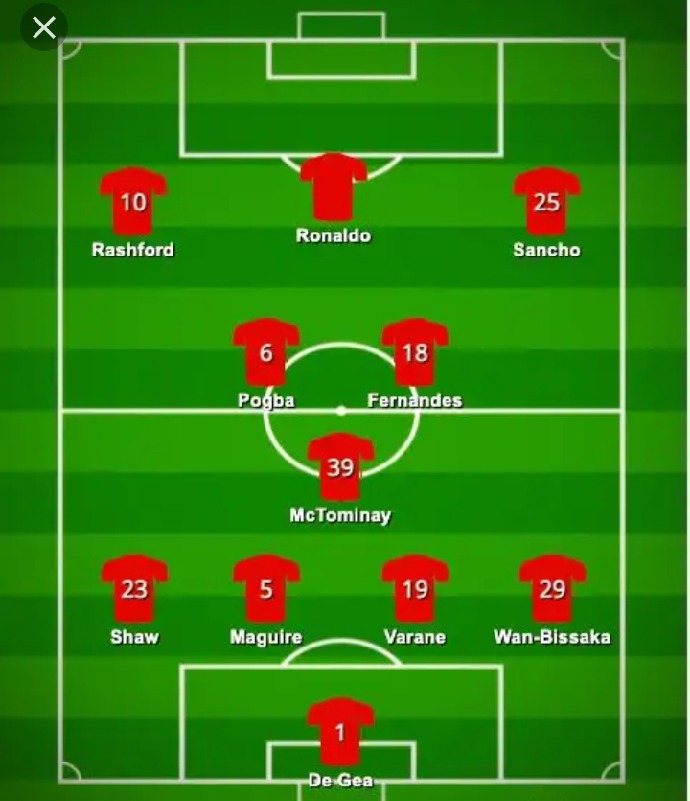 Ole Gunnar keeps changing his squad fry time to time which may cost him alot. Currently nobody can predict Ole's squad since he is the only to decide who to start.