It could be concidered self defense for the German but Ralf Rangick's statements should be given a second thought before judging his short stay at Old traford.

Ralf Rangick whose interim spell with the 20-times premier league champions ends in the next few days has given a clear reason why Erik ten Hag could deliver for the Red Devils more than he did. 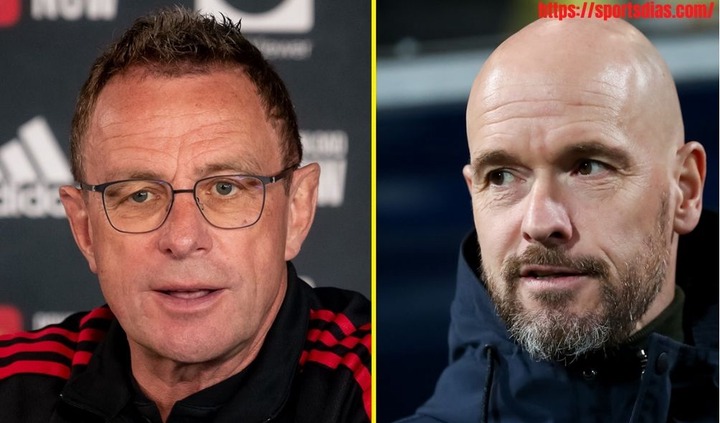 And as earlier agreed, the German coaching stalwart will take his consultancy role at the club alongside heading Austrian national team as a head coach.

This therefore means that Dutch tactician who was recently named the head coach will take charge of Manchester United barely weeks after premier league final day.

Speaking ahead of their final premier league match against Crystal Palace that will be watched under the roofs of the Selhurt Park, Ralf says Erik will have enough time to prepare his team before the resumption of the league. 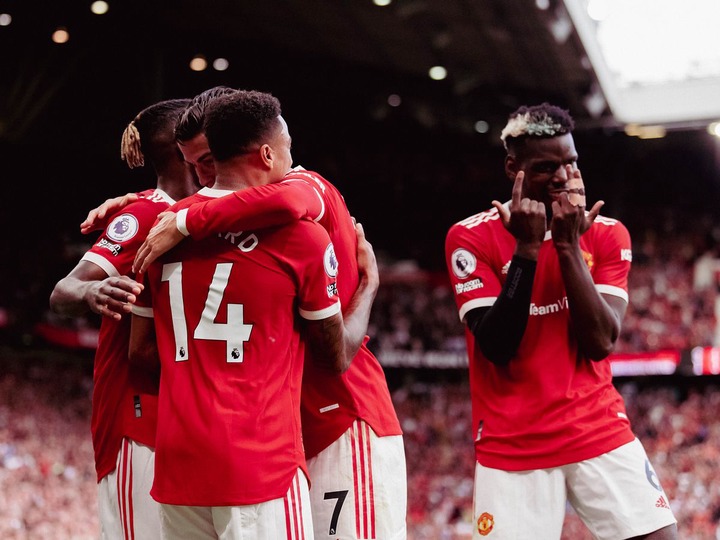 This is totally different in case of the German. Ralf's arrival at the club was in the middle of season and was marred with Corona virus pendamic that restricted their movements across Europe for pre-season activities.