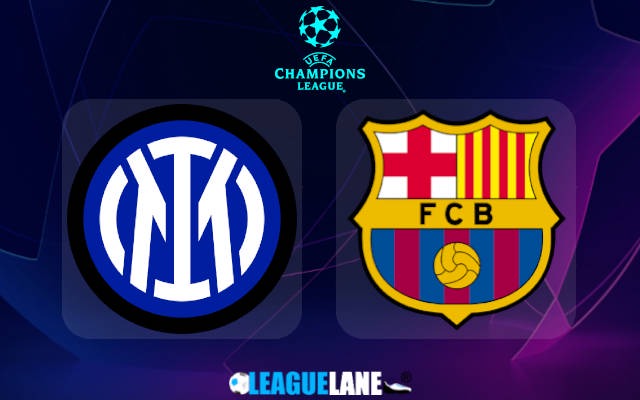 Barcelona started their European campaign with a huge win over Plzen, but then they fell against Bayern Munich and that too despite being the better team on the pitch. They will gun for a victory at any cost this Today, but Italian titans Inter will not make things easy for them. The hosts lost 0-2 at home in their opener, against Bayern Munich, but made amends for it with a win against the dead ast placed Plzen. Their overall form has not all looked good lately. Most of their recent fixtures ended in losses for them, and they let in goals in huge numbers throughout the current campaign.

On the other hand, Barcelona won five of their past six fixtures, and the sole loss during this stretch came against Bayern. They scored goals in plenty all through this stretch, and they also won six of their past seven road trips.

For the reasons, expect a win for Barcelona this Tuesday. 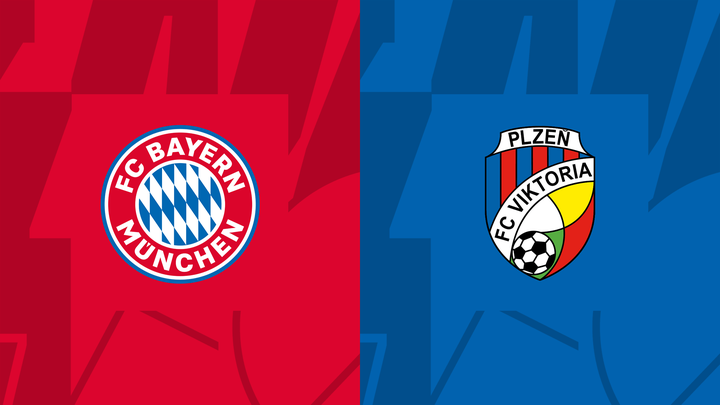 The hosts took the top most spot in style, in possibly the toughest group in the Champions League this season. They have a 100% winning record so far, and are yet to concede a goal as well. Today's evening, they will be the overwhelming favorites at home, against Viktoria Plzen.

The guests are placed bottom most in the table with a 100% losing record, and it goes without saying that they conceded the most number of goals of all the teams in the league, and scored the least as well. They are already under huge pressure, and they will have to go for the win at any cost today, If not, they risk their chances of making it to the knockouts. They will surely try some desperate measures, and this is exactly what the Bavarians want. They are at the top of the table, and one more win would possibly take them close to qualification to the Round of sixteen.

Moreover, they already have the confidence of having beaten the two other two titans in the group likes of Barcelona and Inter. They are also unbeaten in twenty five of their previous twenty nine overall fixtures, and they recorded three separate two game winning streaks in the process.

On the other hand, Plzen lost two of their past four overall matches, and they let in two or more goals in three of these games.

Prediction: Bayern Win and Over 3.5 goals 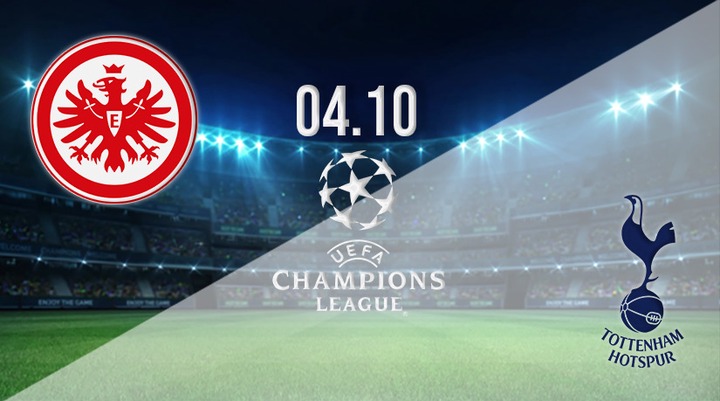 Both Spurs and Frankfurt were expected to secure tickets to the Round of sixteen, but as of now it seems improbable. The two teams had poor starts to their respective campaigns, and are under pressure now to make amends. The guests did start with a win, as they registered a two nil scorecard at home against Marseille. But then they lost 2-0 on the road against Sporting, and this surely was an unexpected defeat. Currently,they are placed second in the table, and are trailing three points below the toppers. On top of that, the first placed Sporting are pitted against the dead last placed Marseille, and are expected to win. This is a huge threat to Tottenham who are hoping to secure the top-most position. As such, they need to go for the win at any cost tonight.

Meanwhile, the hosts might be the reigning Europa League champions, but they too are finding it hard to perform well in the competition. They lost in their opener itself, against Lisbon at home.

Prediction: Both teams to Score