Top Class Players Who Were Mistreated by Their Clubs

Football is a tough sport, and there is a lot of pressure to perform consistently at the highest level.

Fans and clubs expect a good return on their investment, and weak performances are not taken lightly. Despite their efforts, there have been times when legends of the club have been mistreated. 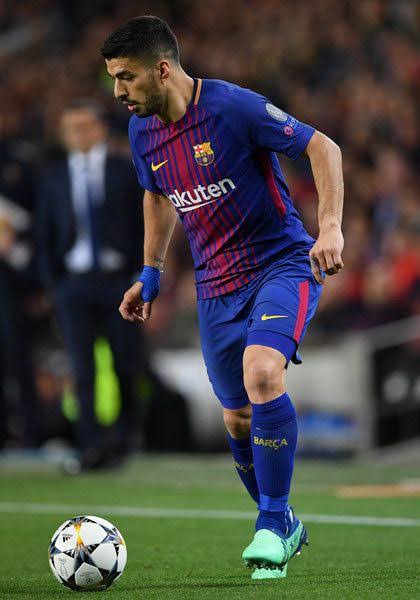 Suarez joined Barcelona in a big-money deal in 2014 after a world-class 2013-14 season with Liverpool. With Lionel Messi and Neymar, the Uruguayan forged a formidable attacking triumvirate that helped the team win a continental treble and four La Liga crowns.

Despite his amazing achievements with the club, Luis Suarez's exit was handled horribly, with even Lionel Messi expressing his displeasure. Suarez quickly demonstrated to Barcelona that letting him go was a mistake, leading Atletico Madrid to the La Liga title in his first season and scoring 21 league goals. Barcelona, according to the 34-year-old, underestimated him. 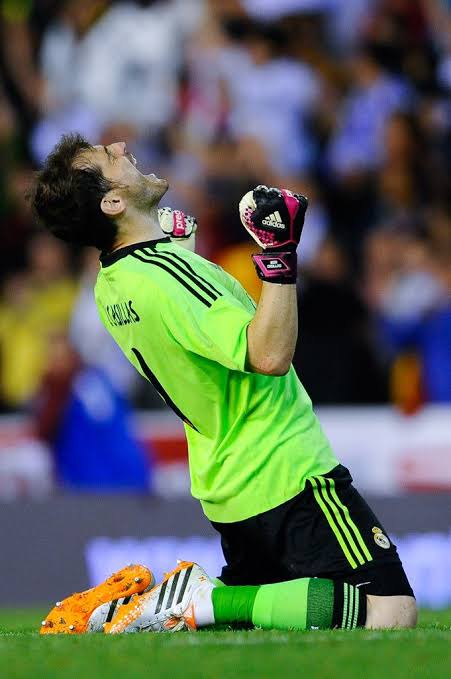 Casillas was a Merengues through and through, having come through the Real Madrid system. He debuted in 1999 and quickly established himself as one of the greatest in the world, making excellent reaction saves and impressing with his maturity, which belied his youth.

With Real Madrid, he won five La Liga titles and three Champions League crowns. He left the club in a contentious manner in 2015, and his agent, Santos Marquez, was critical of the club in an interview with Marca. 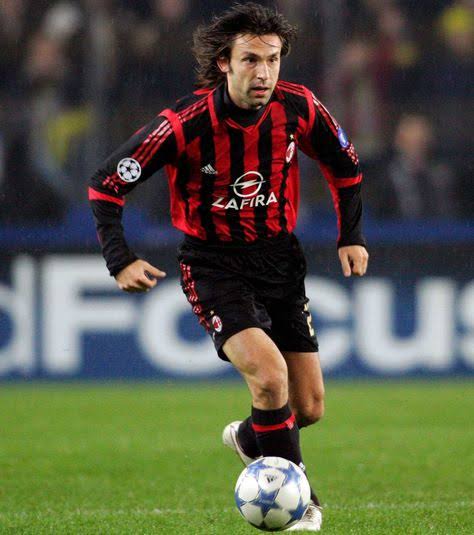 He joined AC Milan from Inter Milan in 2001 and quickly established himself as a graceful midfielder with good passing and vision. Pirlo helped AC Milan win two Serie A titles and as many Champions League wins, thus the club's decision to let him depart on a free transfer in 2011 came as a surprise.

When AC Milan and Pirlo parted ways, he was 32 years old. Juventus went on to sign the Italy international, and it proved to be a wise move.He was instrumental in the club's re-emergence as an Italian powerhouse, winning four Serie A titles. 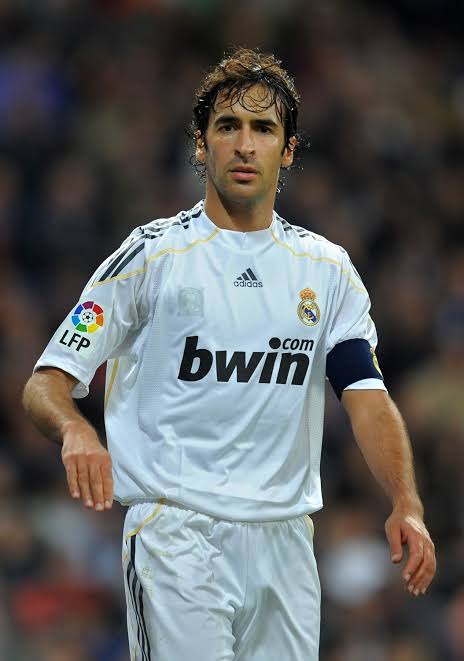 Raul was a product of Real Madrid's youth system and made his first appearance for the club in 1994. The Spain international is Real Madrid's second-most prolific goalscorer, having won six La Liga crowns and three Champions League trophies with the club.

Raul, who had signed a 'contract for life' with Real Madrid in 2008, secretly left the club after few starts during the 2009-10 season. In an unexpected transfer, he joined Schalke in 2010 and won the DFB-Pokal there. In 2015, the 44-year-old retired from the game. 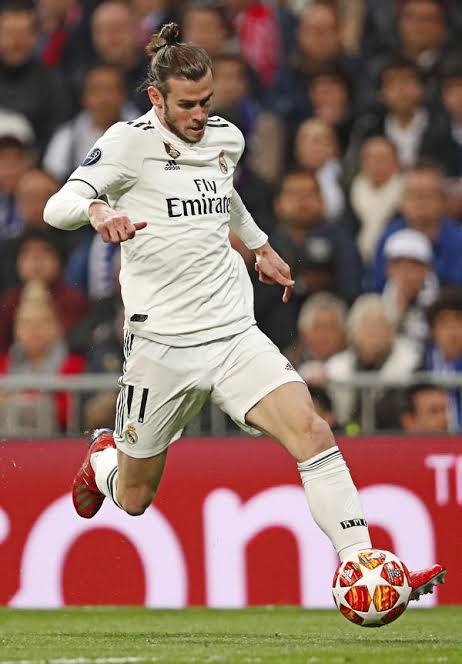 Gareth Bale had a spectacular career at the top level, and was regarded as one of the finest players in the world during his heyday.

Bale joined Real Madrid in 2013 for a then world record cost of £90.9 million, following a spectacular tenure at Tottenham Hotspur. With his sheer speed and overall quality, the Wales international caused major issues for opposing defenses. He played a key role in Real Madrid's four Champions League titles, scoring in two of the finals.

Bale, on the other hand, does not have the finest of ties with the club or its fans. Los Blancos fans have frequently booed the forward for his perceived lack of devotion. Bale, for one, hasn't been silent. He made this remark on the Erik Anders Lang Show last year.