By Missmeshy (self media writer) | 1 year ago

Highest paid footballer with a pay of 120 million Euros. 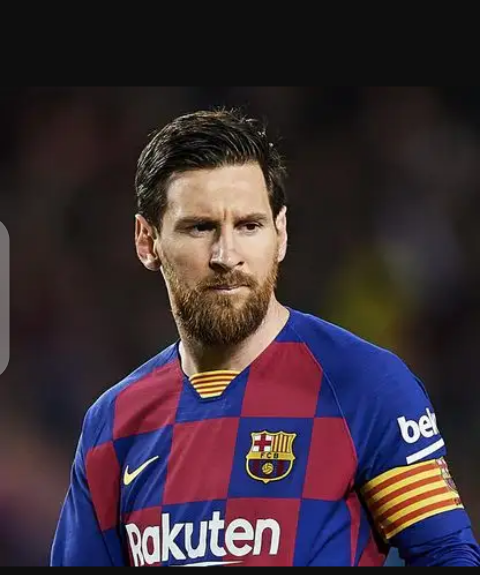 Plays as a forward for club Juventus and captain of the Portugal national team. He earns 109 million Euros. 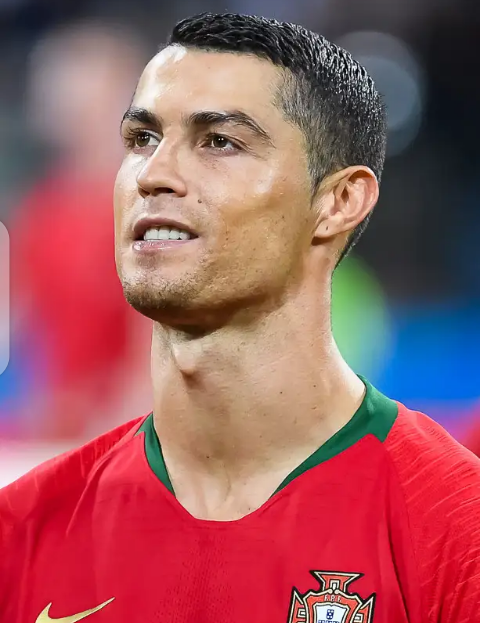 The Brazilian footballer plays as a forward for league 1 club Paris saint-Germain and the Brazilian national team. He is considered as one of the best players in the world. He earns 36.8 million Euro. 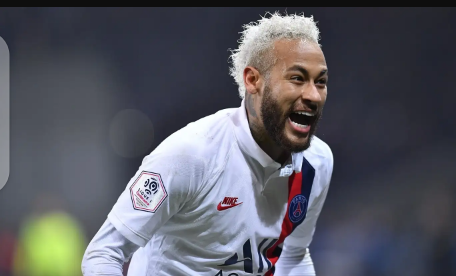 A French professional footballer who plays as a forward for Spanish club Barcelona and for the France national team. Earns a salary of 36 million Euro. 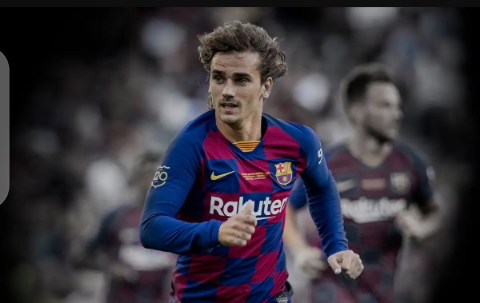 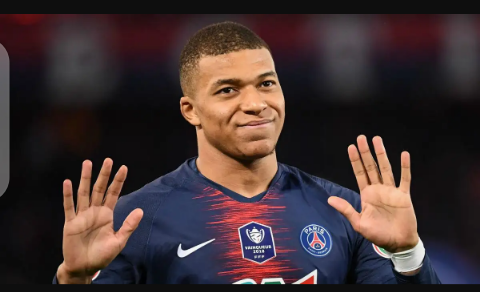 Plays as a winger for Spanish club Barcelona and is captain of the Belgium national team. Earns a salary of 32.06 million Euros. 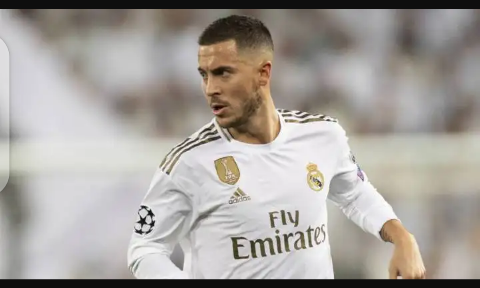 Egyptian professional player who plays as a forward for the Premier league club. One of the best players in the world. Earns a salary of 31.32 million Euros. 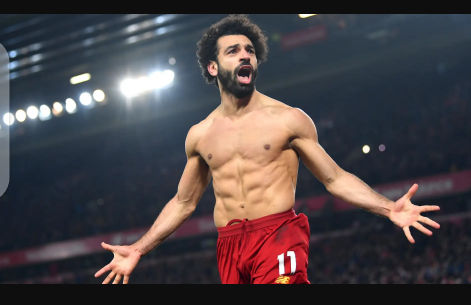 A french professional player who plays for the premier league club Manchester United. He earns a salary of 28.8 million Euros 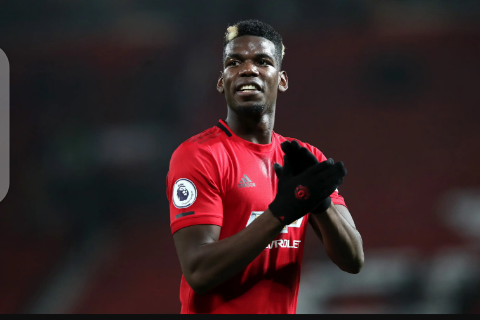 Content created and supplied by: Missmeshy (via Opera News )

How Long Does KDF Training Take in Kenya?