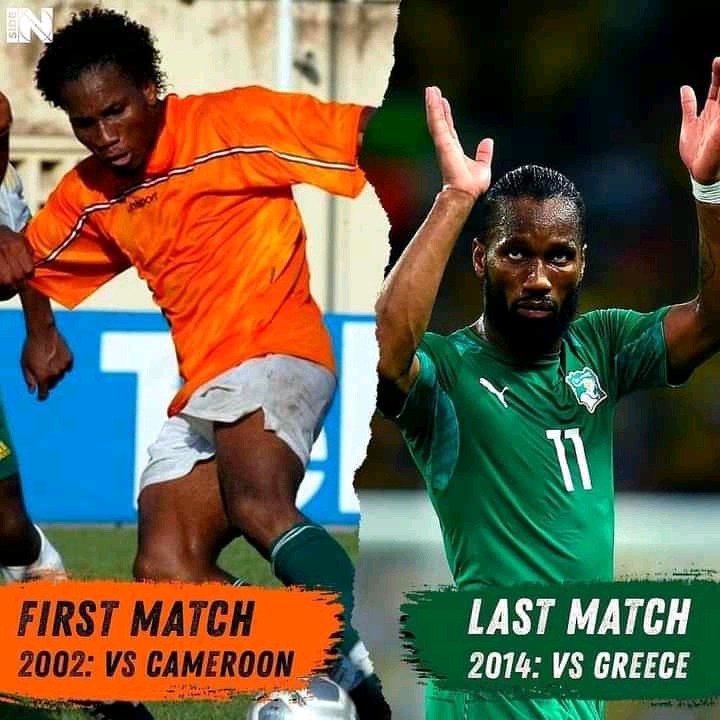 Legendary football players have in the past been seen being called up to national team at a young age. These top players spends several years in the national team while showcasing exceptional perfomances.

Some top players have memorable moments on their first international debuts and their last matches before they retire. Let's look at when football legends entered and left international duties. 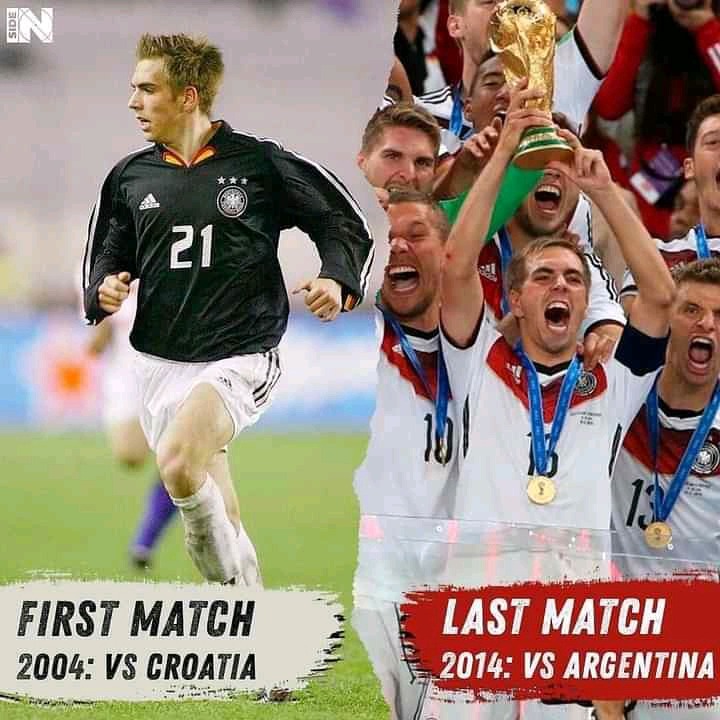 The Brazilian top striker had his international debut being against bitter rivals, Argentina in the year 1994. His last match was against Romania in 2011. 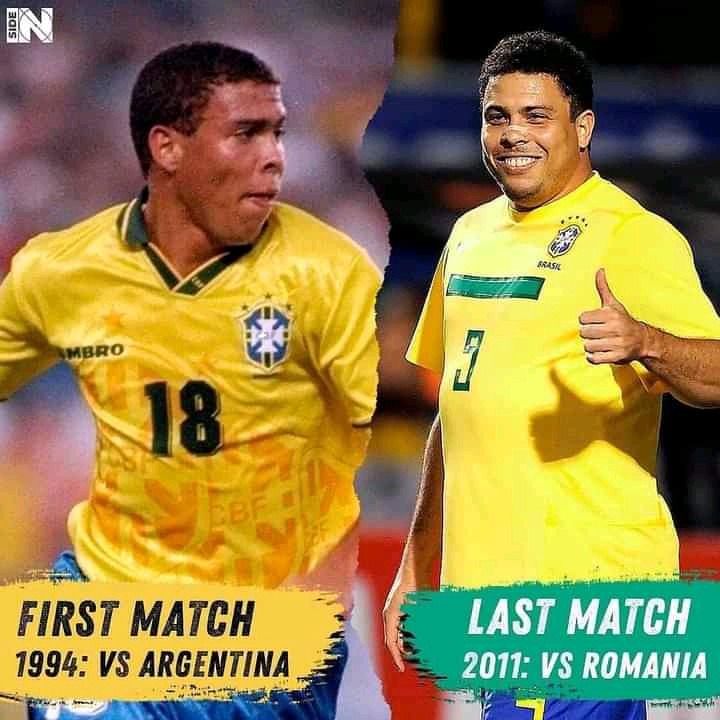 The French midfielder and currently football manager played his first match against Czech Republic in 1994. His last match was in 2006 against Italy. 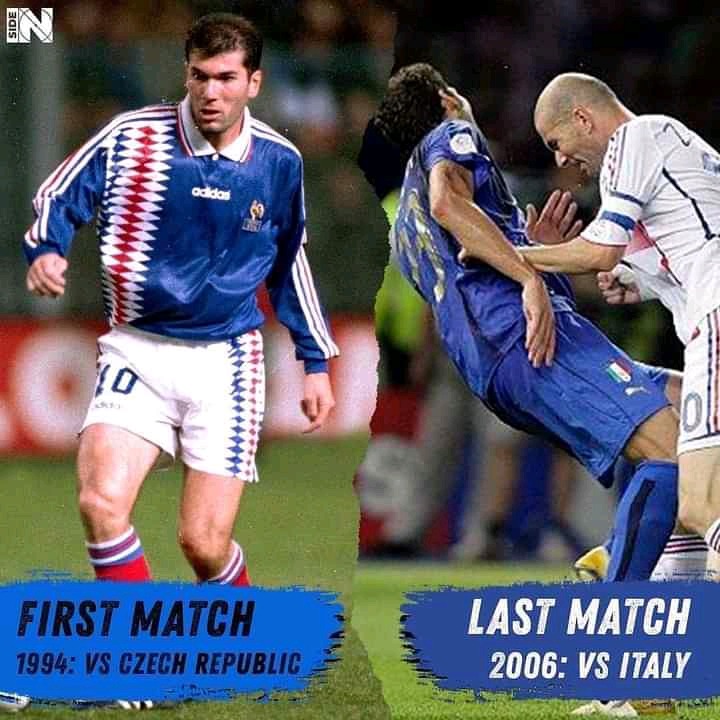 The Italian legendary goalkeeper is currently playing for Parma. He made his international debut against in 1997 against Russia. He played his last international match against Argentina in 2018. 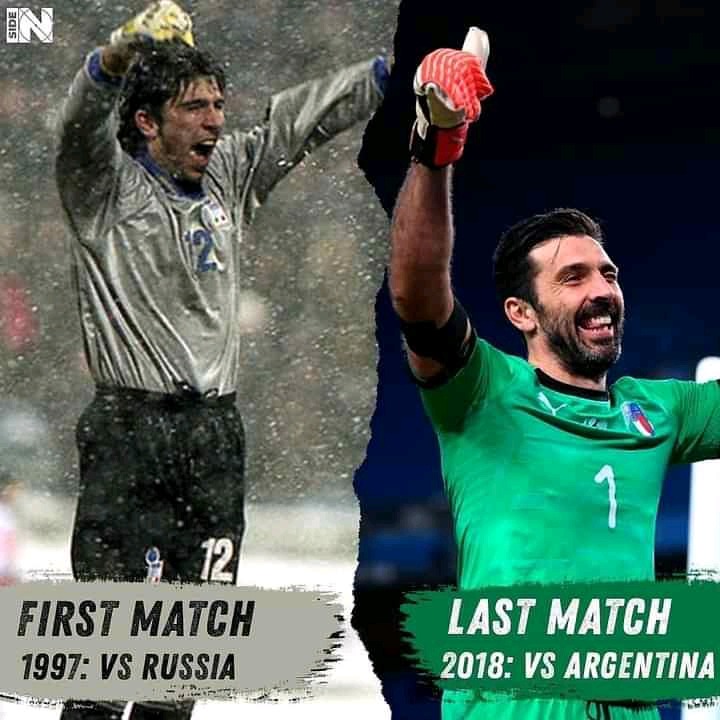 The legendary Spanish midfielder played his first match for country in the year 2006 against Russia. He played against Russia in 2018 before he retired. 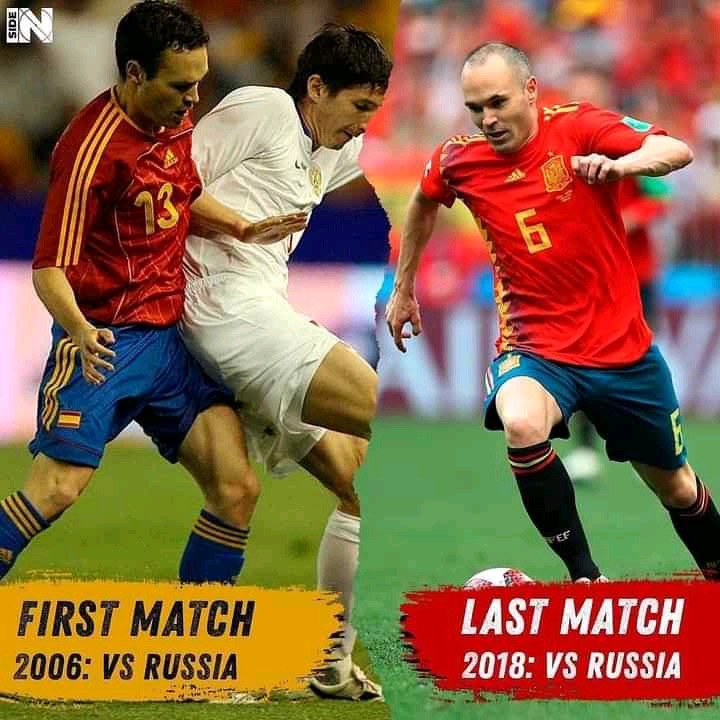