Opinion: No Player Is Better Than Lukaku When It Comes to Holding Play, Here Is the Proof

By Vinnyupdates (self media writer) | 24 days ago

Chelsea sits at the top of the Premier League table. Their goal difference places them above Liverpool and Manchester United who have the same points. The boss, Thomas Tuchel said he will form a team nobody wants to play aganist and he is doing just that. 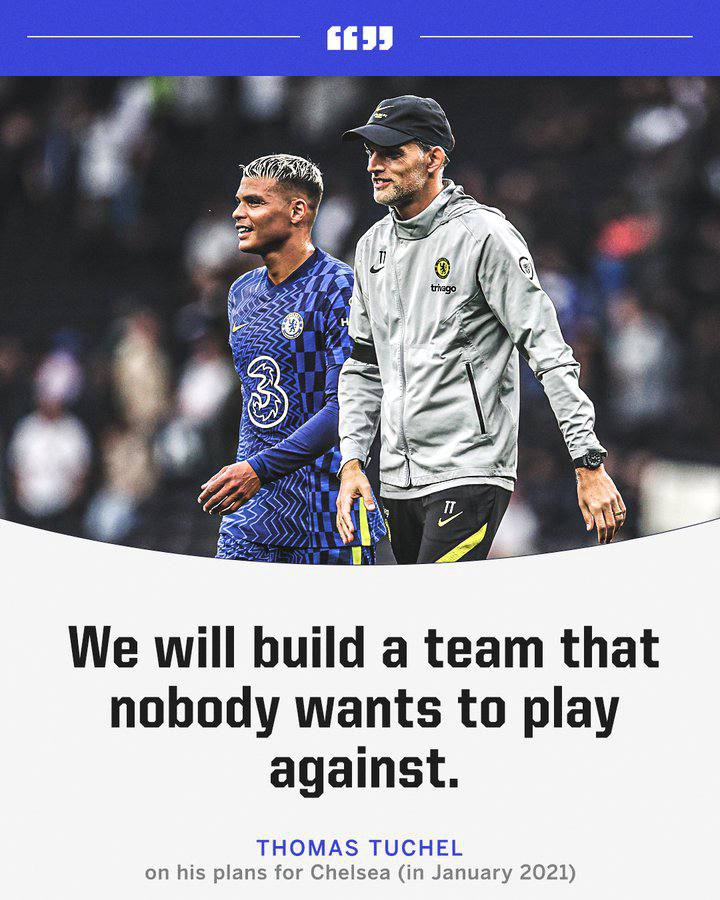 His side are yet to suffer a defeat. Yesterday, the blues emerged as the derby winners after putting three past Hugo Illoris. Thago Sliva header followed by Kante's deflected shot gave Chelsea the advantage. Their defender, who is stalling talks to extend his contract sealed all three pionts for them and sent them to the number one spot. Rudiger has become a crucial part of the Chelsea squad.

Lukaku did not manage to score but his heroics were on display. The Belgian international is no doubt one of the strongest strikers in the Premier League. He made his presence felt. When it comes to holding and linking up play, no player is better than him and here is the evidence, 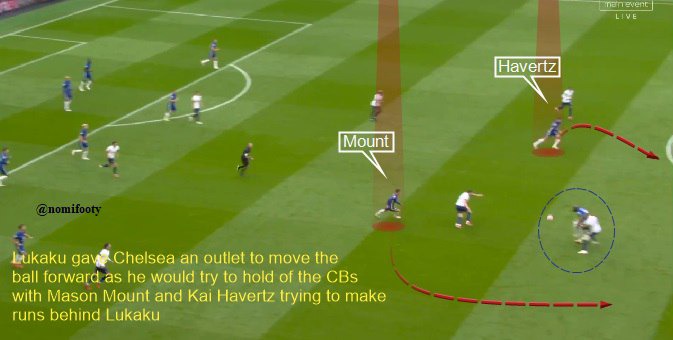 Using his strength, Lukaku provides an outlet for Chelsea and manages to hold the ball long enough to let Mount and Kai Havertz sprint past him. 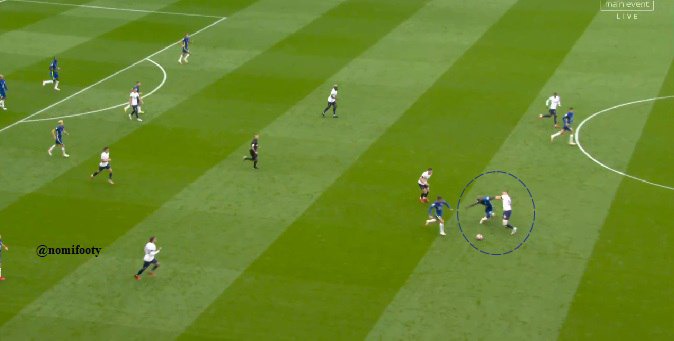 He then passes the ball and easily takes out Tottenham's defenders from the game giving his side an advantage. 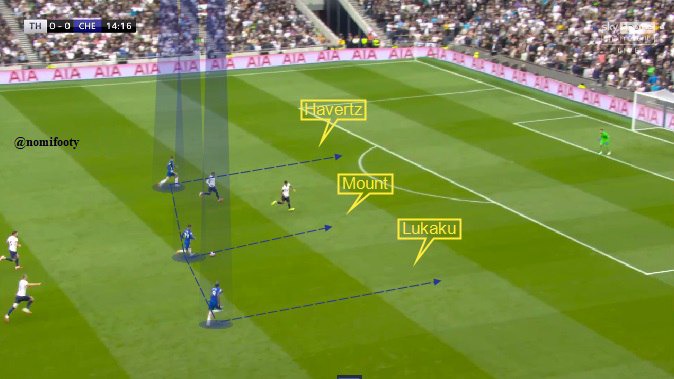 Now Chelsea have a 3v2 advantage after a single move by Lukaku had taken out two of the Tottenham's defenders. Lukaku is extremely good at involving his teammates into the game and for a centerback, you have no chance in winning a duel aganist him.