Kenyan youngster Mayaka,20, selected for promotion to the Major League soccer in the United States

Philip Mayaka is a Kenyan who plays football abroad in the United States. The player is set to play in the American Soccer league. The league Major League soccer ( MLS) is a league consisting of teams from the United States and Canada.

So Who is Mayaka? Mayaka is a young player who was born in Kenya and also brought up in the East African country. He was born in Kawangware area in Nairobi. The player attended one of kenya's high school football giants ST Anthony's Boys High school Kitale. 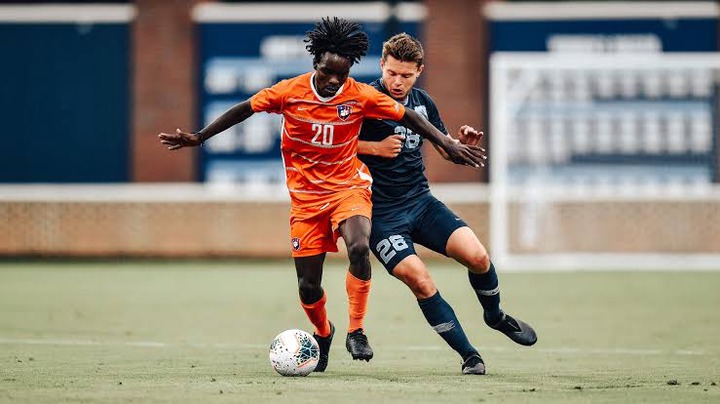 It was all a dream for the young guy when he was in school back then but now it is becoming a reality for him as he is currently based in the US. After high school he joined Clemson University where he has been playing college football for the past two years. And now the player is about to make up a step up to professional football. 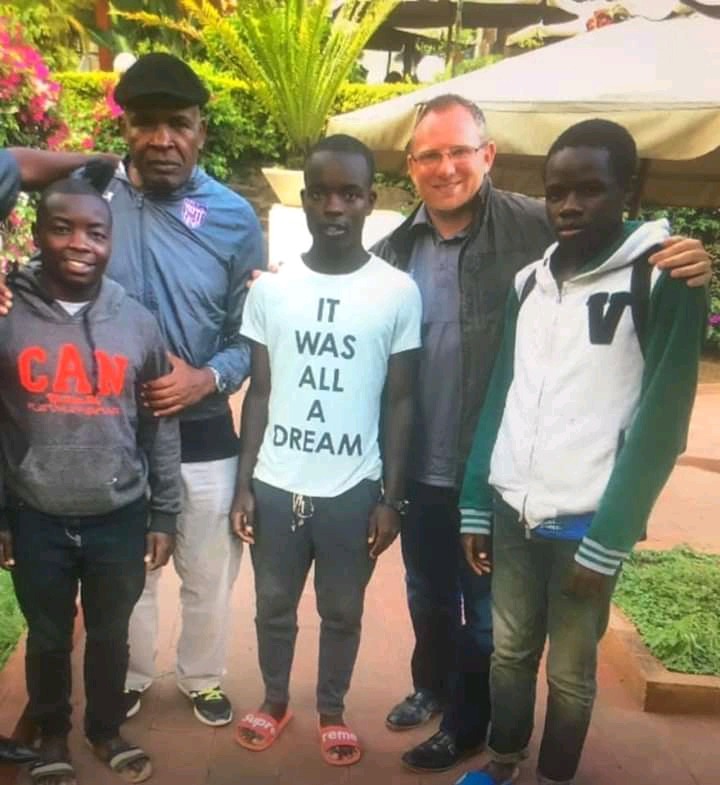 Mayaka is among 176 players who play college football to be selected. The selection was from various institutions of higher learning both in the United States of America and Canada. They were selected for the Superdraft that is to be conducted on 21st January. 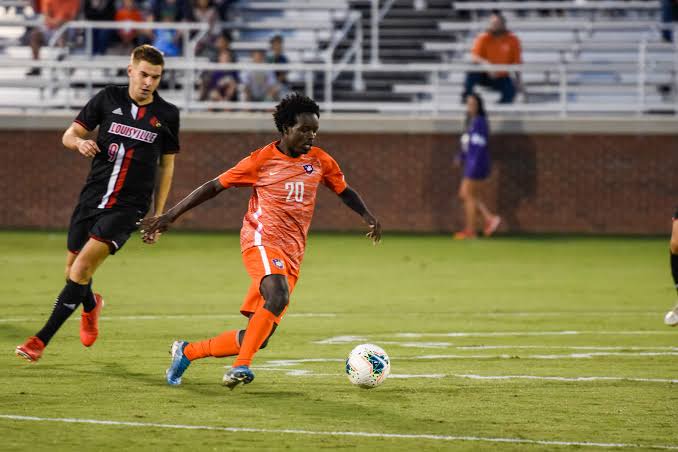 A number of teams in the MLS are battling to win the signature of Philip Mayaka. That is due to his impressive performances. Mayaka is the projected number 1 draft pick. That means he's the best among the players who will be promoted to the Major League soccer.

Mayaka also recently signed a contract with Generation Adidas. Thr contract is a joint venture between the US soccer and Major League soccer. It is aimed at raising the level of of young talented players in the United States.