Jadon Sancho has failed to live up to the high expectations Manchester United placed on him when they spent £80 million to sign him. In the 2021-22 season, his poor performance was understandable because Manchester United was struggling and the environment was not ideal for the winger to thrive. 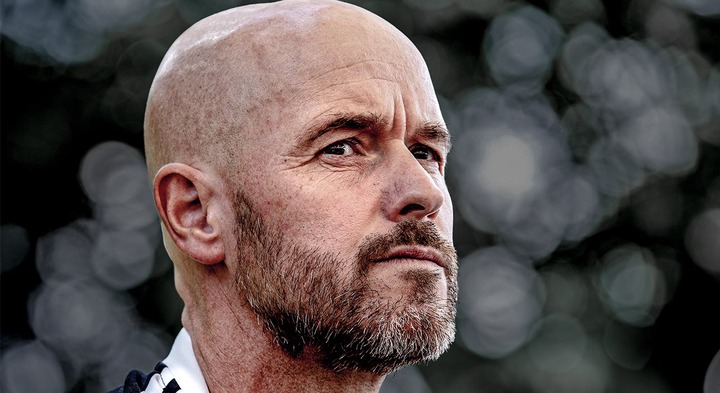 Many hoped that with Ten Hag's arrival in the summer, he would be able to resurrect his Manchester United career, but this has not been the case. Sancho, unlike Marcus Rashford, has struggled to find his brilliance this season, and as a result, he was left out of Gareth Southgate's England World Cup squad. Sancho has enrolled in special personal training in the hopes of making an impression after the World Cup. 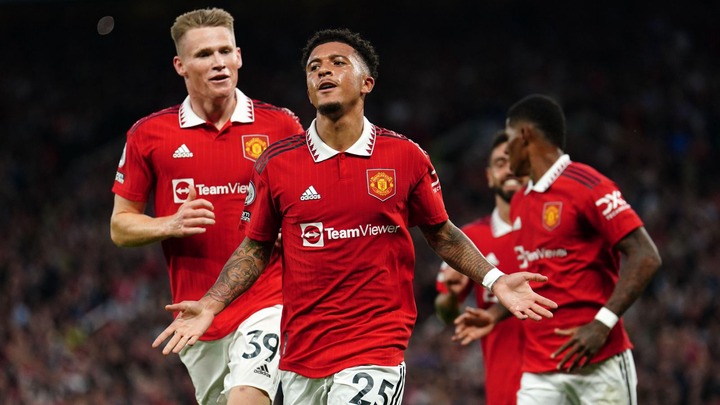 Surprisingly, that isn't the only thing keeping Sancho's mind occupied. According to reports, the winger is also interested in joining Chelsea during the January transfer window. According to Team Talk, Ten Hag would like to keep him long-term, but if the 2021 recruit truly wants to leave, he will let him go. 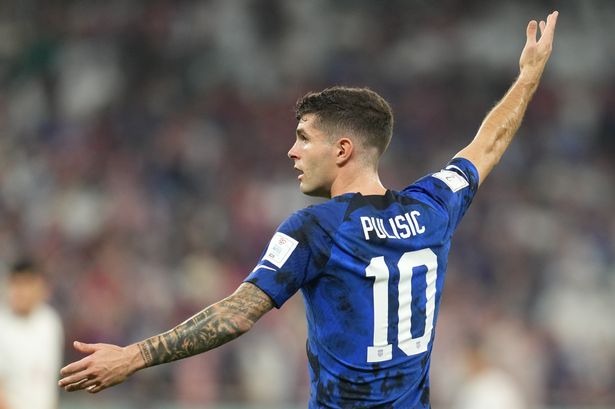 Man United may prefer to cash in on Sancho, but Team Talk suggests that a swap deal involving Sancho and Cristian Pulisic is on the table. Pulisic has impressed in the Qatar World Cup, and United is one of the clubs interested in giving him a fresh start after he failed to shine at Stamford Bridge. Is Sancho for Pulisic a fair swap option?