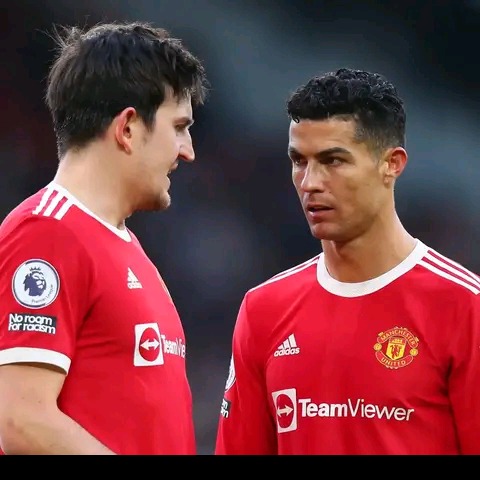 1: Manchester United have scrapped the clubs annual Player of the Year ceremony as the players were too embarrased to hold the black-tie event following a dismal campaign in Premier League & Europe. The Gala Dinner which is held at Old Trafford and is usually scheduled at final fortinight of the season but the players felt awkward about staging it due to poor campaign which will see the club finish 6th in the EPL table. 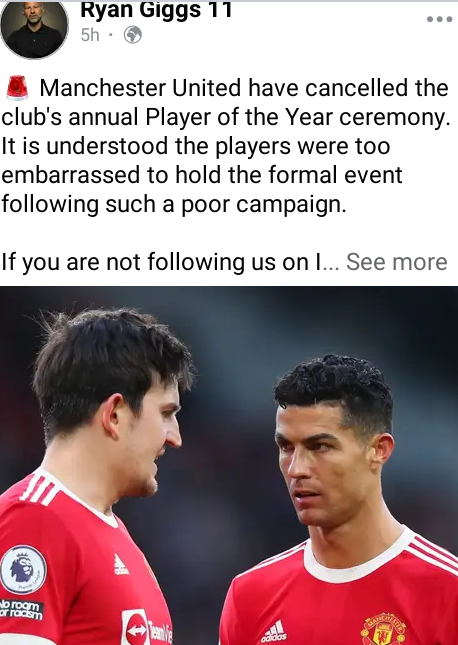 2: Darwin Nunez has rejected both Manchester United & Newcastle United as he prefers playing in the UEFA Champions League next season but the Red Devils are ready to pay €80 Million to sign him & doue his current salary at Benfica. 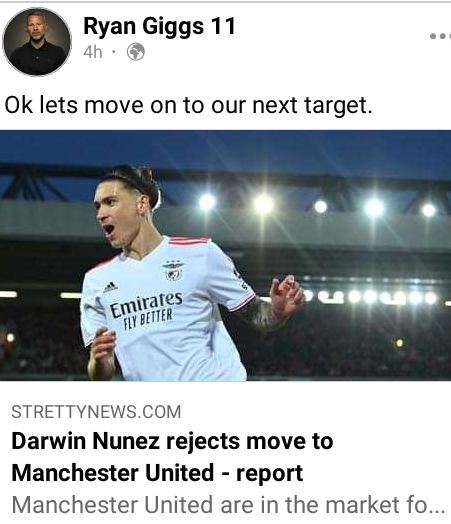 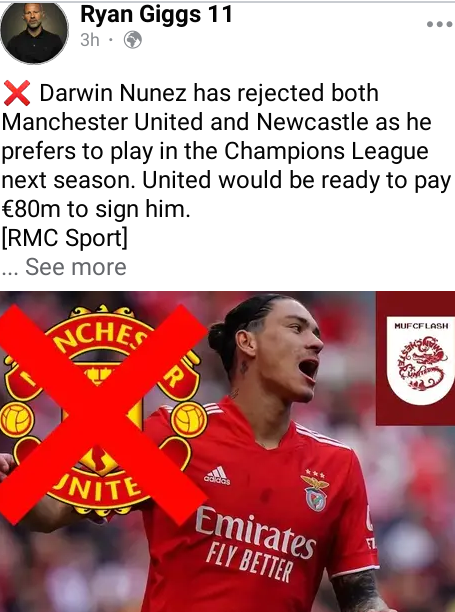 3: Manchester United are preoared to let Erick Baily and Aaron Wan Bissaka leave this summer as they are not part of Erik Ten Hag future plans. The Duo will leave Old Trafford depending on proposals on the table as the Boss want to cash them in to raise funds for new deals. 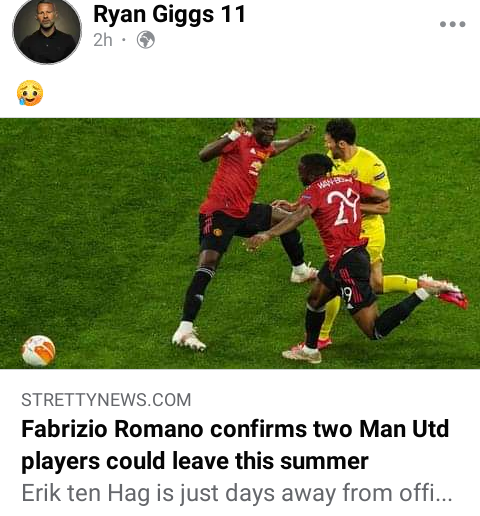 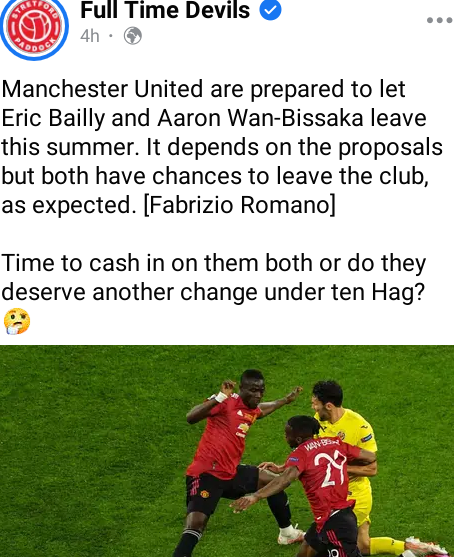 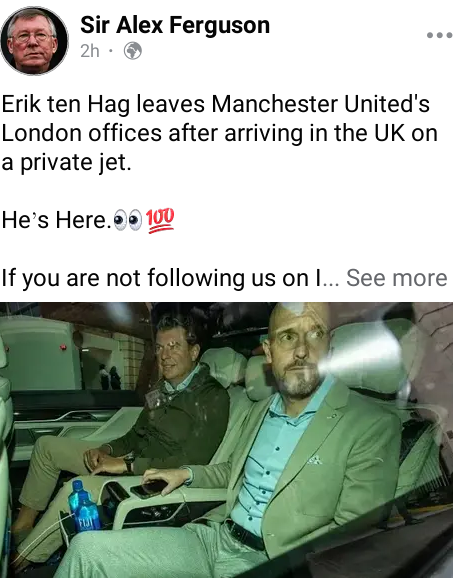 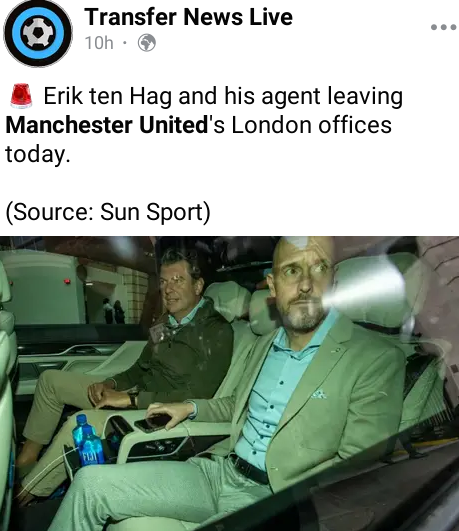 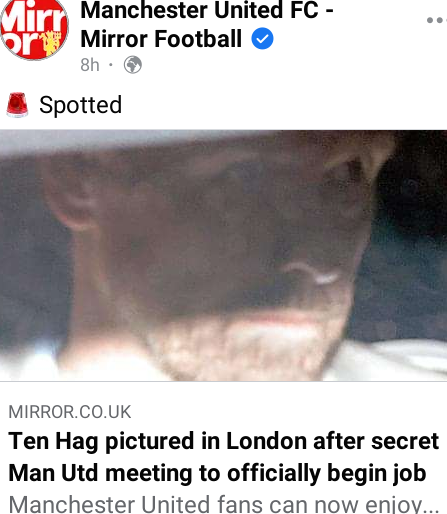 5: Man United midfielder Nemanja Matic has send a powerful farewell message to Red Devils fans that the club will bounce back to winning trophies but it will take some time. Matic admitted he is very excited by Hannibal Mejbri talent as he is a fantastic player with great character. Man United are considering signing Frenkie De Jong to be Matic replacement alongside Antony & Timber who are Erik Ten Hag top priorities in the summer. 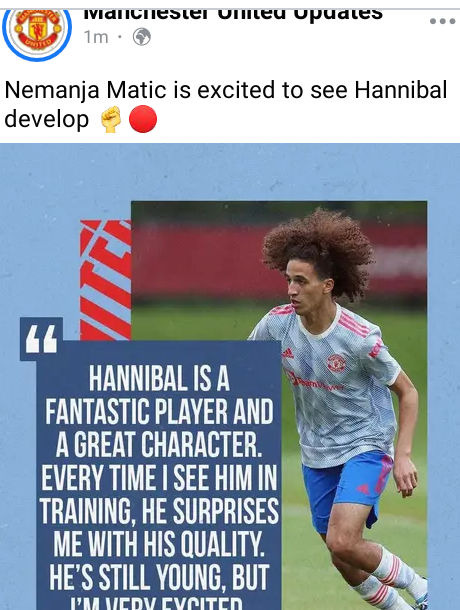 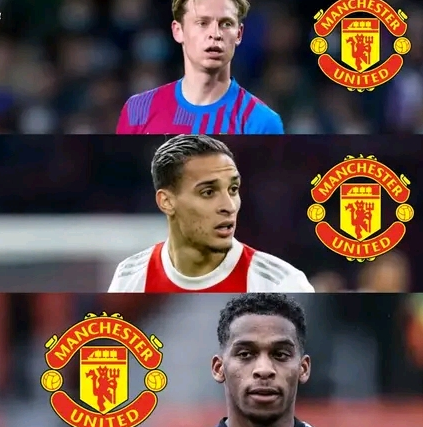 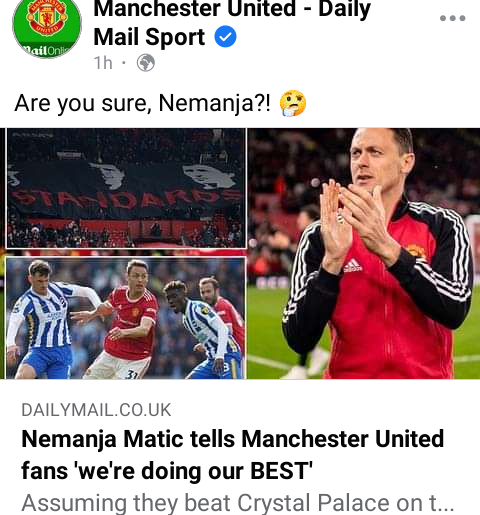 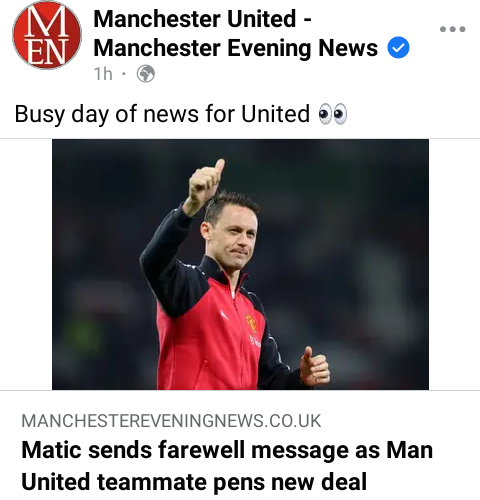 Betika Grandjackpot To Stake On

Top 5 First Signings Of Every Manchester United Manager Since 2013

Mukumu Girls' School Under Investigation Over Death Of Two Students.