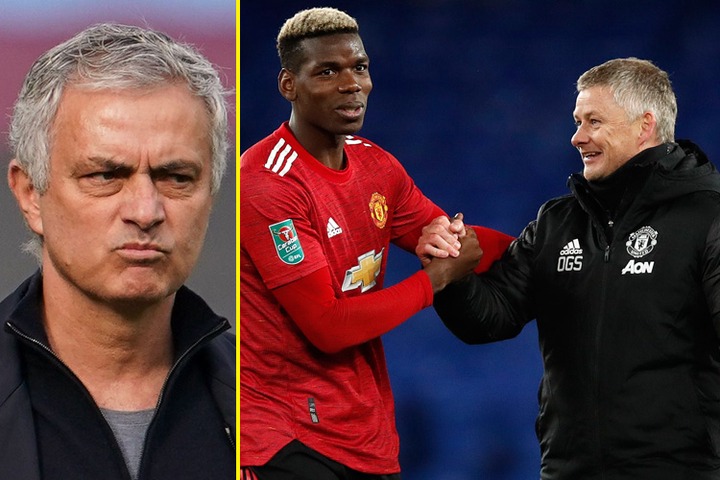 Mourihno and Solskjaer were involved in a war of words after the Sunday's game between Tottenham and the Red Devils after the United head coach took a swipe at Heung-Min Son, forcing the Portuguese tactician to fire back at the Norwegian by reteirating that the South Korean forward has a better father than him (Solskjaer). 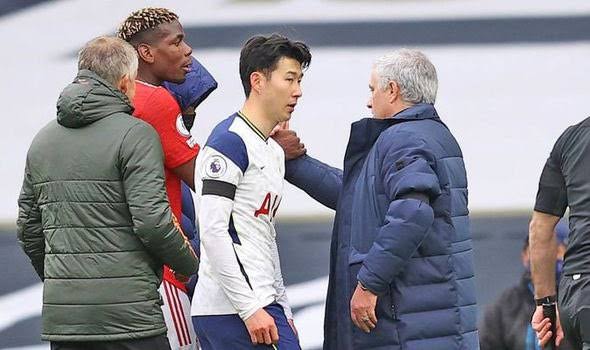 And hence, Paul Pogba has now come in, with him taking a swipe at Mourihno by claiming that the Portuguese tactician is 'only good at war of words' (via Sky Sports): "I don't know what happened, I'm sure Mourihno said something that would make people speak, that's what he does. We got the result we wanted, Ole knows it and we enjoyed every moment because we know Mourihno and we know what he likes. 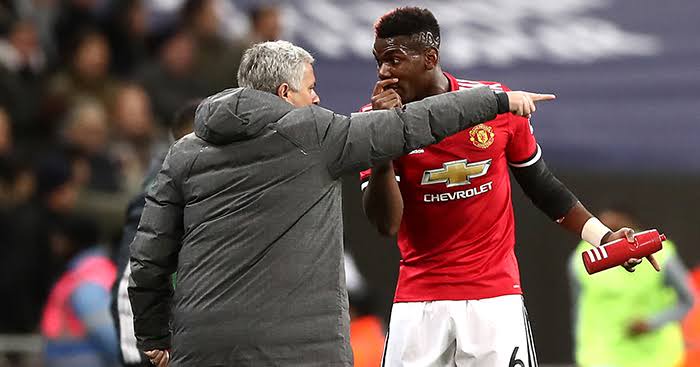 Meanwhile, Mourihno and Pogba had a famous clash at Manchester United back in 2018 where the France international managed to have the 'last laugh', with the Portuguese tactician facing the sack after the 3-1 defeat against Liverpoool at Anfield following a heated bust-up in training between the duo.

"They Say Am Pregnant, I Am Dying From 3 Diseases, This Is What Happened" Father Painfully Narrates