The long awaited day by most football fans is finally here as ballon D'or winner is set to be announced today with several top players having huge chances of winning the trophy but the actual winner yet to be revealed. 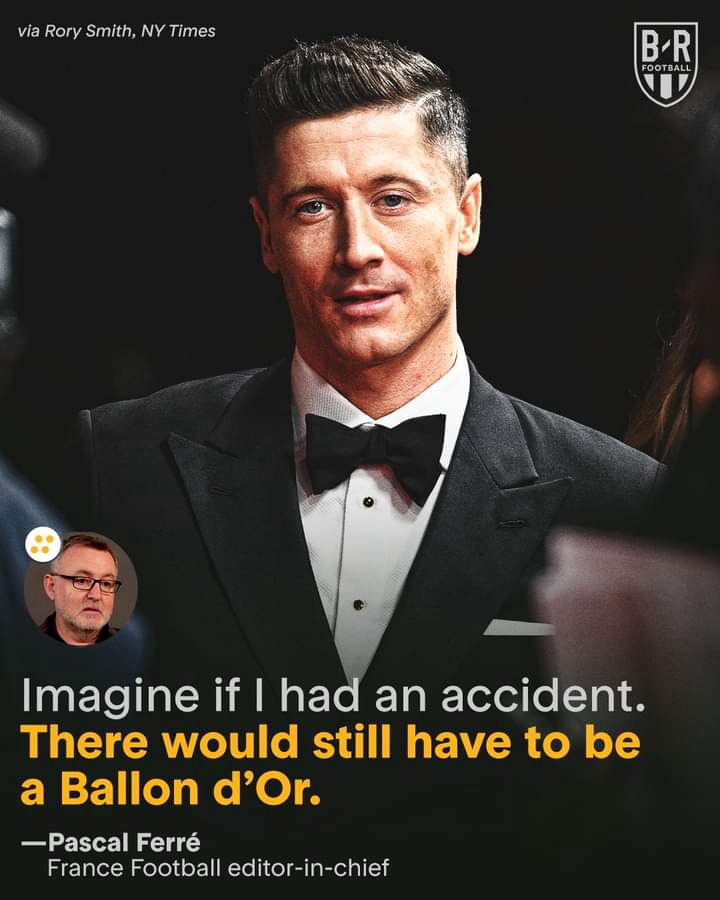 According to the looks of things Lionel Messi seems to be the favourite to win the Ballon D'or ahead of other most fantastic players such as Robert Lewandowski and many other shortlisted contenders.

Though Robert Lewandowski looked to be the favourite to win the award at next week’s ceremony, but it now seems that Messi is the front-runner to win the trophy. 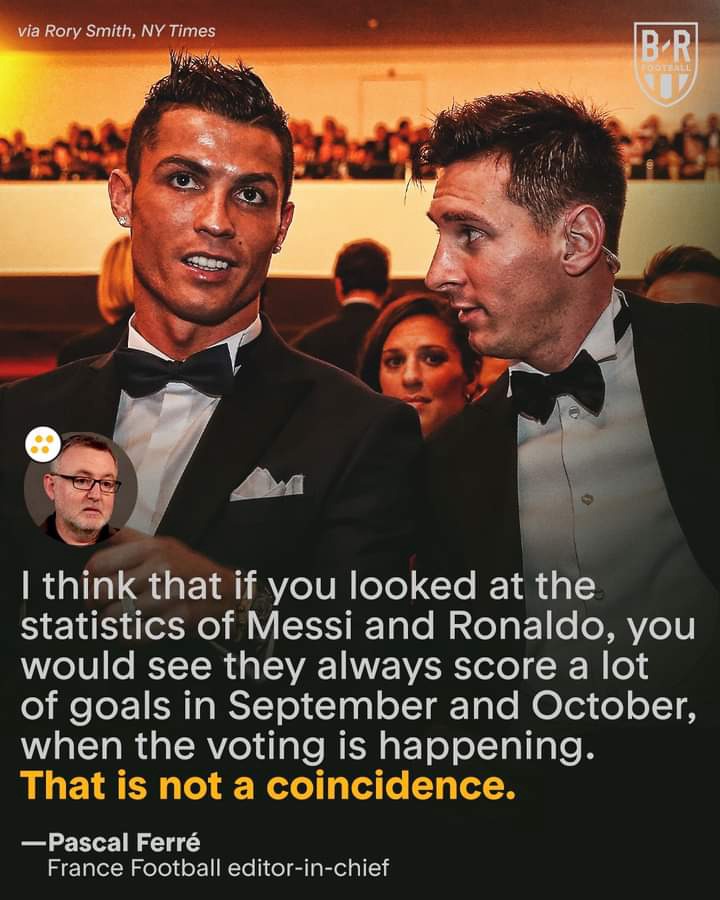 Despite the struggling and the underwhelming start of new life at Paris Saint Germain he still can win the title as he has already picked up form and is currently good.

As be recorded a six time winner of the individual priz and scored his first league goal of PSG in a win 3-1 over Nantes in Ligue 1. Messi also almost single-handedly dragged Barcelona to what would have been an unlikely La Liga title if they had got over the line during the opening months of 2021.

This was before winning Player of the Tournament and the Golden Boot at the Copa America as the Argentine finally claimed his first major international trophy.

Though going by the goals records his goal record might not match that of Lewandowski's, but Ballon d'Or voters always observe some other key characteristics in the football game so as to consider the winner of the title. 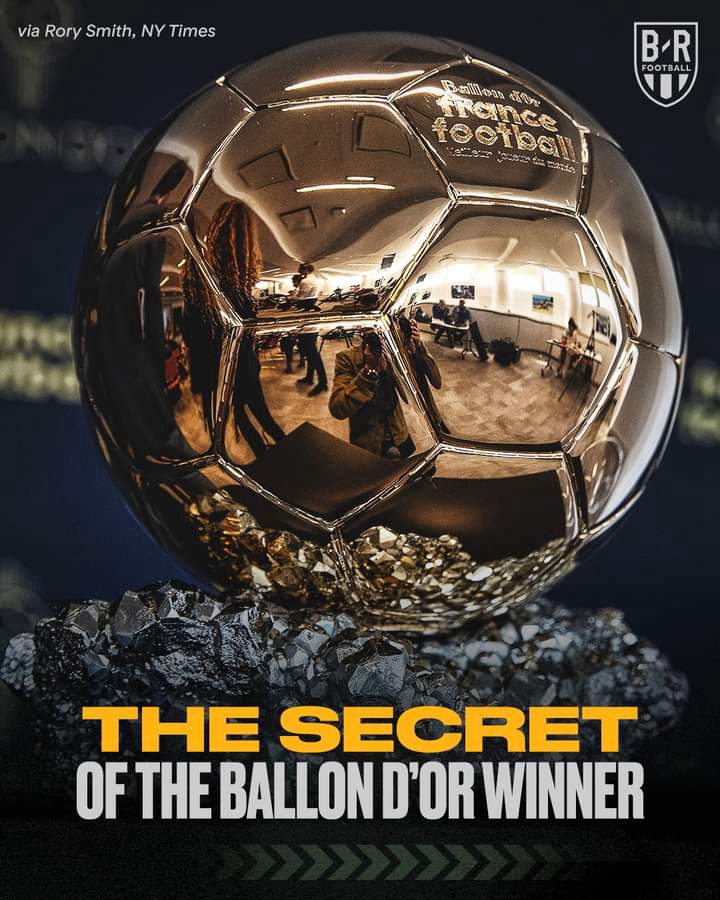 Yesterday Messi also pulled a massive hatrick in assist where he asited all the three goals that PSG scored yesterday in there league game.

Lorenzo Insigne, Jorginho and Karim Benzema are also among the leading contenders ahead of the ceremony on November 29 that is today.

Going by this current statistics it is clear that Messi has the huge chances of winning the title again for the seventh time being rated as the player who has won the title the most. Well Predicted Match To Place On And Earn Big Huge