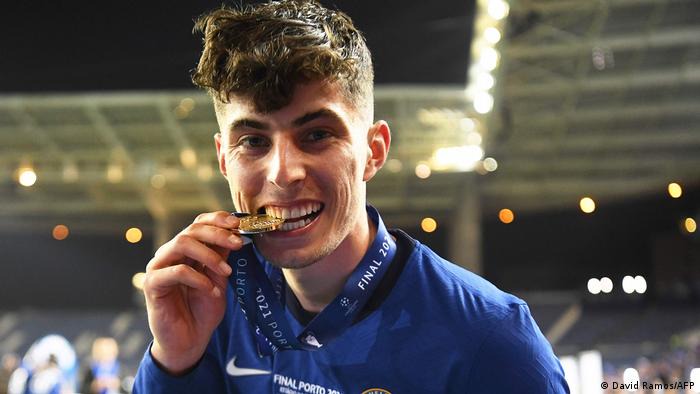 The German international praised his fellow countryman Kai Havertz saying that he is one of the best footballers right now. Matthaüs has compared Kai Havertz to Zinedine Zidane in terms of skills, technique and general playing style. According to Matthaüs, Zinedine Zidane didn't seem so quick on the ball just like Kai Havertz right now. 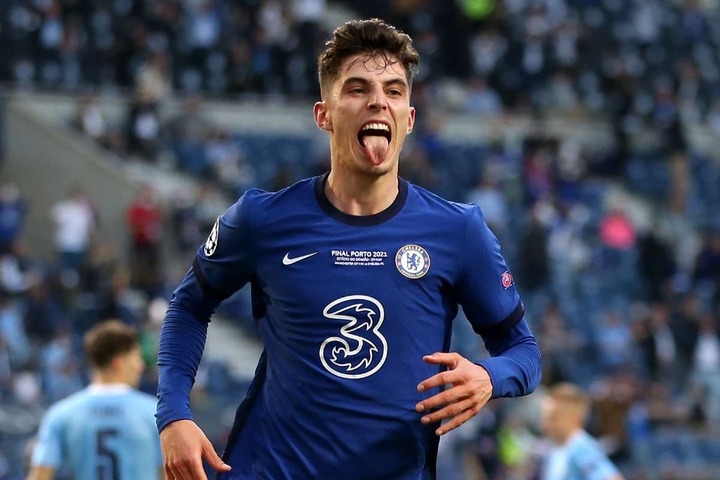 Lothar Matthaüs believes that the 2020/21 UEFA Champions League winner can be a star just like Zinedine Zidane.

"I compare him to Zinedine Zidane in terms of skills, technique and overview. Zidane didn't seem so quick but it was when he hit the ball. Havertz can do that too."