By Ferdinandtambo (self media writer) | 11 months ago 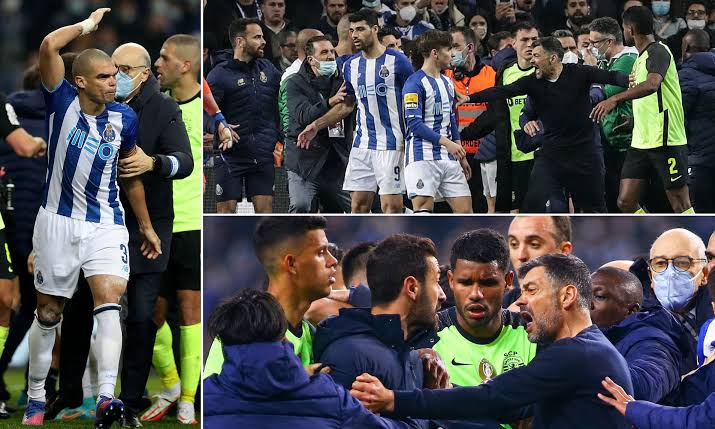 With no doubt, football is one of the biggest sports activities on the planet and the most watched, with teams based on the same locality or political and social differences adding flavor to the rivalries. Each rivalry has an origin of hatred although the fans also act as catalysts where they initiate tensions by flaring and exchange of bitter words between opposite sides. Some matches reach their epic with managers, players, and fans trying to forcefully give 100% to see their side achieve glory.

The super Clasico sides are based in Buenos Aires, Argentina. Their rivalry is one of the most dangerous and fiercest rivalries in the world. Their hatred is based on social classes with Boca representing the working class while the river plates representing the middle and upper classes within the city. Whenever the two teams meet, social tension and anger naturally erupt leading to deaths and destruction of property. 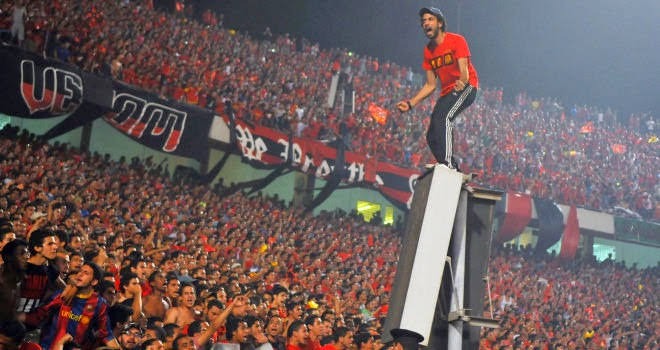 Both Al Ahly and Zamalek football clubs are based in Cairo the Egyptian capital. The Cairo rivalry is steeped in a mutual hatred on fixtures that have seen multiple matches abandoned due to violence from fans. In the 1970s, there were several instances of fans often being injured in clashes between the two of Egypt’s dominant sides. The Egyptian FA has been putting tight measures during the match to ensure full control during the 90 minutes.

When it comes to football in Scotland, its largest city Glasgow is split into two, you either a rangers fan or a Celtic fan. The biggest Scottish derby is based on a religious background with the Celtics representing the Catholics and the rangers representing the Protestants. The differences have seen tensions build up on multiple occasions like the infamous ibox disaster in 1971 which saw a clash stampede between the fans from the two sides where 66 people were killed in the old firm clash. 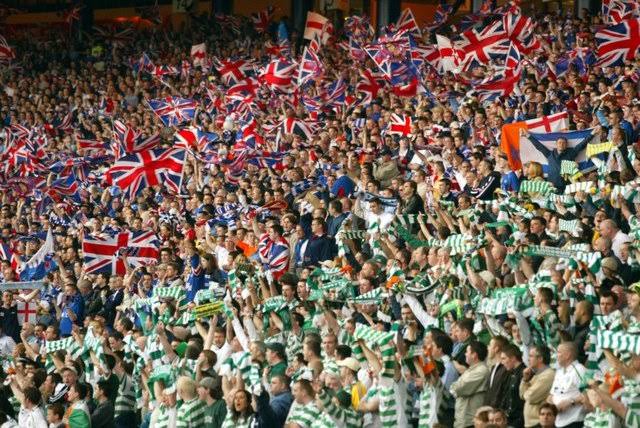 The two sides are traditionally the biggest sides in Turkish football where fans flock to the stadiums to watch their sides’ battle. Their rivalry is also known as the intercontinental derby whereby the rivalry literally crosses continents as the European-based Galatasaray contest against the Asian-based Fenerbahce. The derby is one of European football’s fiercest contests, each side’s fans target opposition players, attacking them with unsavory remarks related to race and politics. Those attacks create tension both on and off the pitch. On several occasions, death and destruction of property linked with the clashes between the fans have been witnessed.

This is also known as the eternal derby is one of the biggest battles in the Balkans as the two sides’ battle for victory in the Serbian city of Belgrade. The derby has its roots in political and social culture with both sides divided over different forms of communism when they were formed in the late 1940s. A clash between Crvena Zvezda and Partizan has been a nature with riots and fights which are commonly experienced occasionally. Despite both sides competing over for the SuperLiga title, there is another supremacy battle underground. 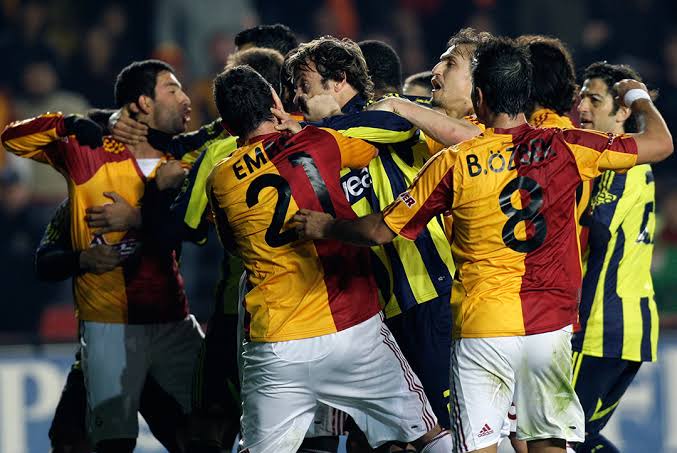 The Rio de Janeiro-based teams are the most successful clubs in the city. Their rivalry is also the most divisive derby in Brazil which started almost a century ago. The heated hatred began when some Fluminense players splintered from the club and joined the flamingo sports. Most of the fla flu fixtures being played at the magnificent Maracana stadium, the derby is given an added security intensity to maintain a peaceful 90 minute period.

This is one of the fiercest derbies in Portugal premier league which pits the two giants with each other , the derbies usually ends in fights with various players and officials getting red cards . The recent one had more than five red cards with a fight at the end of the game with both teams sharing a point.

Content created and supplied by: Ferdinandtambo (via Opera News )