By Mukwana (self meida writer) | 12 days 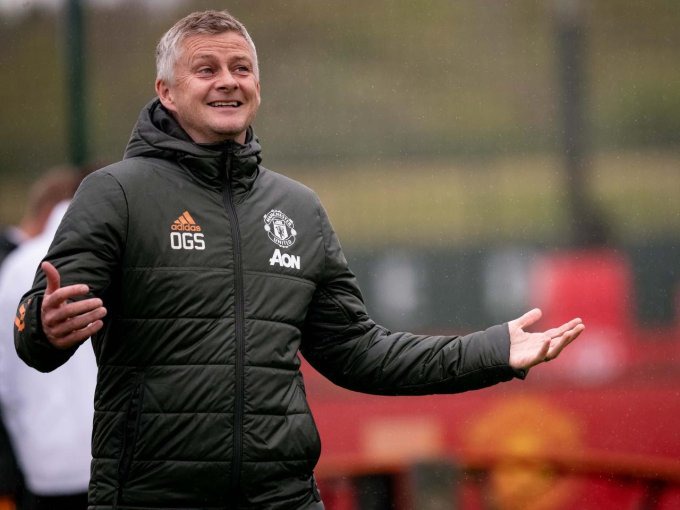 The Reds are looking to take a lead to the Italian capital next week with Thursday's 20:00 BST kick-off setting up a likely reunion with Chris Smalling and Henrikh Mkhitaryan, who won the trophy with us in 2017.

After Paul Pogba and Edinson Cavani started the draw at Leeds United on the bench, it will be interesting to see which XI Ole Gunnar Solskjaer opts for.

David De Gea played both legs against Granada in the previous round, while Dean Henderson started again in the Premier League, keeping another clean sheet at Elland Road.

Marcus Rashford is being treated carefully due to an ankle problem but will hope to be involved from the outset.

Although Anthony Martial and Phil Jones are still injured, Harry Maguire, Luke Shaw and Scott McTominay are all free of suspension after serving one-match European bans against Granada at Old Trafford. 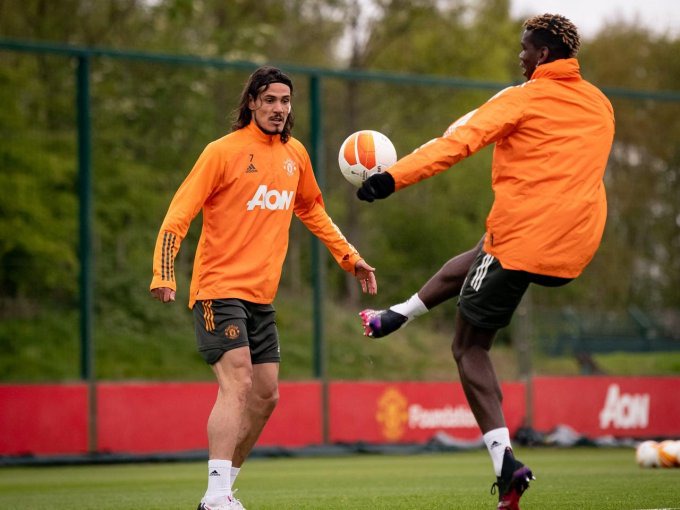 Edin Dzeko should lead the line after sitting out the defeat at Cagliari, when the capital club rested some of 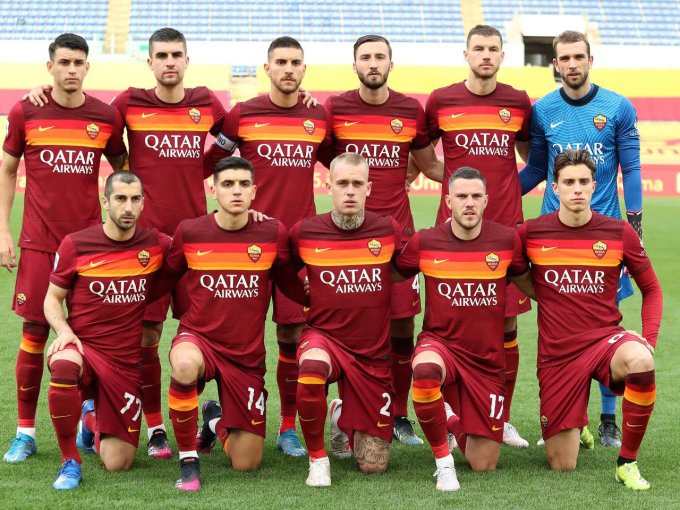 their key individuals. The former Manchester City man has scored five goals in his previous four appearances at Old Trafford.

Mkhitaryan and Smalling, who is fit again after struggling with a thigh problem, are both available but ex-Chelsea man Pedro, who scored in the 2011 Champions League final against United for Barcelona, looks set to be absent through injury.

Gianluca Mancini is suspended while Riccardo Calafiori and Nicolo Zaniolo have also been sidelined.

Content created and supplied by: Mukwana (via Opera News )