By TITUSMBUVI1 (self media writer) | 12 days ago Finland have always embraced resilience match after match even as they take on Ukraine level on points but with a game at hand ahead of the vital round of 7. 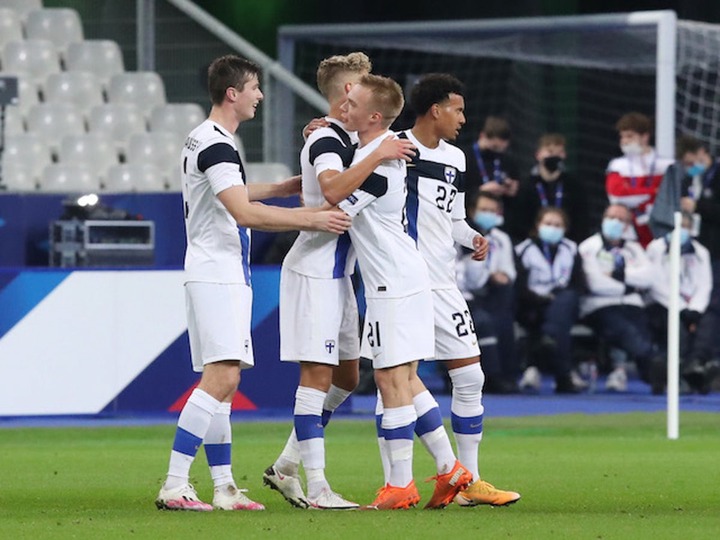 At the heart of Finland is to edge past Ukraine which is considerably viable seeing Ukraine not to their level beat after Kazakhstan, France and Czech republic all tied them to a draw putting to risk their ability to win matches. 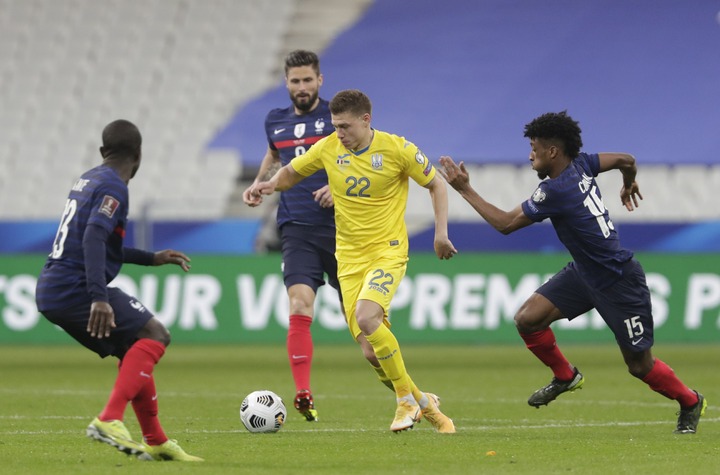 Meanwhile these have rarely met against each other and today is yet another rare occurrence with Ukraine more dominant winning two of the only three played together. This could be an ideal opportunity for the hosts to turn things around and make it an history. 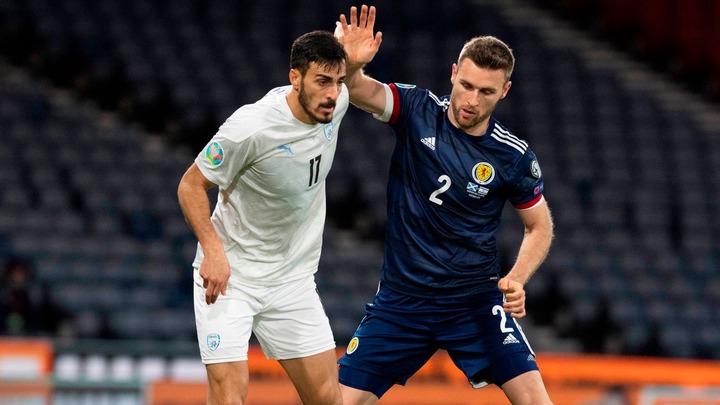 After a resounding back to back wins over Moldova and Austria, today serves an ultimate assignment to Scotland who will be looking by all means to make their current standing stronger. Slightly ahead of their close rivals today with a point, the hosts stand a chance to beat all odds in their bid to extend their impressive winning streak to 3. 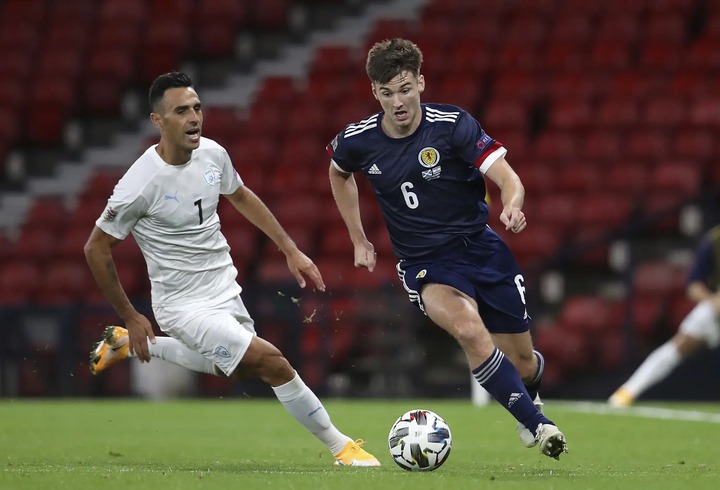 However, Scotland should never look down upon Israel side lest they serve them a shocker defeat. Despite their inconsistency, on some instances we have seen Israel fight hard and probably today could be that moment calling for brilliance from either sides in this encounter 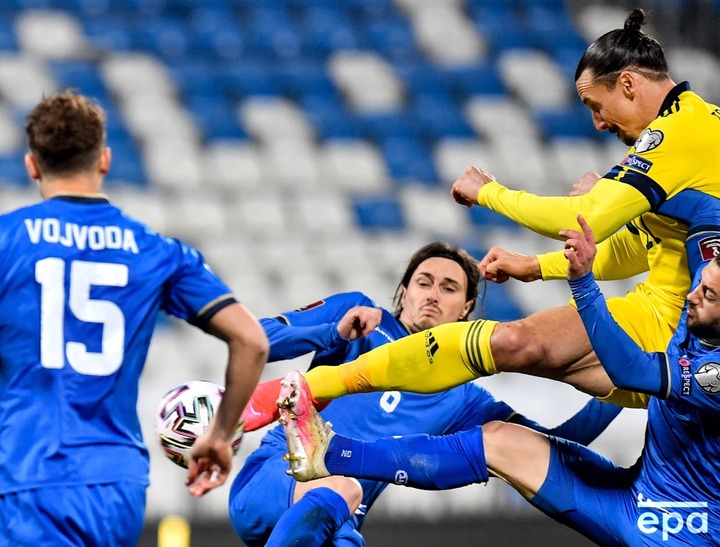 Even though Sweden succumbed to a narrow loss against Greece they are heavyweights in this fixture that will relentlessly seek to build them rather than divide. The home side are indeed a motivated side given recently they were able to outsmart top side Spain and ostensibly their is an escalating interest from the Sweden side to just win every game that comes their way and today will be no different as they will crave to get a huge victory that will hopefully get them moving. 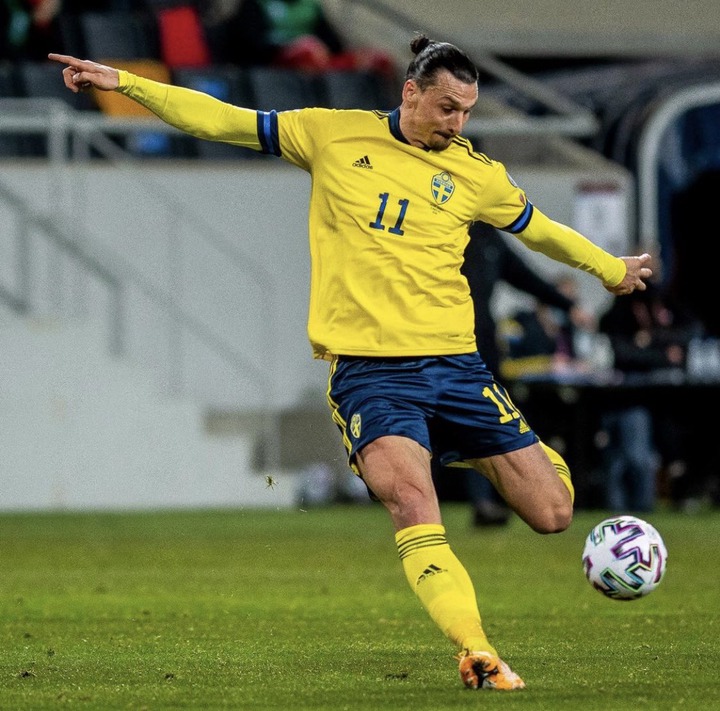 At the second spot with 5 points ahead of their opponents today and with a game at hand, Sweden are unstoppable where it's only a matter of time and will be at the helm of the table currently just 4 points adrift of the group table leaders Spain who have a two game advantage. In the only two these two sides have played head to head, the hosts have emerged victorious in both. This is quite impressive. 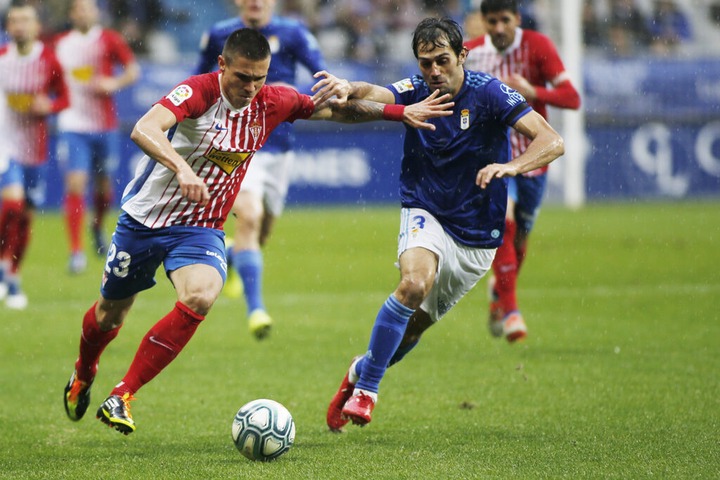 The round of 9 of the Spain's Liga Adelante features a top clash between a high flying Sporting Gijon who travel to square off with Oviedo sides. Gijon are crystal clear at the 2nd position with 17 points compared to 9th played Oviedo who have hence garnered 11 points in their 8 games played to this far. 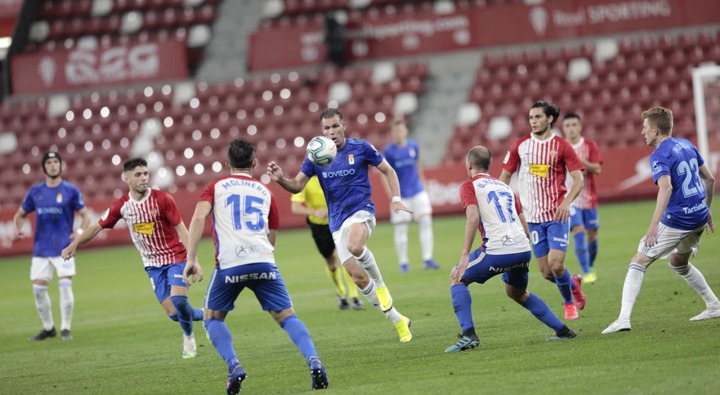 The visitors main focus is to ambitiously get to the seat of authority just a point behind the league leaders Almeria and it could probably come in handy for them if they remain consistent in their endeavours. 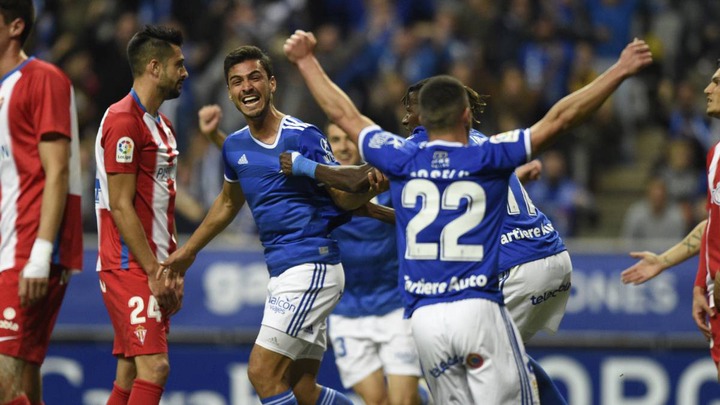 Notwithstanding, head to head stats reveal a really worrying trend as Real Oviedo have completely got better of the opponents today, not once or twice but severally. In all the last 3 they have faced each other, Gijon have lost all and a further defeat today will frustratingly extend their losing streak to 4. 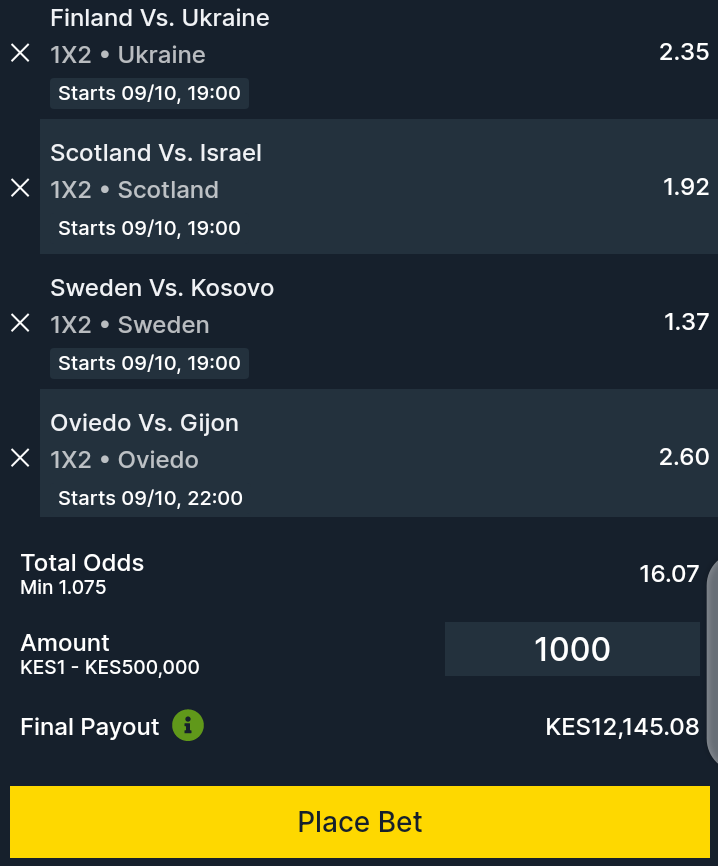