Arsenal travel to Manchester United on Thursday night with quiet optimism after enjoying a decent start to the season.Following their disastrous first three games, after which they sat bottom of the league, Mikel Arteta's men managed to string together a run of ten games without defeat in all competitions. 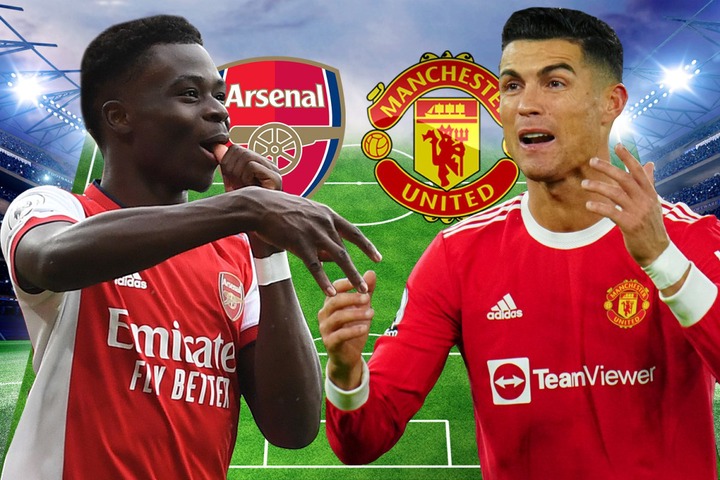 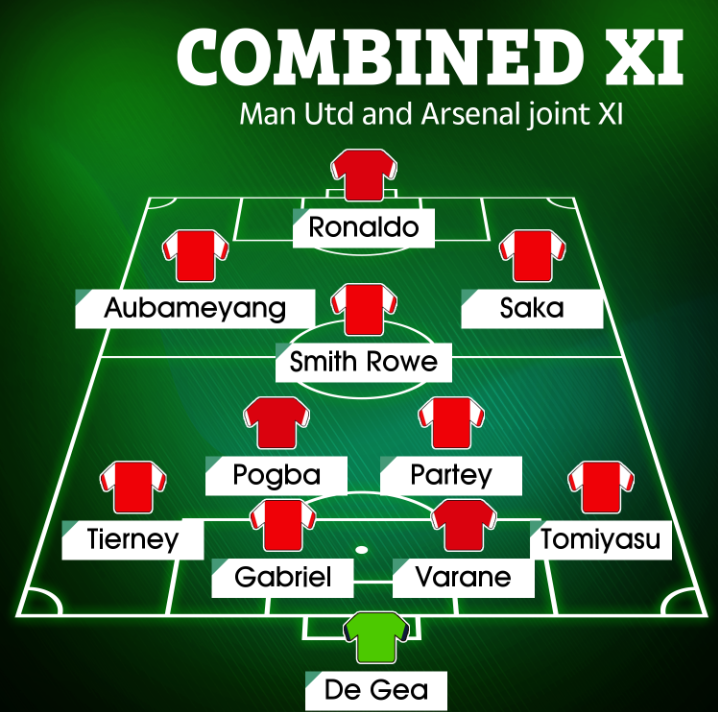 Romelu Lukaku could be set for a first Chelsea start in over a month at Vicarage Road on Wednesday.But in a blow to Thomas Tuchel N'Golo Kante is set N'Golo Kante is set to miss out again after limping off against Juventus last week. Chelsea played against Manchester United on 28th November when they ended up in a 1-1 draw, played without Romelu Lukaku and World Cup winner Ng'olo Kante who were sidelined with injuries. 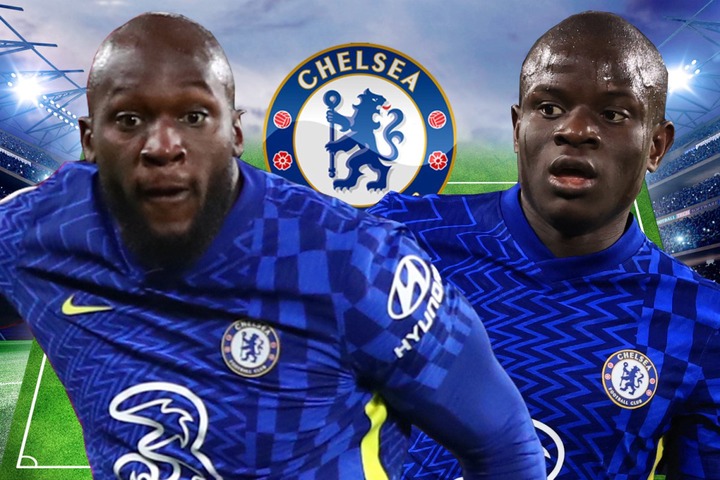 Manchester City star Ferran Torres has reportedly agreed a 'long-term contract' with Barcelona.Torres, 21, is only 18 months into a five-year deal at Manchester City having moved from Valencia. But according to Sport1, the 21-year-old is poised to end his time at the Etihad. Respected journalist Patrick Berger states that Torres 'wants to leave Manchester City in winter' and that the 'clubs are still negotiating' the transfer fee. 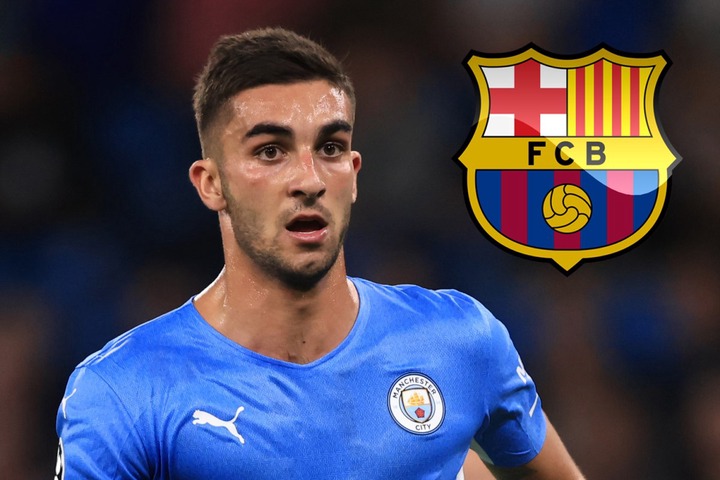 Chelsea have become even stronger favourites to become Club World Champions for the first time after the tournament draw in Zurich.Thomas Tuchel’s Blues will face a semi-final against Asian champions Al Hilal of Saudi Arabia or the winners of the preliminary tie between Auckland City and Al Jazeera of the UAE. Chelsea won the Champions League both with the Super Cup last season. 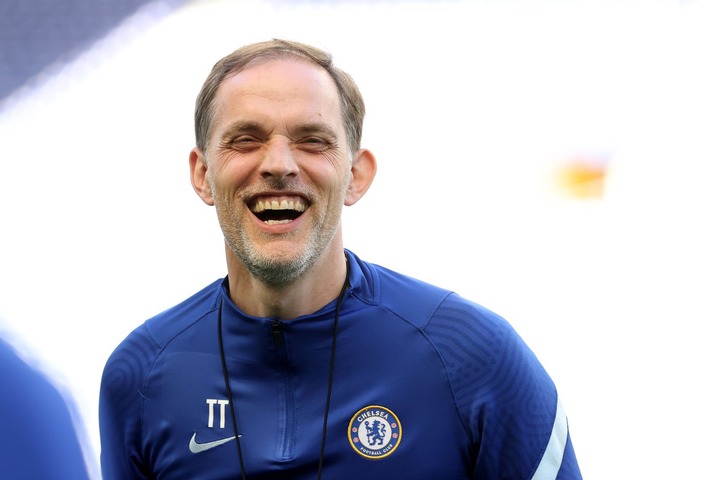