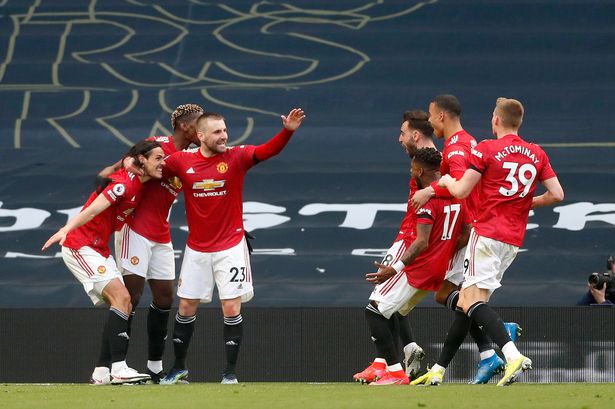 Manchester United continue with their away unbeaten run at Spur when came from a goal behind to thrash the Jose Mourinho side 3-1 on Sunday to maintain a strong position in the second place.

The Red Devils are now seven points ahead of third-place Leicester and 11 behind Manchester City who has played a game more than United. Ole Gunnar has played a Strong squad during the night which made it hard for Jose Mourinho to be them in the midfield and the hosts used count attacks and wing to attack. 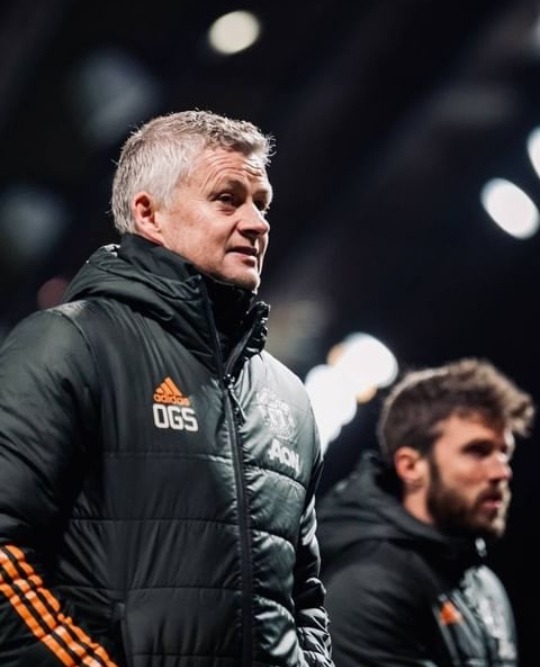 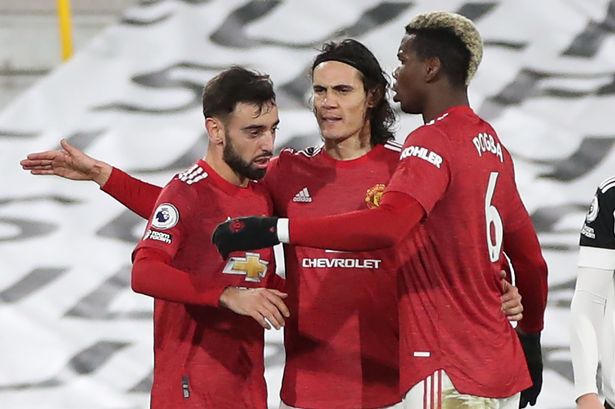 Manchester United had started with four midfielders two defending and two attacking. Bruno Fernandes and Paul Pogba were the best in the night for United while Marcus Rashford disappeared in the night due to fitness issues.

Both stars play in the same position but Ole Gunnar has found a way playing them together and they are turning into unrelenting force in Manchester United. Ole Gunnar started the Uruguayan star Cavani at Tottenham and when he plays together with Pogba and Bruno the three players play remarkable football. 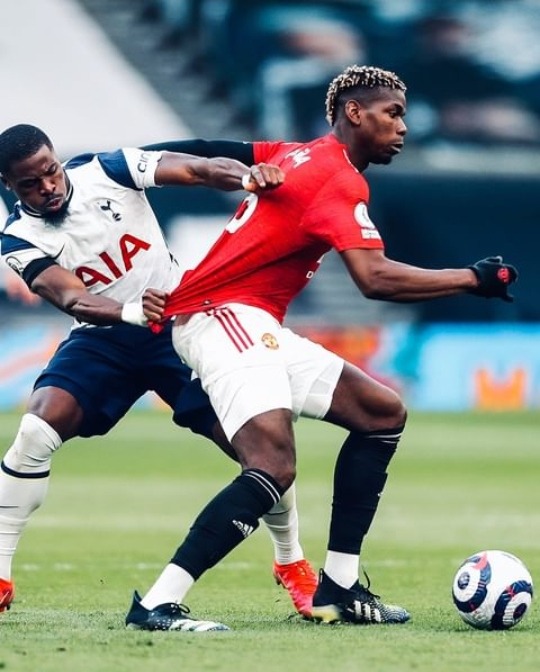 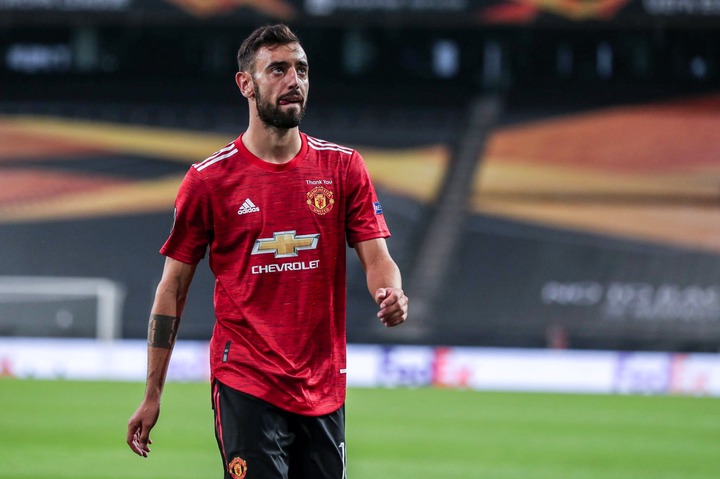 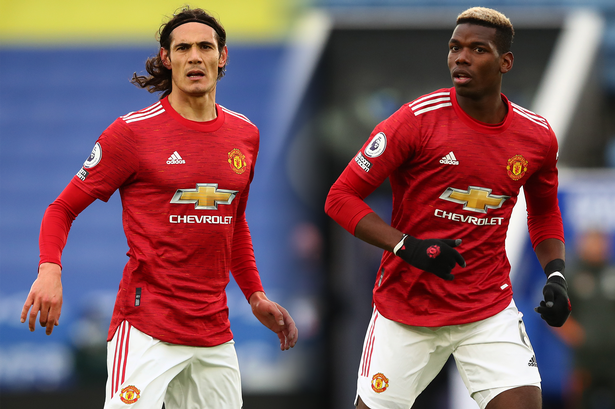 Cavani has not played much this season due to injuries but once he is fit, he is always one of the best Man United players in attack and his experience brings something special, unlike Anthony Martial who does not deserve to play as the main striker.

Ole Gunnar should continue playing them together in the Europa League as they could win him the trophy which would be his first as a Manchester United boss. Mourinho men are still trying to catch up with Manchester City who lost on Saturday but nothing is impossible in football.

5 Creatures on the Beach That are Very Hard to Identify

Massive Joy To Chelsea Family As These Key Information Is Revealed