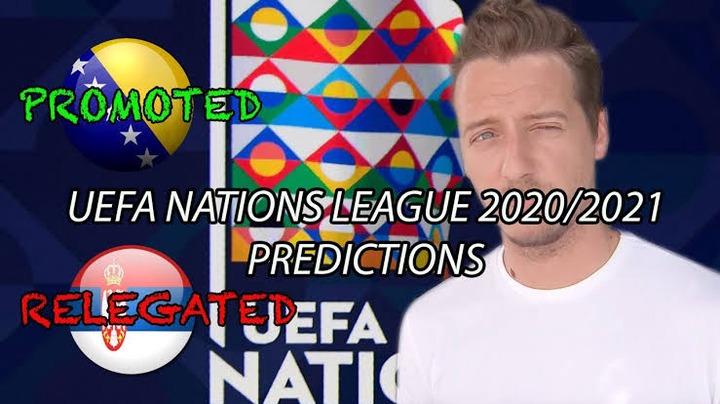 That tight win also means Wales are the only League B side in the UEFA Nations League (UNL) yet to concede, and subsequently they have achieved a clean sheet in seven straight competitive matches. Therefore, promotion to League A is in their hands, and they only need to avoid defeat here to achieve it.

Visiting Finland have set up this promotion shootout following their 2-1 victory away in Bulgaria, though it is win or bust if they are to 'Finnish' first

Serbia (FIFA rank: #30) sit in last place of UEFA Nations League (UNL) Group B3, but a win here could see them avoid relegation to League C, if Turkey lose at the same time.

To achieve that, they'll need to put an end to a winless run of eight straight competitive matches (D6, L2 90). At home, the hosts have won just one of their last six competitive home outings (W1, D3, L2)

Despite being winless in their last three UNL matches (D2, L 1) Russia (#34) sit top of the UNL Group B3 on goal difference. Here, they'll need to grab the three points to secure their promotion into League A.

Encouragingly, the visitors have won five (L1) of their last six competitive road trips. Goals have been a common theme in Russia's competitive away matches recently, with each of their previous four such fixtures featuring exactly five match goals.

Ivory Coast's Zaha Is On Track To Make History, Not Even The Legend Didier Drogba Achieved This