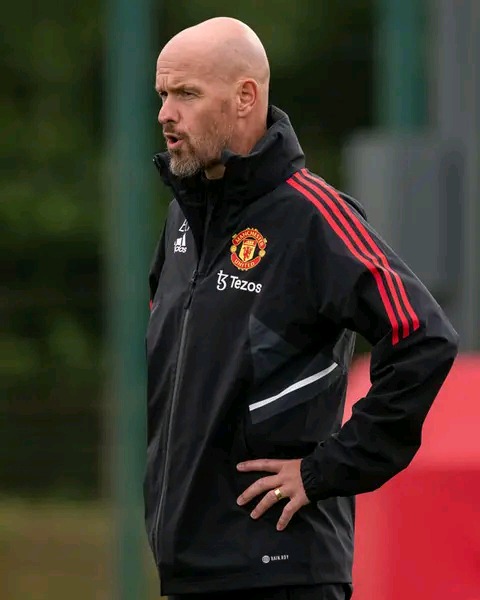 When Eric ten Hag arrived in Manchester United, many people thought that he could not use Ronaldo in his squad due Ronaldo's lack of mobility.

Ronaldo is currently 37yrs of age hence cannot make those runs he used to make when he was still young. Ronaldo end product was seen as being so important hence could not be assumed.

Ten hag had a meeting with Ronaldo before the preseason begun, he explained to Ronaldo the important role Ronaldo was going to play in his squad.

This made Manchester United to abandoned the search of a striker with Ronaldo in their plan. This may now change after Ronaldo requested to leave the club if any club makes an attempt to sign him.

Manchester United stance has always been that Ronaldo is not for sale at any cost as Ronaldo still has a contract with them. This may now change after Eric ten Hag intervention.

Ten hag has revealed that it will not be easy to keep unhappy star in the team . He has advice the United board to allow the striker leave the club so that the team can start planning without Ronaldo.

With that in mind, United will be able to search for other options to fill the gap left by Ronaldo. 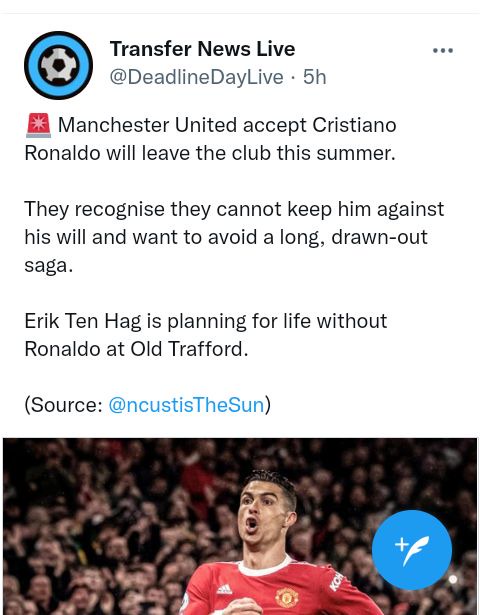 Seven Announcements From Emirates For Arsenal

Azimio vs Kenya Kwanza: List of Counties Where Raila, Ruto Won Most Seats

Xhaka 'Handed Leadership In Arteta's New-Look Arsenal Side' In Huge Updates From Emirates.