By Sportspunditry (self meida writer) | 22 days 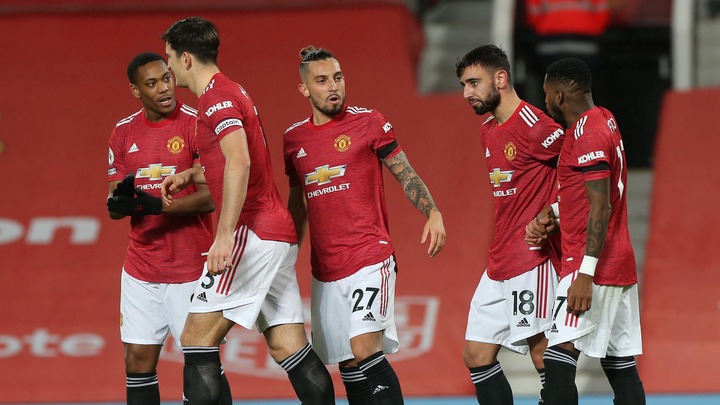 Manchester United has been on another level this season under Ole Gunnar compared to previous managers like Jose Mourinho. The Red Devils have been one of the best teams in Europe and have been the second-best team this season behind Manchester City.

United are currently second in the league and they are still in the race for League as their fate might depend on the upcoming games for Manchester City. Ole Gunnar was expected to remain at the top of the table but his team slip a bit and this resulted in Pep Guardiola taking control of the league. 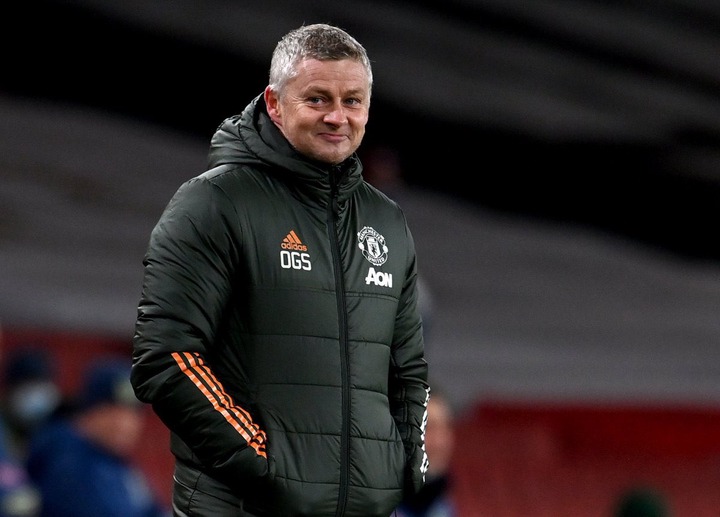 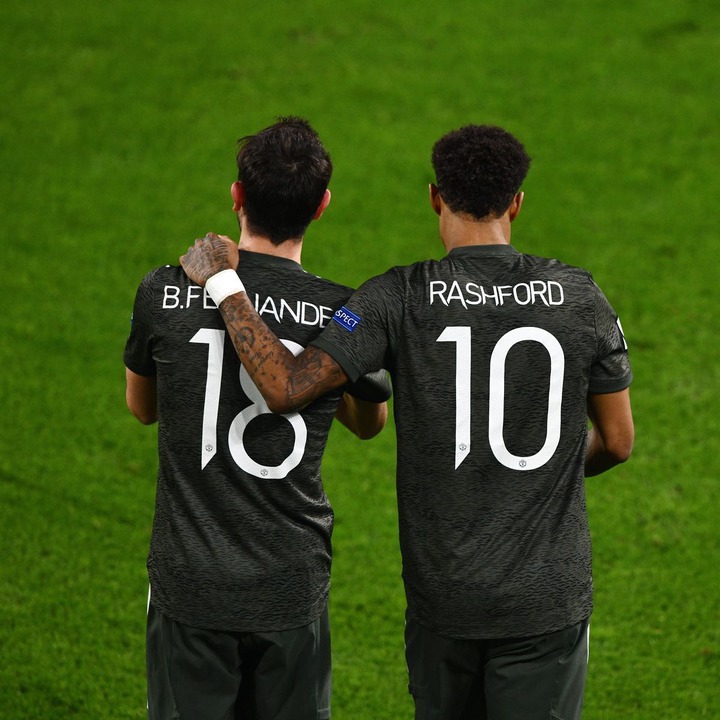 There have been two-star players from Old Trafford who have proved they are the best players for Ole Gunnar and they miss a match the team struggles. Marcus Rashford and Bruno Fernandes have been the best players from Old Trafford this season and they have both been dominating matches for the side. United could not be in such a high position if they didn't have Fernandes and Rashford or the two were not on such great form.

They are among the top players in the Premier League players with the most goal contribution this season with Bruno Fernandes being ahead of Rashford. The two stars have a link on the pitch when they play together and they are going to be the players who will bring success back an Ole Trafford. 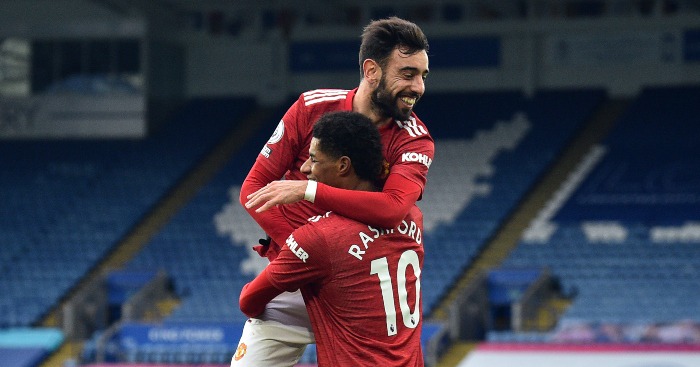 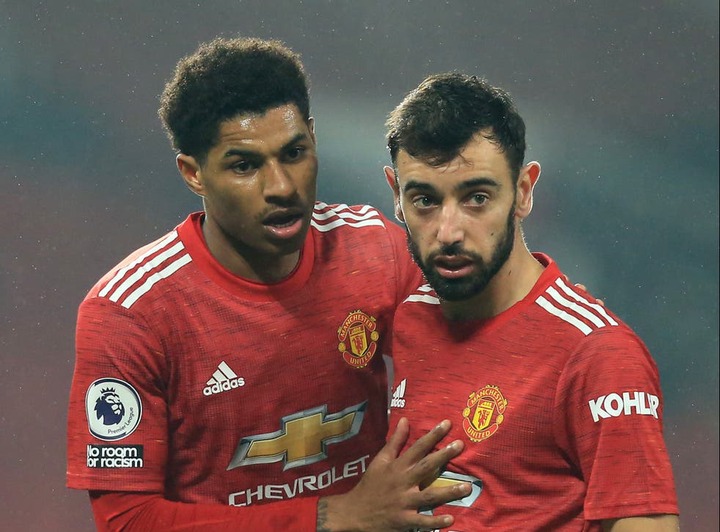 Rashford reached 20 goals while playing under Ole Gunnar and he is just 23 years and he is about to reach 100 goals of United with his tally standing at 86 goals. Rashford going to be a Man United legend and his hard work on the pitch has made him become a better finisher the Anthony Martial.