By SPNews (self meida writer) | 1 months 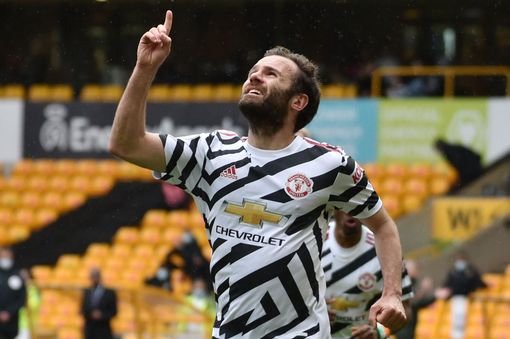 Manchester United hierarchy wants to offer their veteran midfielder Juan Mata a new contract extension that will keep him at Old Trafford for another year. The Spaniard has been playing his football with the Red Devils since moving from Chelsea in 2014.

According to Express Sports, Manchester United wants to add the 33-year-old one-year contract with his salary slightly reduced to reflect his new status in the squad. Manchester United sees Juan Mata as a member of the technical team as well as a future board member. 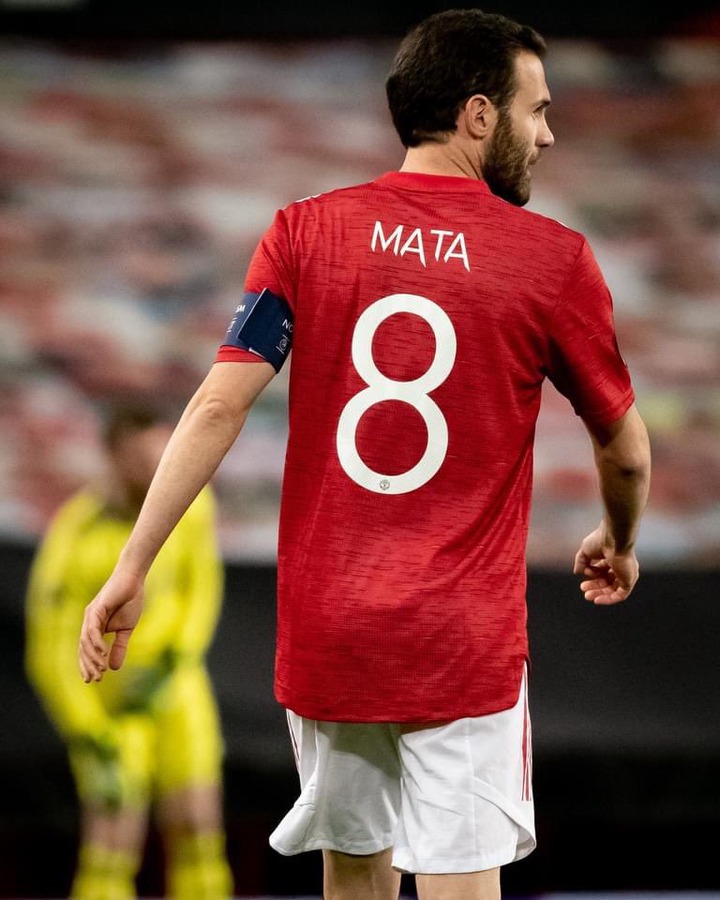 Juan Mata has been praised for his professionalism on and off the pitch, raising a lot of money for charity work behind the scenes and Manchester United feels he will be of great benefits in their future even as his playing days come to an end.

Juan Mata struggled for game time last season under Ole Gunnar Solkjaer making only five appearances in the Premier League. He also started on the bench in the Europa League final, coming on on the final stages when he was needed to convert a penalty. 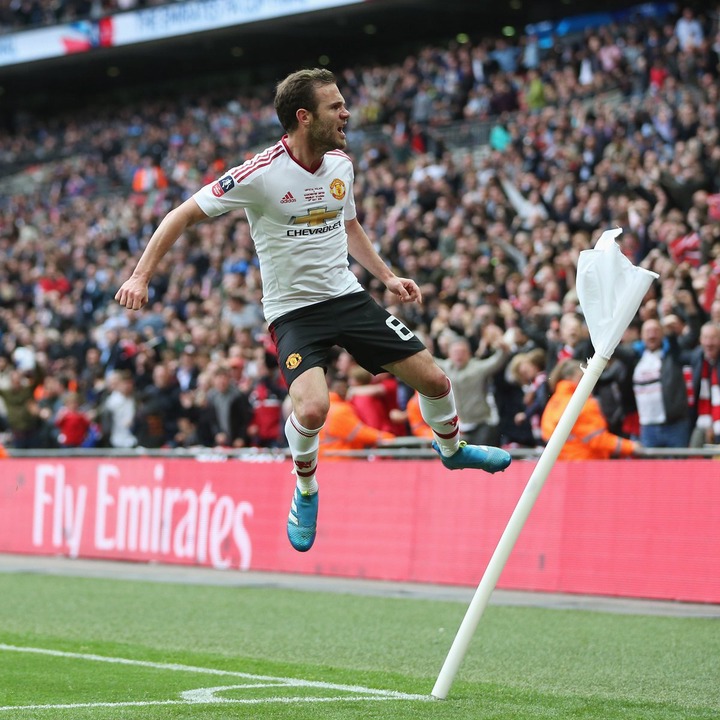 He, however, made many appearances in cup competitions last season. He won the FA cup with Luis Van Gaal, Europa League, community shield, and league cup with Jose Mourinho. 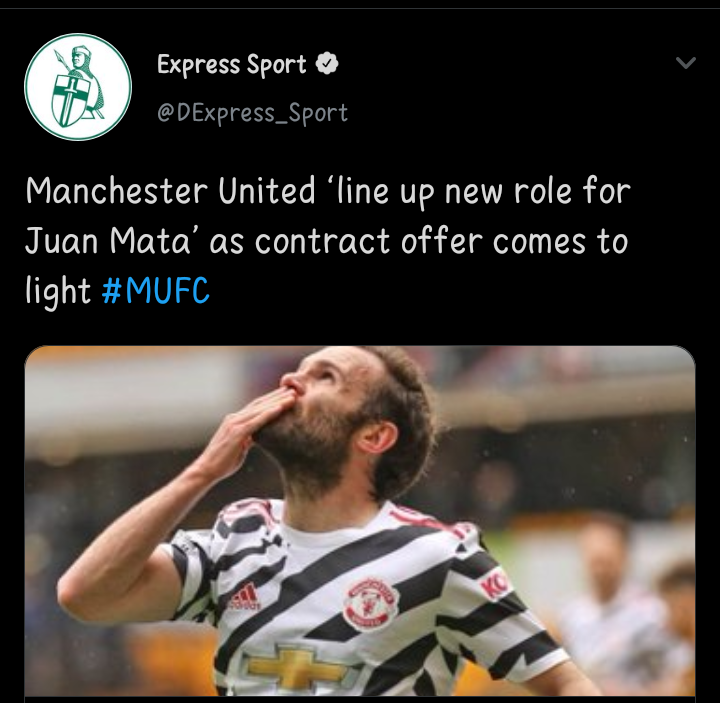 Content created and supplied by: SPNews (via Opera News )