The English Premier League is almost coming to an end with most teams having played a minimum of 35 games with only three games left. However, the EPL is expected to re-schedule on August as usual. In this article, we are going to have a look at seven key players to watch when the season will start.

Is a Brazilian born winger who plays for Leeds United. He was very essential to enable his team to be promoted to the Premier League last season. 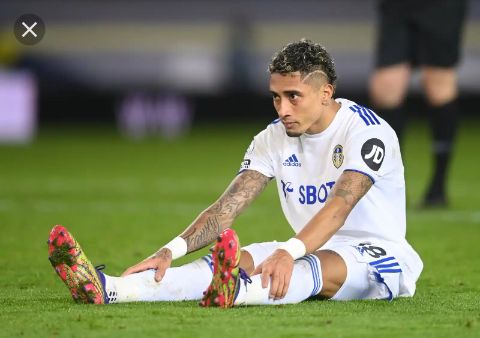 This season, he has scored 6 goals and provided 8 assists that has enabled his team to secure top ten in the Premier league.

Is a young talented striker who plays for Manchester City. He has proved to be relevant to Pep Guardiola's side, making the coach un-easy to bench him. He has managed to find the net 14 times and has provided 8 assists this season. 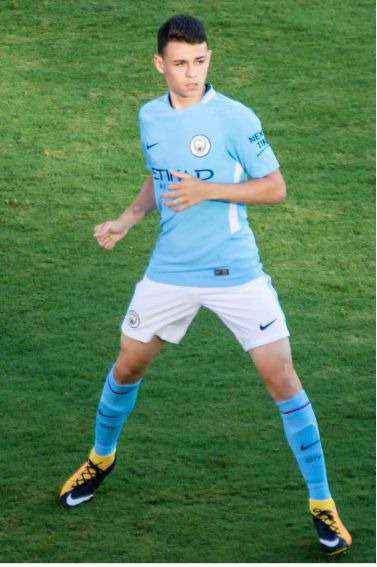 Watch keenly this player next season.

Is a player who was hardly playing when he was at Old Trafford. Later, he was sent on loan to London side Wet Ham United and he had been very brilliant. 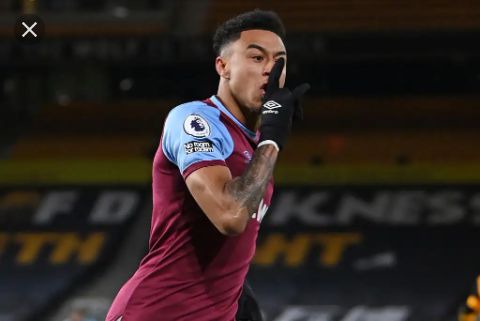 He has made Manchester United coach Ole Gunnar to think of bringing him back to the squard due to his recent form, scoring 9 goals and providing 4 assists in 14 appearances.

Is an England striker. He plays for Leicester City. 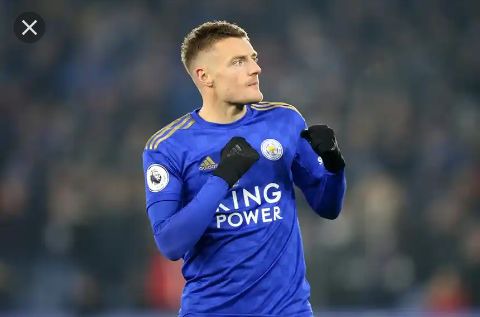 He has been in form in the last three seasons since joining the club, winning a golden boot one time.

This season, Vardy had managed to find the net 13 times and has provided 8 assists.

He plays as a left winger for London side Totenham Hotspur. 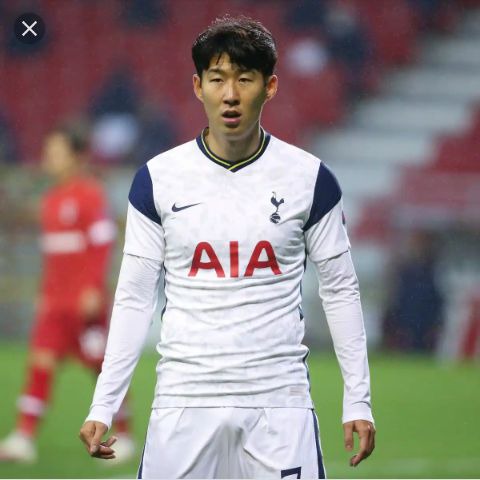 He has humiliated big teams the likes of Manchester United, Manchester City and Arsenal. He has scored 17 goals and provided 10 assists in 31 appearances.

Another player to watch is England striker Harry Kane who plays alongside Son Min at Totenham Hotspur. 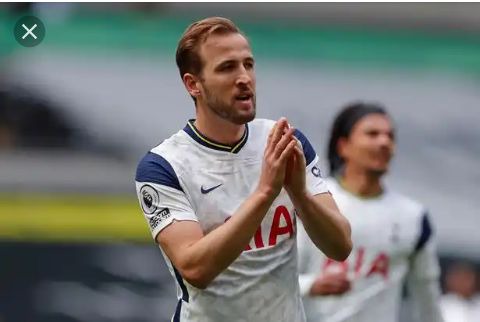 He has co-ordinated well with Son and in total, they have 62 goals involvement this season.He has netted 22 goals and provided 13 assists in 33 appearances.

This is now the player on which all eyes will be. He joined Manchester United from French side Paris Saint Germain on a free transfer. 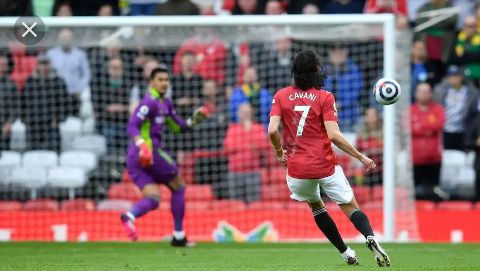 He has solved Manchester United's striking problems. He has also stepped in as the main striker after Anthony Martial was injured and has proved to make the French forward Martial to start on the bench next season. He has scored 10 goals and provided 4 assists in 26 starts at Manchester United.

Whom do you think will win the golden boot top scorer next season?

Man city, Chelsea Or Man United Which Team Will Have The Strongest Lineup After Summer Transfers?