Why Manchester United Must Win The Premier League Next Season.

By Kevinchumba (self meida writer) | 1 months

Manchester United Were able to secure the second position Last season.They had a big advantage when Manchester City performed poorly during the early fixtures of season 2020/2021 but they didn't used that opportunity to top in the table because they were not in there best form.Next season is another chance for them to prove themselves.

Manchester United's coach Ole Gunnar Solskjaer will be having the following advantage to lift the premier league trophy;

We don't Know if The Red Devils will be having some new arrivals this summer but the squad is already deep.They have enough players in defense, midfield and attacking who can produce alot. 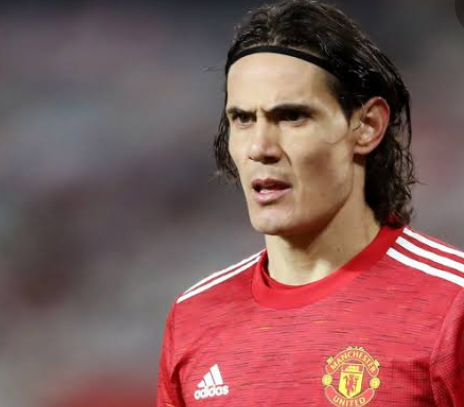 In football, experience is very important.Edinson Cavani has played many games for PSG and even his national team, Uruguay.Harry Maguire also has alot to show in the center back position.He was among the best players in Leicester before he joined United.There are many other players who are adapted to the game and they will contribute alot to the team.

They proved to play well in many away games last season.Incase more funs will be allowed into the stadium, they are likely to improve there home performance.It will be a big advantage for them.

Few years ago, Manchester United struggled to get a better coach.Most of them were sucked because they were unable to meet the team's expectations.Ole Gunnar Solskjaer was appointed and he helped United to book the second position last season.This means that he can manage a team to win trophies.

Those are some of the reasons why Manchester United can win the league next season.Thanks for reading.

Content created and supplied by: Kevinchumba (via Opera News )